Supreme Court asks the U.S. if Guantanamo inmates can testify on torture in state secrets cases 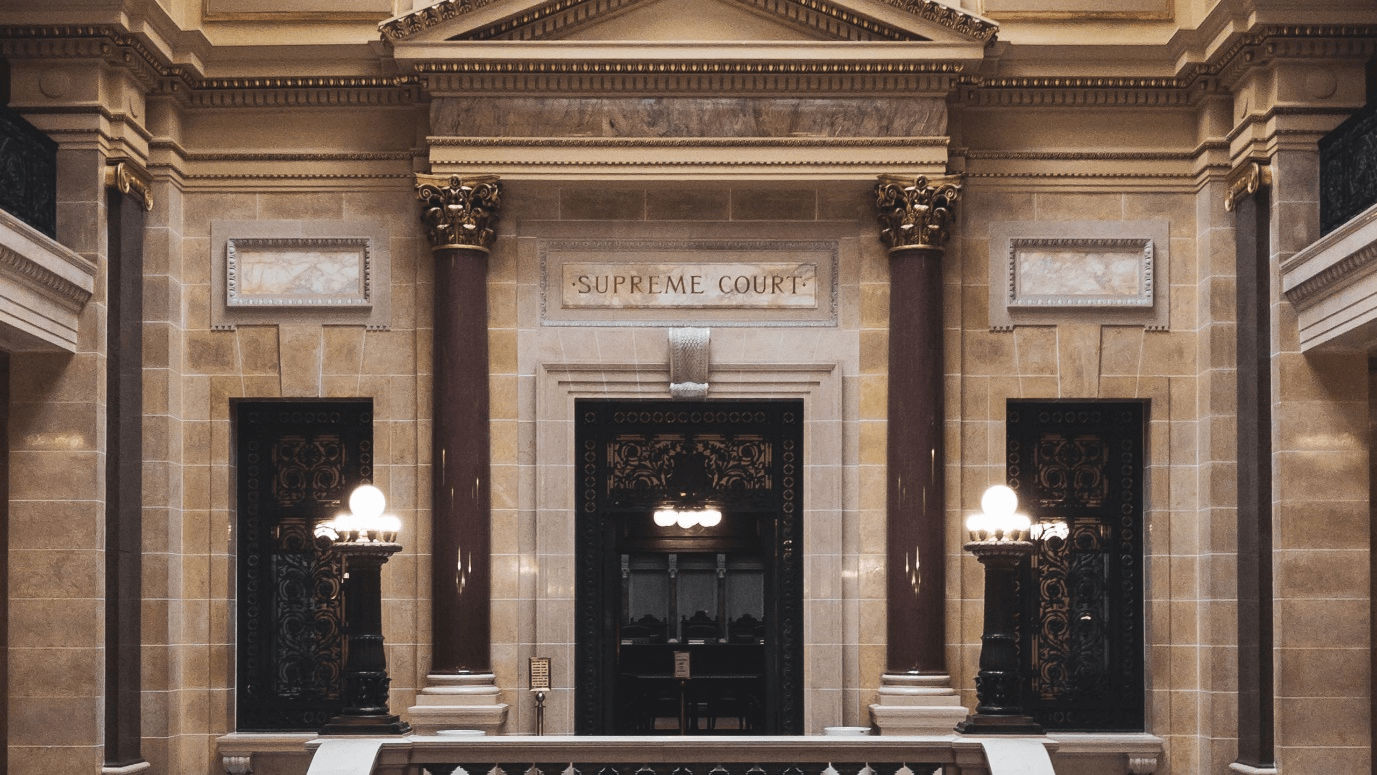 October 8, 2021: -On Wednesday, Supreme Court justices asked if the U.S. would allow a Guantanamo Bay detainee to testify about his torture and confinement by the CIA, a move that sidesteps a dispute over the government’s assertion of the “state secrets privilege.”

The question came at the end of oral arguments about the government’s effort to stop two ex-CIA contractors from testifying the treatment of that detainee, Abu Zubaydah, at an alleged “black site” in Poland.

This file photo provided by U.S. Central Command showing Abu Zubaydah, date, and location unknown. The Supreme Court is hearing arguments about the government’s ability to keep what it says are state secrets from a man tortured by the CIA following.

Fletcher said that that question had been resolved because Zubaydah’s lawyers had not made the request, who say Zubaydah isn’t allowed to speak.

In 2002, Zubaydah was captured in Pakistan and imprisoned ever since, held by the CIA in detention facilities overseas without charges.

The U.S. believes him to be a member of al-Qaeda, the terrorist group behind the September 11, 2001, attacks. In a petition to the Supreme Court, the government described Zubaydah as an “associate and longtime terrorist ally of Osama bin Laden” a claim Zubaydah’s lawyers called “categorically false.”

The government, asserting the state secrets privilege, moved to quash those subpoenas in their entirety. The district court granted the government’s request, but an appeals court disagreed, finding that not all requested information was a state secret.

The government appealed that ruling to the Supreme Court, arguing that the lower court’s decision “is seriously flawed and poses significant risks to the national security.”

In brief to the Supreme Court, Zubaydah’s lawyers said the U.S. had forbidden him from offering his testimony in the Polish investigation.

Fletcher told the court on Wednesday that Zubaydah is not being held “incommunicado” but is subject to the same restrictions as other Guantanamo detainees.

The government acknowledges that Zubaydah’s treatment by the CIA “included the use of enhanced interrogation techniques.”

The Supreme Court is ready to hear arguments next month in another case involving questions about the state secrets privilege. That case, FBI v. Fazaga, also involves claims that the FBI had an informant infiltrate a California mosque to follow targets based on their religion. Oral arguments will take place on November 8.