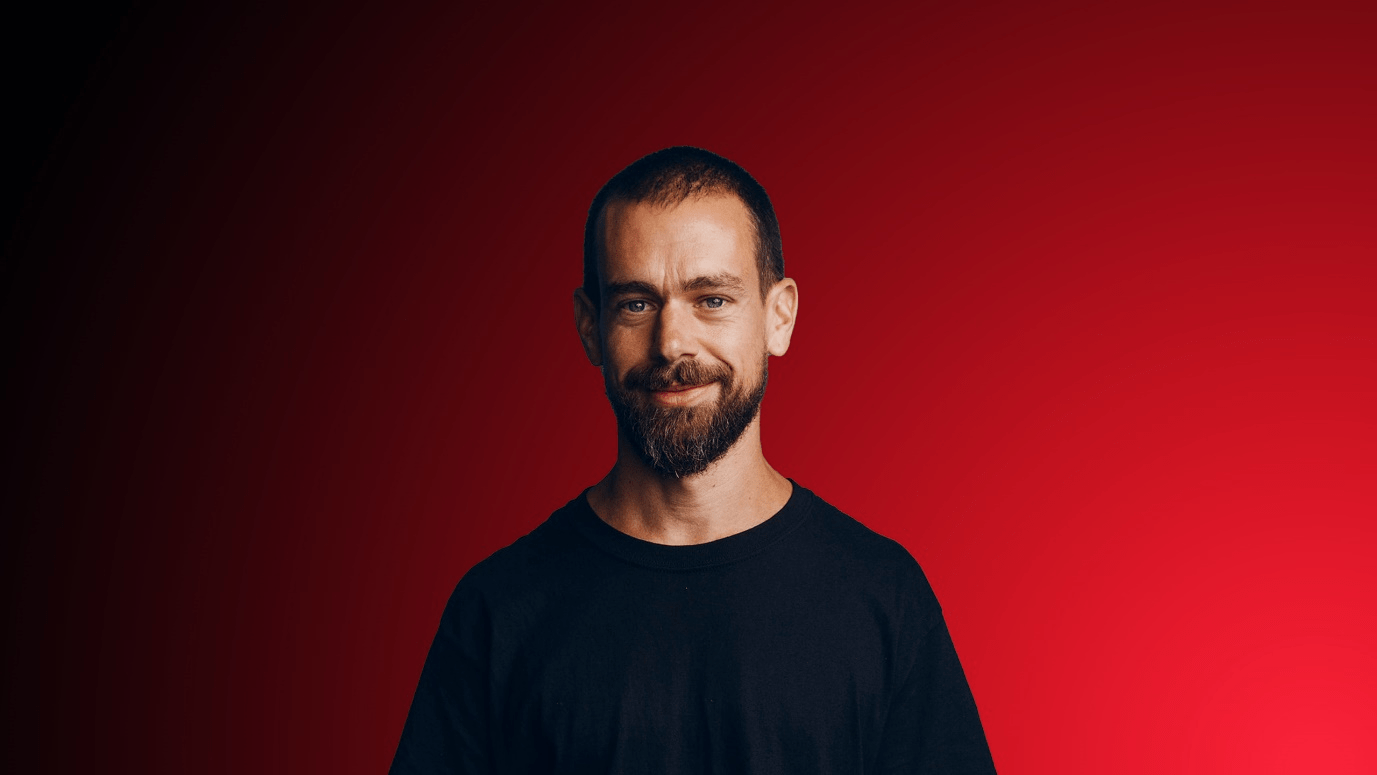 October 8, 2021: -On Wednesday, Twitter announced the sale of its MoPub mobile advertising network to AppLovin, a game developer and ad-tech company, for $1.05 billion in cash.

Twitter said it is sold MoPub to accelerate the development and growth of its owned and operated revenue products. The company said that the sale is with Twitter’s goal of reaching $7.5 billion in revenue by the end of 2023.

AppLovin shares increased over 8% in extended trading on Wednesday. Twitter shares rose by around 2%.

“This transaction increases our focus and demonstrates confidence in our revenue product roadmap, accelerating to invest in the core products that position Twitter for long-term growth and serve the public conversation,” Twitter CEO Jack Dorsey said.

MoPub generated $188 million in revenue for Twitter in 2020, the company said on Wednesday. That represents almost 5.9% of the company’s 2020 advertising revenue and a little above 5% of its total sales for the year.

Twitter said it would provide additional details on the estimated financial impact of the deal when it reports its third-quarter earnings on October 26.

The sale of MoPub comes after Apple launched iOS 14.5, a version of its mobile operating system that makes it difficult for advertisers to track user activity on their iPhones and iPads.

On Wednesday, the MoPub network is used by 45,000 mobile apps and is reaching 1.5 billion addressable users, according to AppLovin’s press release. The deal is expected to close in the coming year.

“We are excited by the opportunity to increase the AppLovin platform and further enhance our publisher monetization tools through this strategic transaction,” said AppLovin CEO. “We welcome the MoPub team, and together we work diligently to combine the best of MoPub into the AppLovin software platform.”

AppLovin’s business is split amid games, which make much of their money from selling virtual items and marketing tools that different game developers use for app promotion.

Founded in 2011, AppLovin was focused on helping mobile apps get discovered and generate revenue. In 2018, the company raised $2 billion from KKR to expand its business into game development, mainly through acquisitions. AppLovin has a market cap of close to $29 billion as of Wednesday’s close.

Twitter is purchasing MoPub for nearly $350 million in stock in September 2013, just before the company made its public market debut. The purchase intends to bolster Twitter’s ability to generate revenue from mobile ads.