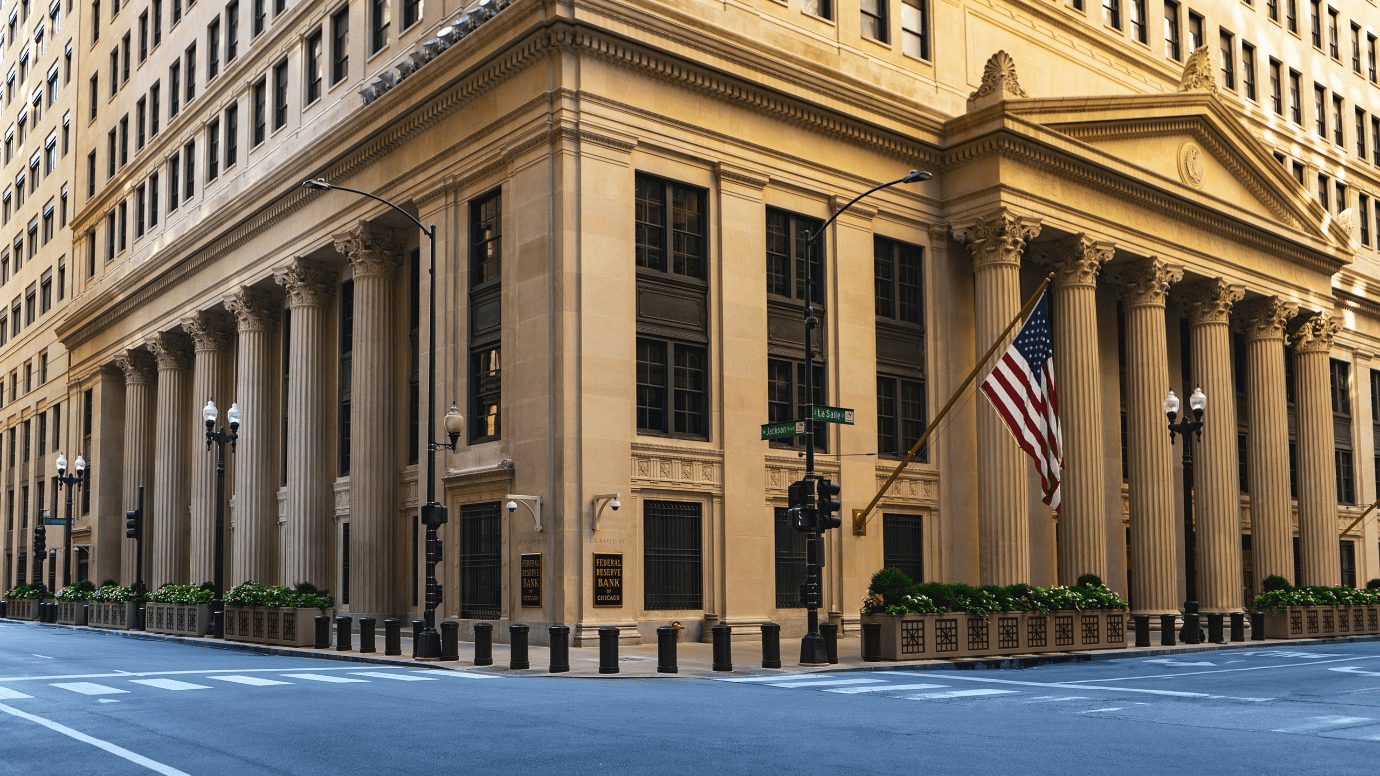 January 13, 2022: -The Federal Reserve is behind the curve when it comes to shrinking the balance sheet, according to UBS Global Wealth Management’s Kelvin Tay.

On Tuesday, Fed Chairman Jerome Powell said that he had expected a series of interest rate hikes this year, along with other reductions in the great help the central bank has provided during the pandemic.

“If you take a step backward and you listen to what he said. He hasn’t acknowledged that the Federal Reserve is actually behind the curve, but they certainly are,” Tay told CNBC on Wednesday.

Tay noted U.S. stock markets are doing relatively well, and corporate earnings in the second and third quarter of the previous year were also at “multi-decade highs.”

Investors are awaiting Wednesday’s critical inflation data to assess the economic picture and the Fed’s next move.

The U.S. central bank spooked investors in the previous week after minutes of its December meeting signaled members were ready to tighten monetary policy aggressively than previously expected.

It indicated it might be ready to start raising interest rates, dial back on its bond-buying program, and engage in high-level discussions about reducing holdings of Treasurys and mortgage-backed securities.

“There is a 75% chance that the Federal Reserve will hike in March when tapering ends. The debate is if it’s two or three hikes where the market is concerned. It could be four hikes this year,” he said.

He added there could be complications significantly if supply chain pressures ease in the coming months, reducing inflation expectations in the future.

“That means the Federal Reserve may not have to start normalizing the balance sheet as early as we expect,” Tay explained; the situation at this stage remains fluid.

“If your U.S. Treasury yields on a 10-year basis rise to about 2% and 2.5%, then the yields on this part of the world where the government sovereigns are concerned will have to behave accordingly,” he said. This will affect a few of the economies in Asia, given their higher debt levels, he added.

PrevPreviousIntel deletes reference to Xinjiang after a backlash in China
NextThe bank CEO predicts that bitcoin could rise to $75,000 this yearNext