The bank CEO predicts that bitcoin could rise to $75,000 this year to a top record high 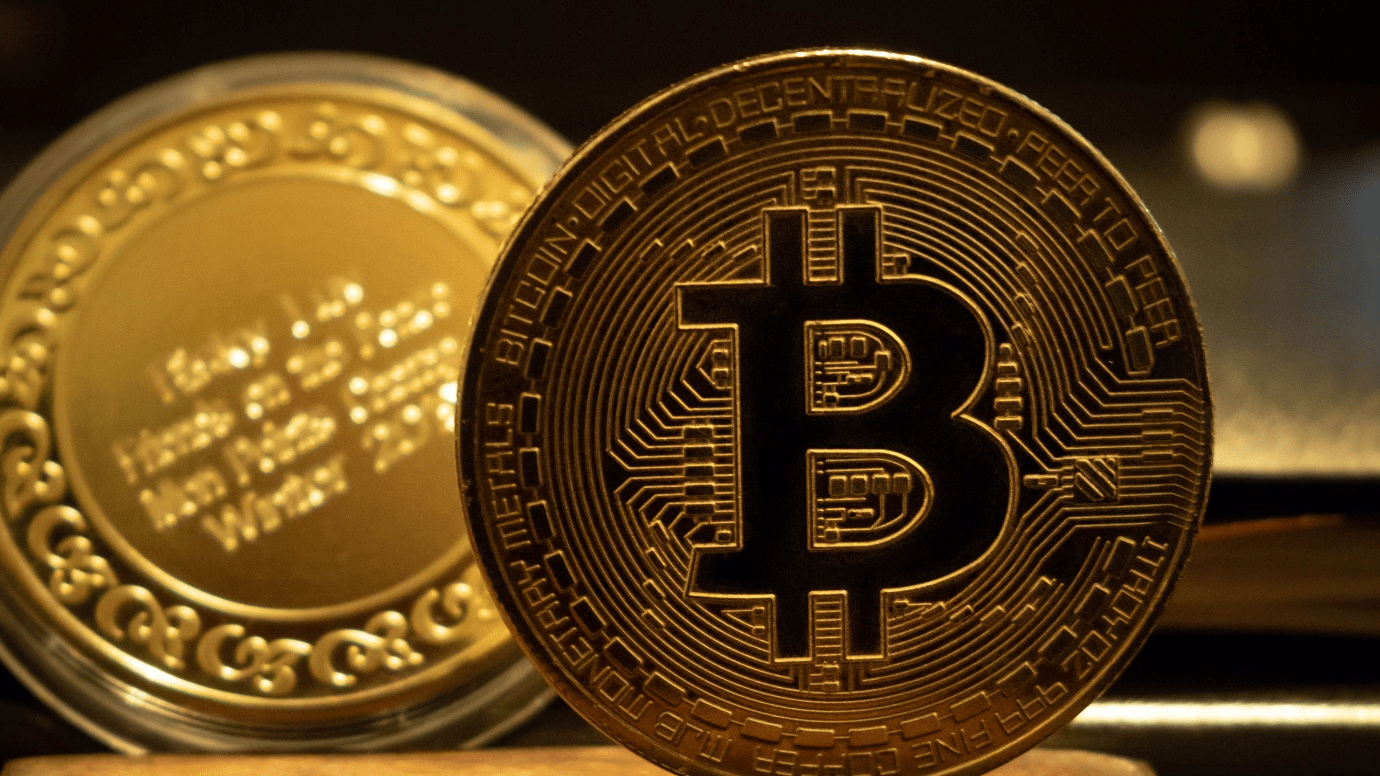 January 13, 2022: According to the CEO of Swiss bank Seba, Bitcoin’s price could nearly double to $75,000 this year as more institutional investors begin to embrace the world’s most popular cryptocurrency.

“We believe the price is going up,” Guido Buehler told CNBC at Wednesday’s Crypto Finance Conference in St. Moritz, Switzerland.

“Our internal valuation models indicate a price between $50,000 and $75,000,” said the boss of the regulated Swiss bank, which focuses on cryptocurrencies. “I’m quite confident we will see that level. The question is always timing.”

After soaring to an all-time high of $69,000 in November, bitcoin has seen its value collapse from a couple of months, and its price briefly tumbled below $40,000, meaning it is hovering near lows not seen since September.

Asked if bitcoin will test the record levels seen in the previous year, Buehler said he “thinks so,” but he stressed that volatility would remain high.

Declines near the cryptocurrency market follow a week of rough trading for equities, especially momentum stocks. As the 10-year U.S. Treasury yield spiked at the start of 2022, investors are rotating into more cyclical and value names. On Monday, the 10-year climb was as high as 1.8%, after ending 2021 at 1.5%.

“We see that bitcoin behaves as a risk asset on numerous occasions over the past few months,” said Noelle Acheson, head of market insights at Genesis.

“When the market gets jittery, bitcoin tumbles. We’ve seen various indications that the spike somewhat spooks market sentiment in the 10-year, that’s not good for any asset with high volatility in cash flows. Unlike many assets that are tainted by this brush, bitcoin is liquid and hence can take more selling pressure without a heavy hit.”

PrevPreviousUBS says the Fed is behind the curve in shrinking its balance sheet
NextDelta expects omicron to drive quarter loss, but forecasts profit in 2022Next