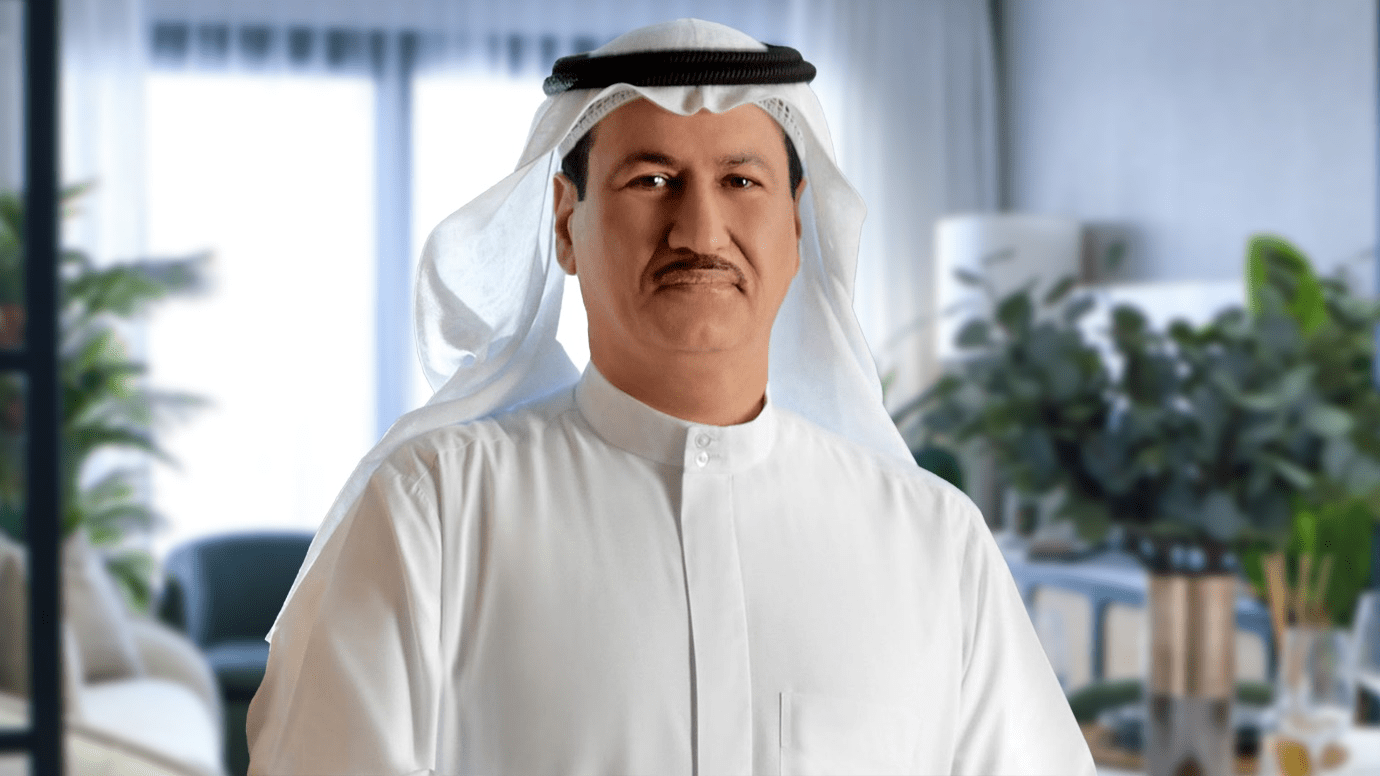 “We will build data centers in Europe, Asia, Africa, and the Middle East,” Sajwani told CNBC. “We want to build a global company, and we will allocate a billion dollars for that business, and we’re going global to put our footprint in all those four continents,” he further said.

Sajwani, the founder of Damac Properties in the early 2000s and made a fortune building apartments, hotels, and golf courses in and around Dubai, said data centers were a natural progression for his business as the pandemic accelerates a shift in digital work and play.

“We have the cash to inject, we’ve hired an excellent team… and we think we can build them at a reasonable cost than our competitors,” Sajwani said. Edgnex, the new wholly-owned data center venture of which he is founder and chairman, has already earmarked five plots to develop data centers, including three in Saudi Arabia, two in Turkey, and one in Ireland.

It comes as demand for data center infrastructure has grown through the pandemic, which attracts interest from traditional commercial real estate developers and investors as a way to diversify their interests. Recent years have seen significant tech firms expand into the Middle East in the data center and cloud computing space as commerce and investment in the region grow.

Cloud computing giant Amazon Web Services (AWS) is set to expand into the UAE, opening an “infrastructure region” in the country in the first half of 2022 after its first foray into the Gulf, an AWS availability zone in Bahrain. In 2019, Microsoft launched its first Middle East data centers in Abu Dhabi and Dubai.

“We’re not going to build the racks; we’re leasing the space,” Sajwani said. Edgnex will target “hyperscalers” such as Google, Amazon, and Microsoft to lease its facilities for use in emerging or underserved markets around the world.

“The next step is co-location. If we build 20 megawatts, a “hyper-scale” can take 15, and the other five we can lease to banks and large institutions,” he said. Edgnex also plans to roll out smaller edge data centers in the coming years, targeting a market expected to be worth $13.5 billion by 2024, according to a recent study by PWC.

PrevPreviousOil drops again, now over 27% below the recent high
NextEntrepreneurial Habits to recuperate your business to its best shapeNext