Oil drops again, now over 27% below the recent high 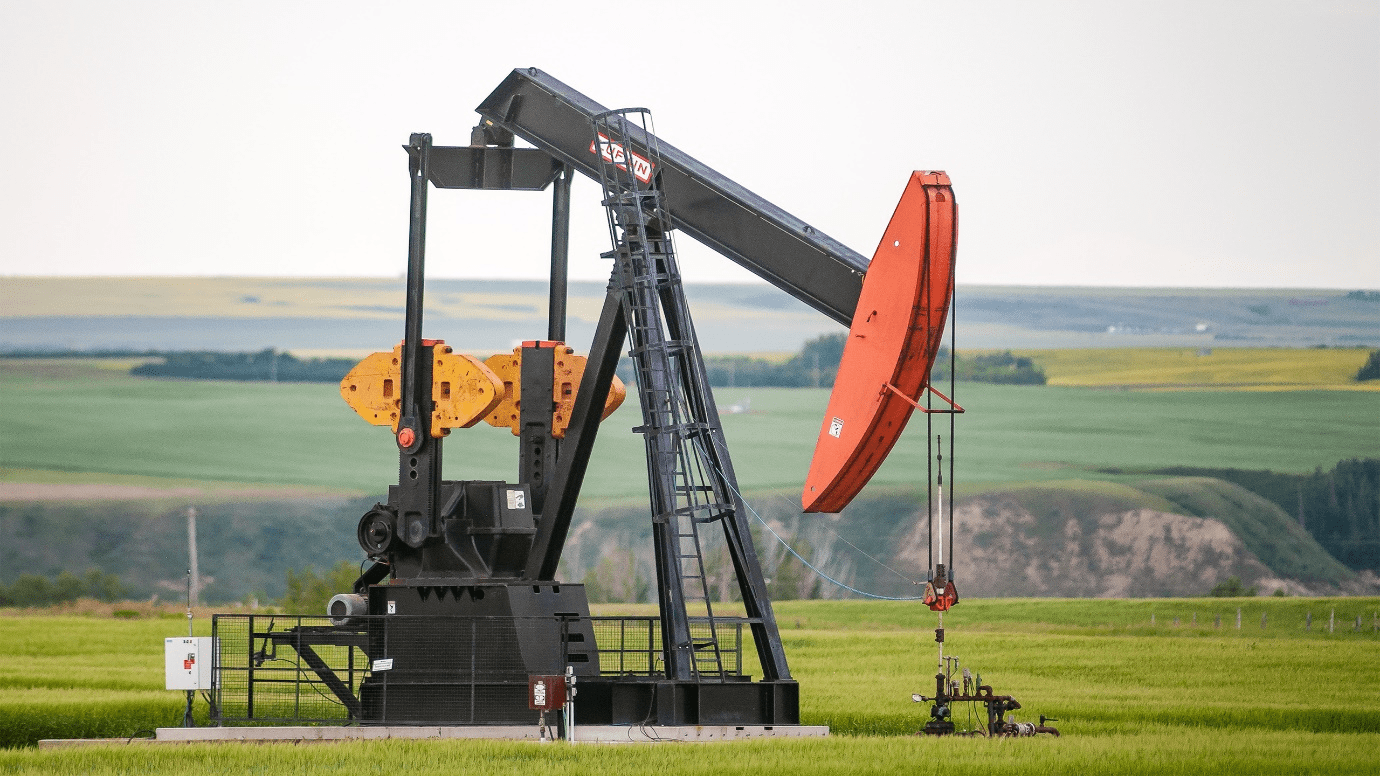 March 18, 2022: On Tuesday, Oil registered heavy losses, building on Monday’s decline, as myriad factors weighed on sentiment, including talks between Russia and Ukraine, a potential slowdown in Chinese demand, and the unwinding of trades ahead of the Federal Reserve’s expected rate hike Wednesday.

Both West Texas Intermediate crude, the U.S. oil benchmark, and global benchmark Brent crude settled below $100 per barrel Tuesday, a far cry from the more than $130 they fetched just over a week ago.

“Growth concerns from the Ukraine-Russia stagflation wave, and FOMC hike this week, and hopes that progress will be made in Ukraine-Russia negotiations” are weighing on prices, said Jeffrey Halley, senior market analyst at Oanda. “It seems like the adage that the best cure for high prices, is high prices, is as strong as ever,” he added, noting that he believes the top is in for oil prices.

Crude surged above $100 per barrel for the first time in years when Russia invaded Ukraine, and prices continued to climb as the conflict intensified.

WTI hit a high of $130.50 a barrel early in the previous week, while Brent traded as high as $139.26 per barrel. Prices jumped as traders feared that Russia’s energy exports would be disrupted. So far, the U.S. and Canada have banned Russian energy imports, while the U.K. has said it will phase out substances from the country.

But other nations in Europe, which are dependent on Russia’s oil and gas, have not enacted similar moves.

“It’s a market that traded entirely on fear,” Rebecca Babin, a senior energy trader at CIBC Private Wealth U.S., said of the initial spike higher amid supply fears. “Now, without a true change in the facts, we’re trading on the hope” that things won’t be as bad in the commodity market as initially feared.

“We don’t have a lot of clarity around what is going to happen with crude supplies in the future as a result of this conflict,” she added.

While self-sanctioning has happened to a certain extent, experts say Russian energy is still finding buyers, including India.

China’s latest moves to curb the spread of Covid-19 are also having an impact on prices. The nation is the world’s largest oil importer, so any slowdown in demand will hit prices.