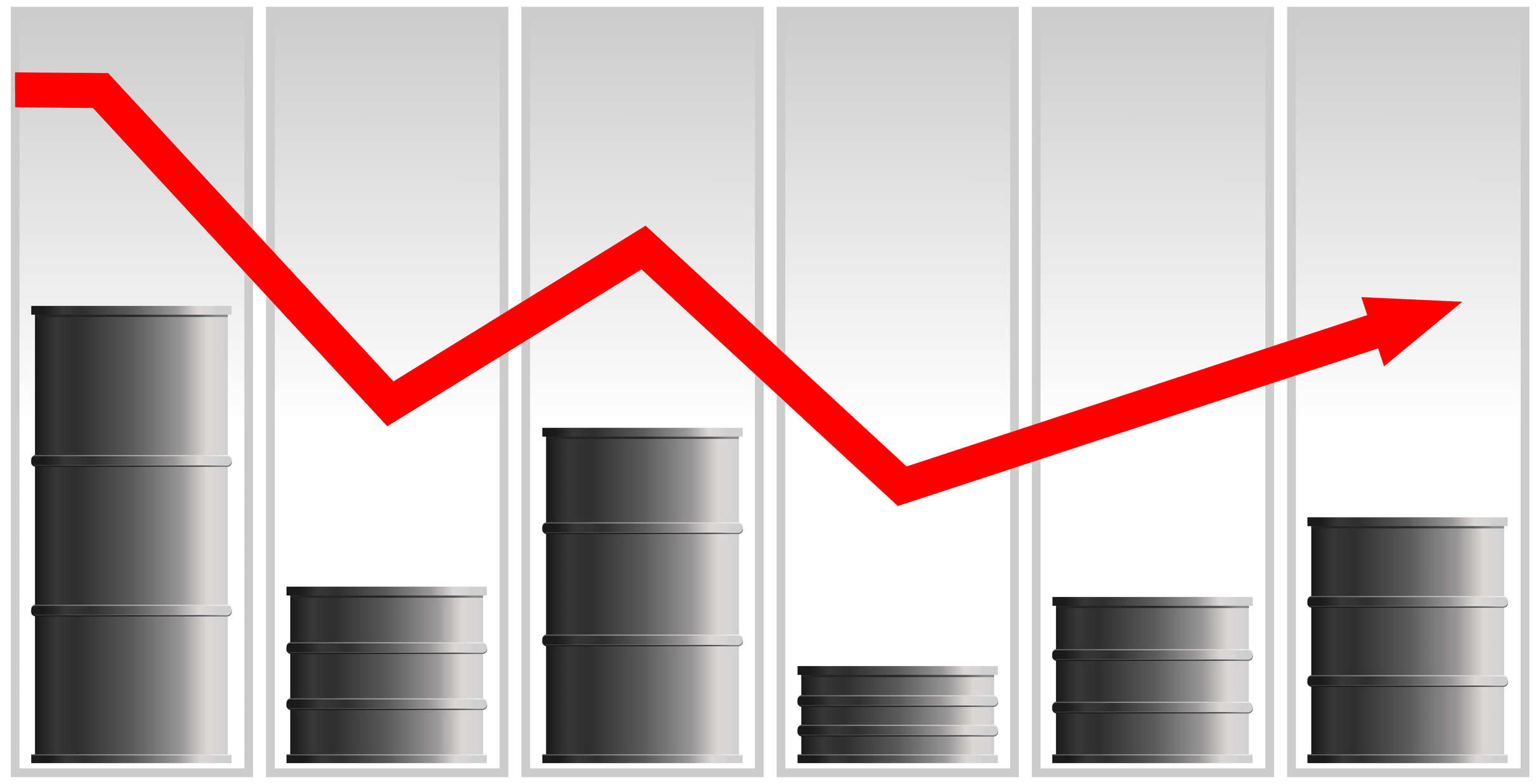 July 2, 2021: -On Thursday, oil prices broke above $75 a barrel to a near three-year-high after a decision from key producers on production policy for the second half of the year 2021.

The WTI has climbed more than 50% on the year after starting 2021 at around $48.5 per barrel. Demand has risen as people take to the roads between the economic reopening, and a rebound in goods transportation and air travel also have supported prices.

Gasoline prices are reaching the back of a post-pandemic driving spree, and $75 crude prices could mean even more prices at the pump. According to AAA, the current price that is average for a gallon of unleaded gasoline is $3.123 per gallon, comparing to $2.179 per gallon before a year.

The advance came ahead of a meeting among OPEC and non-OPEC partners, and an energy alliance often referred to as OPEC+. They have been optimistic about improved market conditions and the outlook for fuel demand growth following a sharp rebound in oil prices this year.

OPEC+ will convene via videoconference at 2 p.m. London time.

Jeff Currie, global head of commodities research at Goldman Sachs, said on CNBC’s “Worldwide Exchange” that the expected OPEC production hike of 500,000 barrels per day might not be enough to keep prices down.

“During June, we estimate that the market was in a 2.3 million barrel per day deficit… The bottom line, demand is surging as we head into the summer travel season, and that is against a nearly inelastic supply curve,” Currie said.

Just a year before, WTI futures plunged into negative territory on record as the coronavirus pandemic took hold for the first time, shutting down economies worldwide.

Recently, Bank of America said oil could climb to $100 per barrel amid accelerating demand.