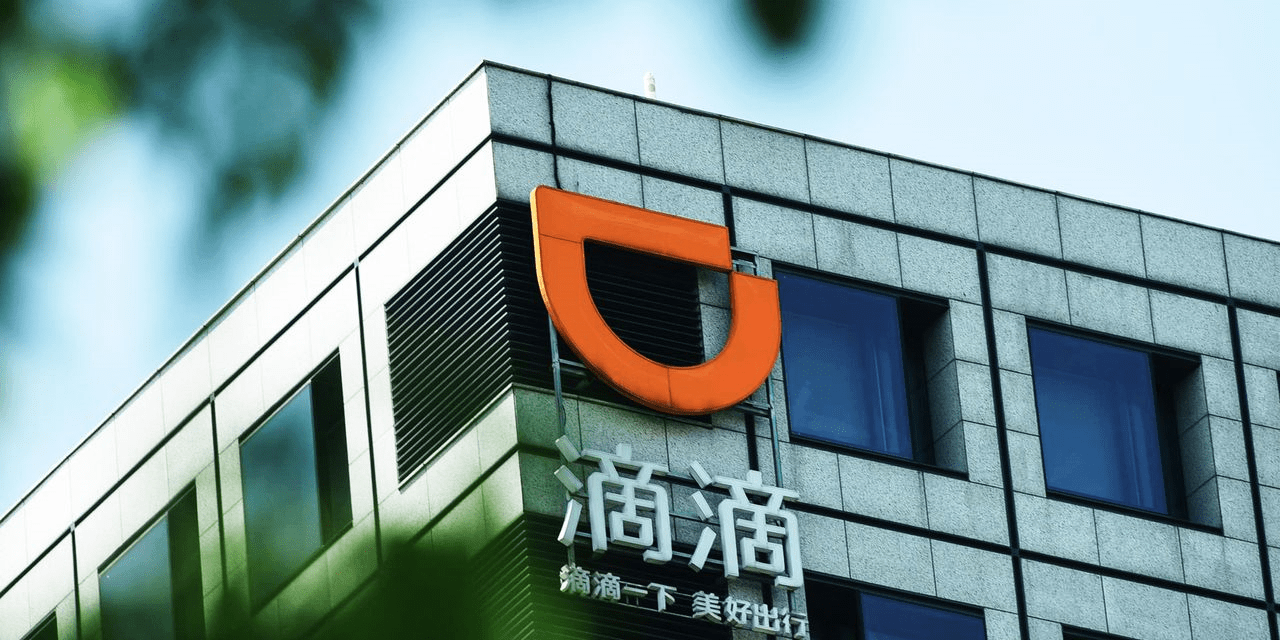 July 5, 2021: -On Friday morning, Didi shares decreased over 7% after China, where the company is based, announced a cybersecurity review of it.

According to an English translation of China’s announcement, new users will not be able to register for Didi’s ride-hailing service during the country’s cybersecurity review.

China’s move comes two days after Didi held its IPO on the New York Stock Exchange. The stock had to show one more day of gains after closing up around 16% on Thursday. Shares of Didi had increased about 5% in premarket trading prior to China releasing its announcement.

Didi said that it would “fully cooperate” during the review.

“We plan to conduct a comprehensive examination of cybersecurity risks and continuously improve on our cybersecurity systems and technical capacities,” a spokesperson told CNBC via email.

The announcement od China also reflects a broader trend of the country’s regulatory crackdown on technology companies based there that were once regulated. In June, Reuters reported that Chinese regulators use to prob Didi for antitrust violations. Beijing is also reportedly looking into the company’s pricing mechanism.

And in the previous fall, Ant Group’s IPO in Shanghai and Hong Kong was delayed after Chinese regulators stepped in and interviewed the company’s top executives, such as Chairman Jack Ma. Regulators hit Alibaba with a $2.8 billion fine in April, saying the company abused its market dominance.

Didi had warned in its IPO prospectus that it met with regulators earlier this year and several other Chinese internet companies. The ride-hailing company said it might be subject to penalties, as regulatory bodies might not satisfy the inspection results.

“We cannot assure you that the regulatory authorities will be satisfied with our self-inspection results or that we will not be subject to any penalty concerning any violations of anti-monopoly, anti-unfair competition, pricing, advertisement, privacy protection, food safety, product quality, tax, and other related laws and regulations. We expect that these areas will receive greater and continued attention and scrutiny from regulators and the general public going forward,” the company said in its prospectus.

In 2012, it was founded that Didi said it has 493 million annual active riders and 41 million average transactions daily. It started expanding internationally in 2018, and the company now operates in 14 countries outside of China.

In addition to traditional ride-hailing, Didi is heavily invested in making autonomous taxis a reality and operates several segments around mobility.

PrevPreviousU.S. crude oil prices reached $75 a barrel, the highest since 2018
NextThe U.S. is set to add 850,000 jobs in June, better than expectedNext