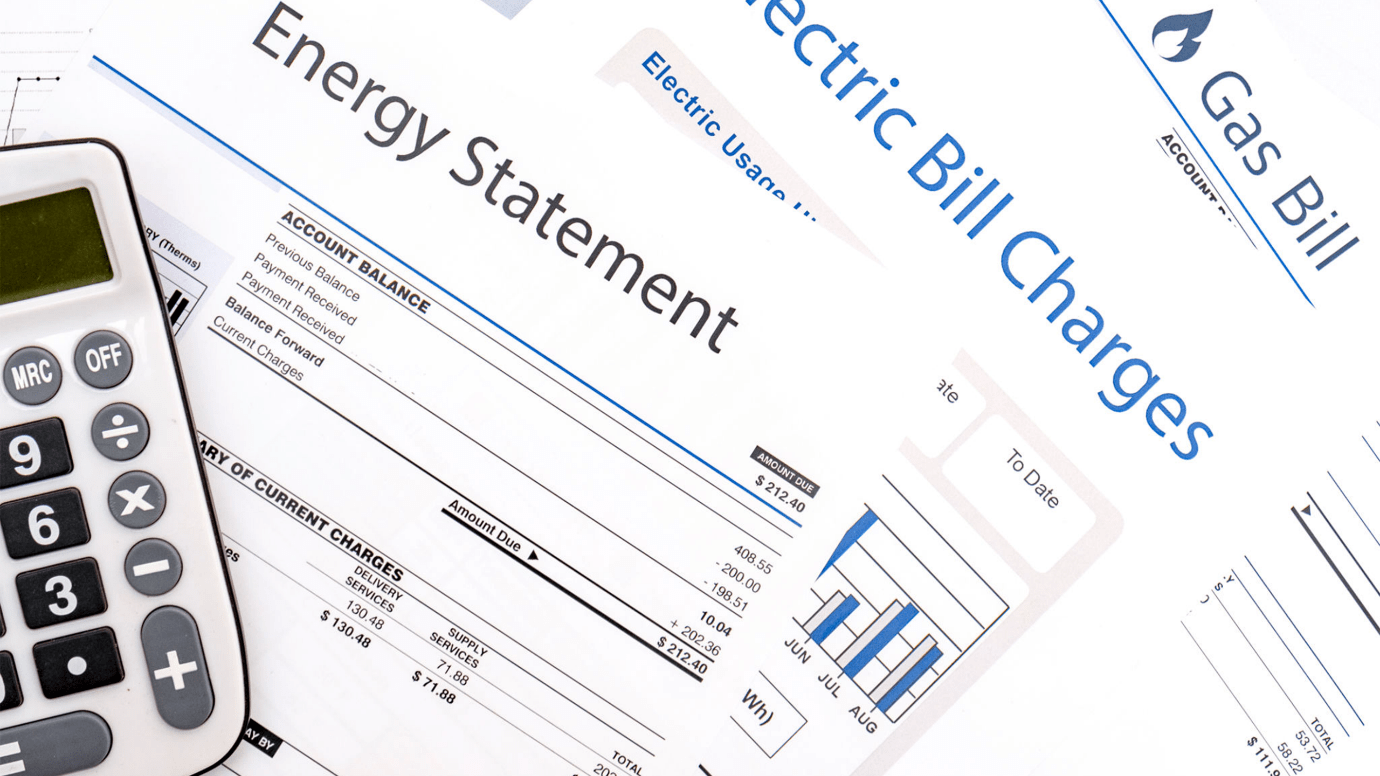 August 24, 2022: -In January, U.K. inflation is over 18% as the country’s energy price cap enters the stratosphere, Citi economists are casting.

In a Sunday research note, the U.S. banking firm updated its forecasts for the consumer and retail price index to 18% and 21%, respectively, in the first quarter of 2023. This is based on the assumption of a £300 policy offset applied to household energy bills from October to 2024.

Energy regulator Ofgem will announce the scale of the subsequent price cap increase this week from October 1, and Citi expects a rise to £3,717 each year from the current £1,971 for an average household. The price cap limits the amount a supplier can charge for their tariffs, but this limit has recently drowned higher due to the rise in wholesale prices, meaning Brits have seen bills skyrocket.

Market research firm Cornwall Insight recently predicted that the cap would rise to £4,266 in January, while consultancy firm Auxilione forecast last week that it would surpass £6,000 by the spring.

Benjamin Nabarro, the senior associate in Citi’s global strategy and macro group, said advice on future increases would be the most notable aspect of this week’s announcement.

“We already account for a £300 reduction in bills associated with the suspension of the Green Levy and a cut to VAT on household energy bills,” Nabarro said.

“However, any government response to this will likely involve substantially more financial firepower. Offsetting the energy increase would cost around £30bn for the coming six months (1.4% GDP).”

The issue for inflation, he added, is that any fiscal space deployed is likely to be squeezed between weaker medium-term forecasts and the new government’s desire to cut taxes, meaning disinflationary measures are “likely somewhat further down the pecking order.”

The Bank of England earlier this month hiked interest rates by 50 basis points, its most significant single increase since 1995. It projected the U.K.’s most prolonged recession since the global financial crisis. It also forecasts that inflation will peak at 13.3% in October.

Citi now expects a further 125 basis points of monetary tightening at the three meetings of the Bank’s Monetary Policy Committee. U.K. inflation hit 10.1% annually in July and is increasingly expected to exceed the MPC’s latest projections.