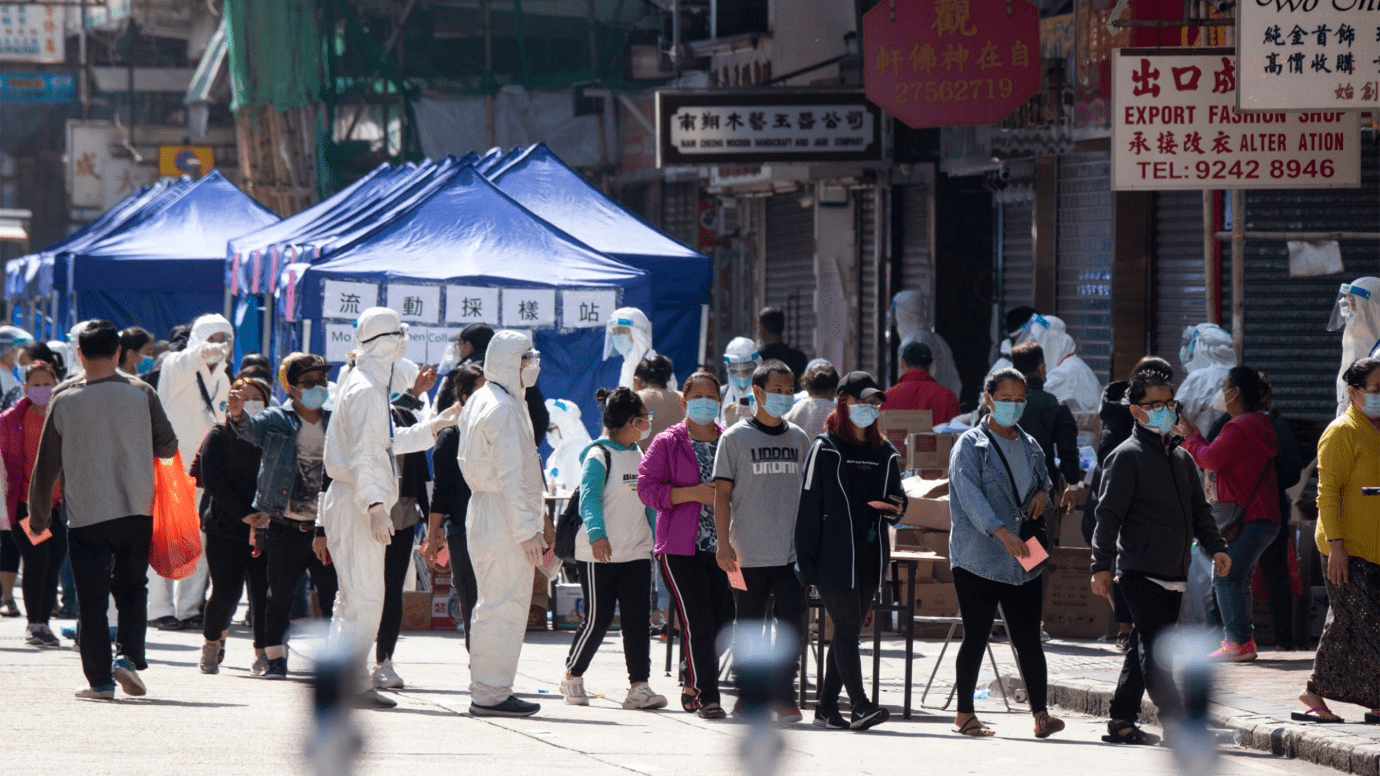 August 24, 2022: -China’s National Health Commission states that Covid-19 has contributed to the drop in marriage and birth rates that have accelerated in recent years because of the high costs of education and child-rearing.

It is said that numerous women continue to postpone their plans to marry or have children and that rapid economic and social developments lead to “profound changes.”

Demographers have also said that China’s uncompromising “zero-Covid” policy promptly stamps out any outbreaks with strict controls on people’s lives and may have caused profound damage to their desire to have children.

“The coronavirus has had a clear impact on some people’s marriage and childbirth arrangements,” the commission stated.

New births in China are set to fall to record lows this year, demographers say, with forecasts reaching a drop below 10 million compared to the previous year’s 10.6 million babies, a level 11.5% lower than in 2020.

China had a fertility rate of 1.16 in 2021, one of the lowest rates in the world and below the 2.1 speed, which the OECD sees as necessary for a stable population. Having set a one-child policy from 1980 to 2015, China has acknowledged its population is on the brink of shrinking, a potential crisis that will test its ability to pay for and care for its elderly.

To counter the problem, authorities at national and provincial levels have, over the previous year, presented measures such as tax breaks, more extended maternity leave, enhanced medical insurance, housing subsidies, and extra money for a third child.