U.K. economy grew 7.5% in 2021, mostly recovering from its pandemic plunge 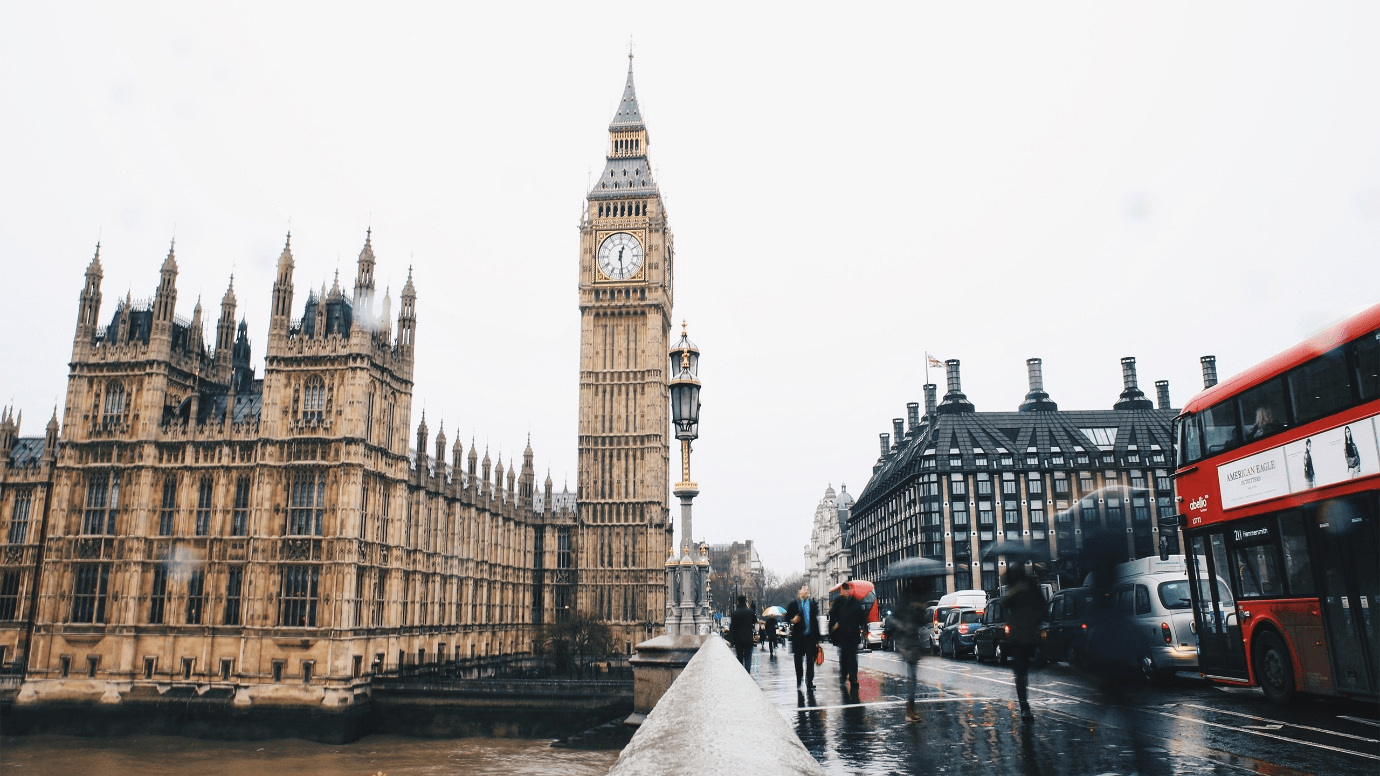 Every quarter, U.K. GDP (gross domestic product) is estimated to have increased by 1% in the year’s final three months. It follows a downwardly revised 1% increase the previous quarter, the Office for National Statistics (ONS) said on Friday.

In December, GDP contracted by 0.2% as the omicron Covid-19 variant forced renewed caution and containment measures, though economists polled by Reuters had expected a more severe 0.6% contraction.

The most significant contributors to the quarterly rise in output were from “human health and social work activities are driven by increased G.P. visits at the start of the quarter,” according to the ONS, along with a “large increase in coronavirus (Covid-19) testing and tracing activities and the extension of the vaccination program.”

“The U.K.’s self-imposed lockdown to ‘protect Christmas’ has turned out to have only a mild impact on growth in December. This is an encouraging sign for the health of the economy,” said Emma Mogford, fund manager of the Premier Miton Monthly Income Fund.

Though the omicron variant did not present the significant setback initially feared in November, the U.K. economy faces a raft of challenges in 2022.

The Bank of England now expects inflation to peak at 7.2% in April and has imposed back-to-back interest rate hikes for the first time since 2004, taking the primary Bank Rate from 0.1% to 0.5%, with more tightening expected.

Meanwhile, the country’s energy regulator has increased its price cap by £693 ($938) per year from April 1 because of soaring energy prices, further straining millions of households.

The Bank of England also slashed its GDP growth forecasts last week, cautioning that the impact of inflation means the economy is likely to grow 3.75% in 2022 instead of the 5% it previously projected.

“The cost of living has become a big concern for millions of people, and if it continues for a sustained period, it will be harmful to the wider economy,” said Annabelle Williams, personal finance specialist at British online investment management firm Nutmeg.