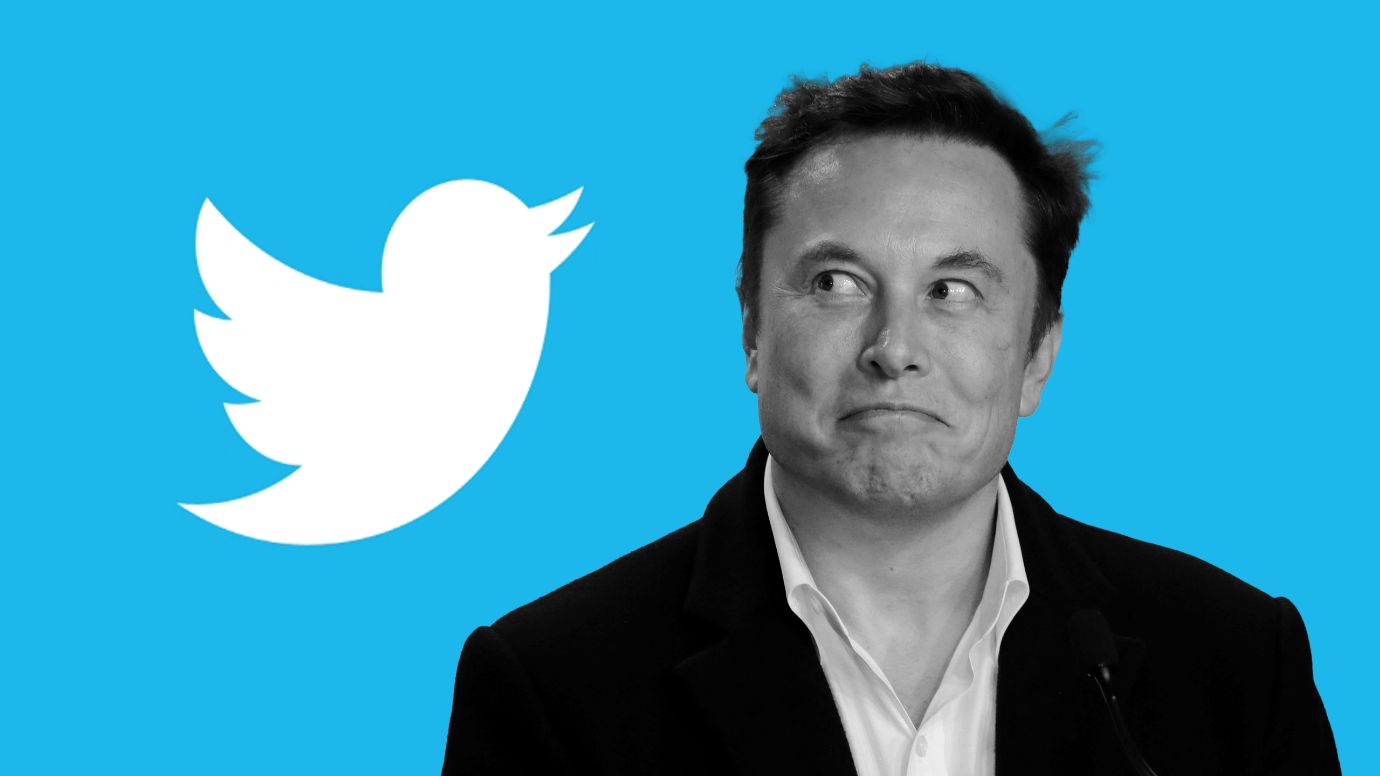 July 14, 2022: -On Tuesday, Twitter filed suit against Elon Musk in the Delaware Court of Chancery after the billionaire said he was ending his $44 billion deal to buy the company.

After entering a binding merger agreement, Twitter said Musk “refuses to honor his obligations to Twitter and its stockholders as the deal he signed no longer serves his interests.”

Twitter’s suit had to come after Musk said that he no longer plans to buy the social network, which cited Twitter bots and claimed that the company didn’t give him the information he was expecting to evaluate the deal.

Tuesday’s lawsuit marks the start of a protracted legal battle as Twitter is willing to hold Musk to his deal to pay $54.20 for each share for the company, and Musk wants to let out of the agreement.

The outcome of the dispute is unpredictable. It could involve a judge who forces Musk to complete the deal or forces him to pay a $1 billion breakup fee, or other scenarios including a settlement, renegotiation of the purchase price, or even Musk walking away without paying anything.

According to a court filing, Twitter seeks a four-day trial in September.

On Tuesday, Twitter argued that Musk’s conduct in his pursuit of the social network was in “bad faith” and blamed the Tesla CEO for acting against the deal from the “market started turning.”

“Having mounted a public spectacle putting Twitter in play and having proposed and then signed a seller-friendly merger agreement, Musk believes that he is free to change his mind, trash the company, disrupt its operations, destroy stockholder value, and walk away,” Twitter said.

“This repudiation is following a long list of material contractual breaches by Musk that have cast a pall more than Twitter and its business,” Twitter wrote in its suit.

The suit claims that what Musk says about why he is willing to terminate the deal, which includes the prevalence of bots on the service, are “pretexts.”

Musk announced plans to buy Twitter for $54.20 per share in April. The stock was trading at just over $34 per share at Tuesday’s close, over 37% lower than Musk’s offer.

Twitter attributes the decline partially to Musk’s actions, although other social media companies have also seen their share prices increase during a similar period.