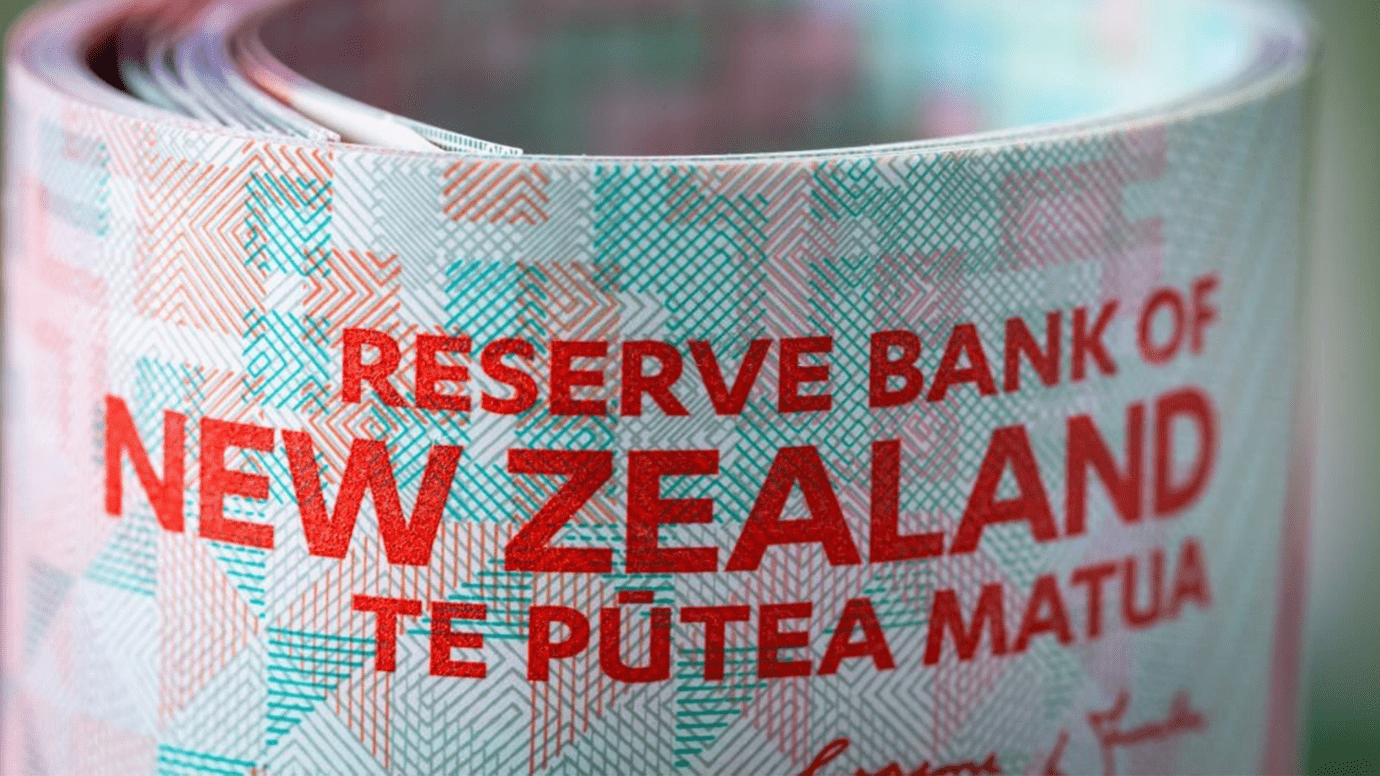 The Reserve Bank of New Zealand increased the official cash rate by 50 basis points to 2.5%, not since March 2016. It said that continued tightening at pace to maintain price stability and support maximum sustainable employment was appropriate.

Nearly all economists had expected the central bank to hike the cash rate by 50 basis points. Yet there had been speculation it could soften its hawkish outlook, given alarming decreases in business and consumer confidence and an accelerating slide in national house prices.

But the Reserve Bank said in its statement that its policy-setting committee was also “broadly comfortable” with the aggressive policy path projected in May, seeing interest rates nearing 3.5% by the end of this year and peaking at nearly 4% in mid-2023.

However, it further said that the committee acknowledged a near-term upside risk to consumer price inflation and emerging medium-term downside risk to economic activity.

“While it acknowledged the downside risk which faces the growth outlook, it is continuing to roll out the tough-talking language regarding cooling demand and getting inflation under control,” ASB noted.

A front-runner in withdrawing pandemic-era stimulus from its peers, the RBNZ is moving hawkishly to curb the highest inflation in thirty years, at 6.9%. The cash rate increased tenfold from a record of 0.25% in October.