Turkey's annual inflation surged to almost 79%, which reached the highest level in 24 years 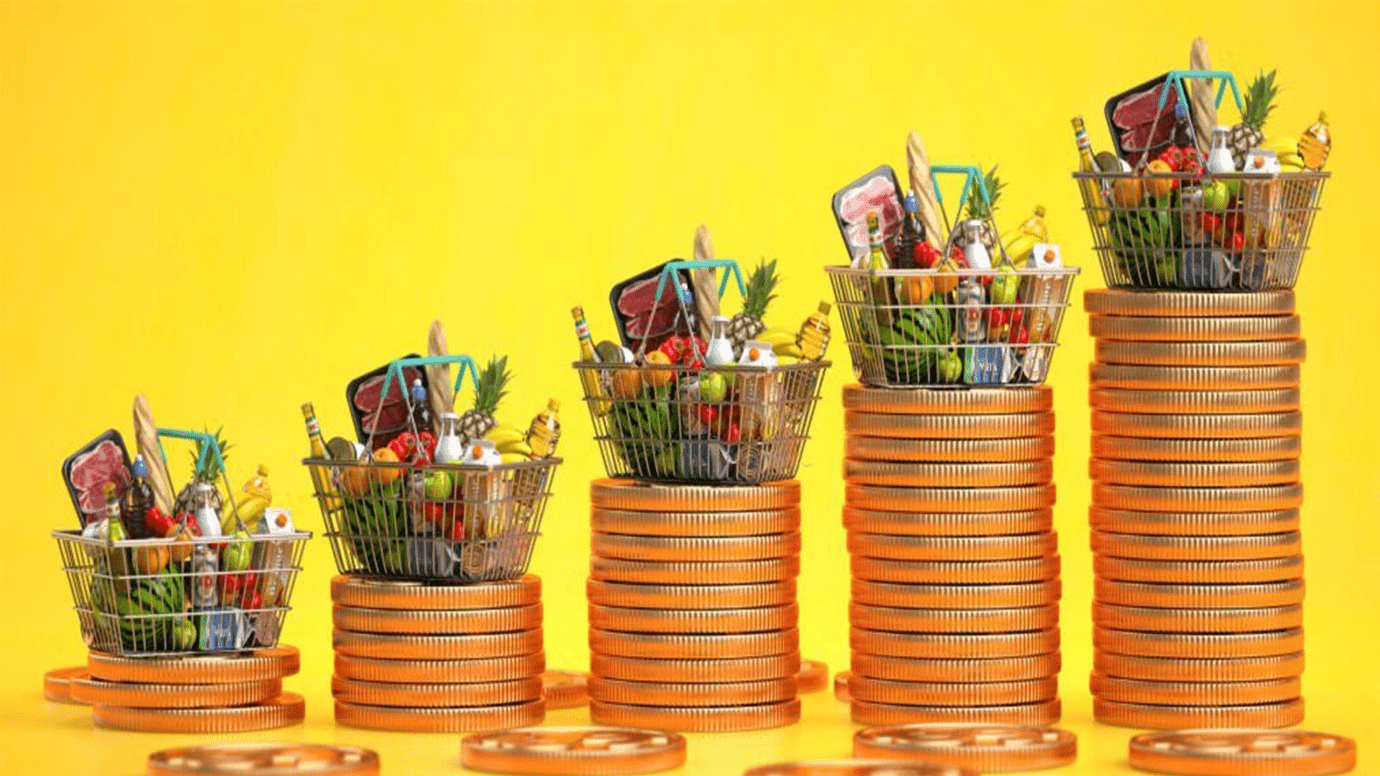 July 5, 2022: -In the previous month, inflation in Turkey increased close to 79%, the country’s tallest in a quarter of a century.

According to the Turkish Statistical Institute, the annual inflation rate was 78.62% for June, surpassing forecasts. That’s the highest yearly inflation reading in 24 years. The monthly increase was 4.95%.

Soaring consumer prices have reached the population of 84 million hard, with little hope for improvement in the near term because of the Russia-Ukraine war, high fuel and food prices, and a sharply depreciated lira, the national currency.

According to government data, transportation prices increased 123.37% from the previous year, and food and non-alcoholic beverage prices climbed 93.93%.

Turkey has enjoyed rapid growth in the last few years. Yet, President Recep Tayyip Erdogan has refused to meaningfully increase rates to cool the resulting inflation for the previous few years, describing interest rates as the “mother of all evil.” The development has been a plummeting Turkish lira and far less spending power for the average Turk.

Erdogan instructed the central bank analysts to say she has no independence from him to repeatedly slash increasing rates in 2020 and 2021, even as inflation continued to grow. Paramount bank chiefs who opposed this course of action were terminated; by spring 2021, Turkey’s central bank had seen four different governors in two years.

In the previous decrease, the country’s interest rate was lowered to 14% and has remained unchanged. The lira diminished 44% against the dollar last year and has been down 21% against the greenback since the start of this year.

Turkey’s government has introduced unorthodox policies to shore up the lira without raising interest rates. In June, Turkey’s banking regulator announced a ban on lira loans to companies carrying what is deemed too much foreign currency, which expanded the briefly but caused more tension among investors questionably the sustainability of the measure.