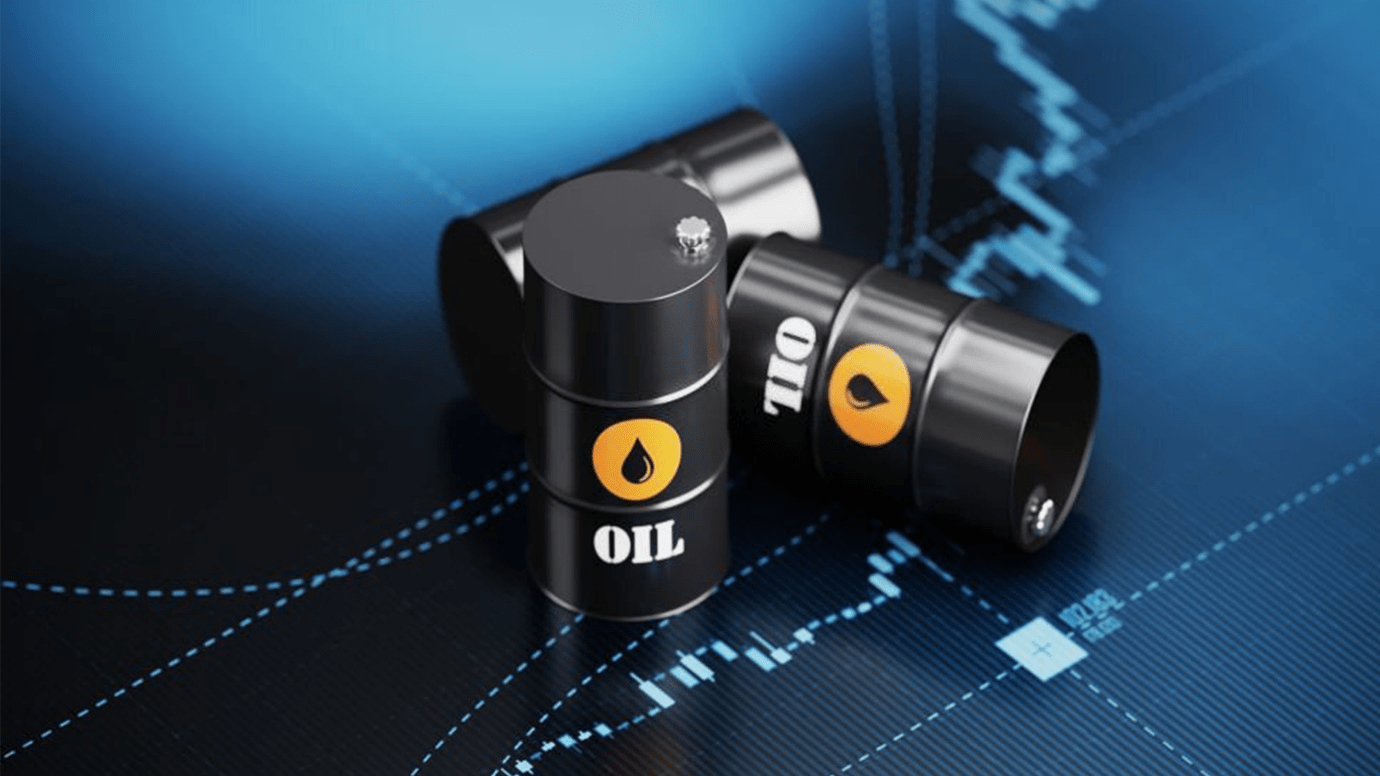 On Thursday, the Organization of the Petroleum Exporting Countries and allies, or OPEC+, raised their output to 648,000 barrels per day (BPD) in July and August instead of 432,000 BPD.

Although Brent was on track to drop for the week, U.S. crude was heading for a sixth weekly gain on tight U.S. supply, which has prompted talk of fuel export curbs or a windfall tax on oil and gas producers.

Still, expectations that supply will stay tightly fixed losses. OPEC+ divided the hike across its members and still included Russia, whose output is falling because of the sanctions and a few buyers avoiding its oil over the invasion of Ukraine, which means the boost will undershoot.

“OPEC+ is still likely to supply much less oil to the market than agreed and thus not bring the relief that had been hoped,” said Commerzbank analyst Carsten Fritsch in a report.

On Friday, in focus will be the U.S to confirm a slowdown in the job market, persuading the Federal Reserve to go slow on interest rate hikes.

PrevPreviousTurkey’s annual inflation surged to almost 79%, which reached the highest level in 24 years
NextTurkey’s inflation is flying to 73%, a 23-year high, as food and energy costs zoomNext