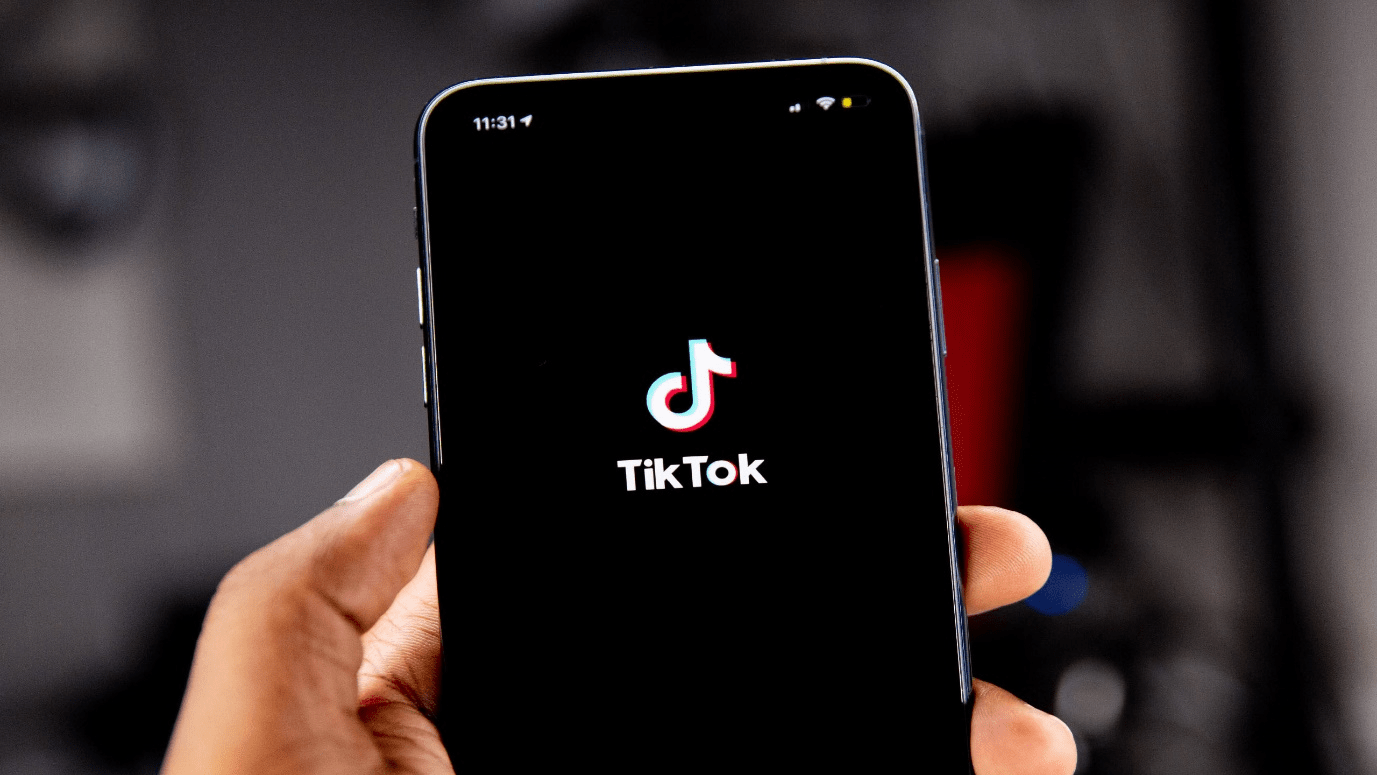 September 16, 2021: -TikTok announced Tuesday a slew of features intended to help users who struggle with mental health issues and thoughts of suicide.

These include the well-being guides, a support guide for those struggling with the disorder to eat, and a search intervention feature to direct users to support resources when they look up phrases such as #suicide.

TikTok’s announcement of the new features after a Wall Street Journal report that said Facebook has found its Instagram app could be harmful to the mental health of teenagers in certain situations.

The two apps are in tight competition for teens’ attention. Since its 2017 launch, Chinese-owned TikTok has been gaining ground on Instagram. Last year, it surpassed Instagram as U.S. teenagers’ second-favorite social media app following Snapchat, according to the October 2020 report by Piper Sandler.

The new features of TikTok will direct users to support, such as a Crisis Text Line if they search for the term “suicide.”

However, TikTok’s new features may be timed to National Suicide Prevention Week, which was the previous week; the timing is fortuitous. Following the Journal’s report, U.S. lawmakers heavily criticized Facebook for social media’s impact on teen mental health and the failure to address the company’s problems.