The U.K. government holds stakes in over 150 start-ups 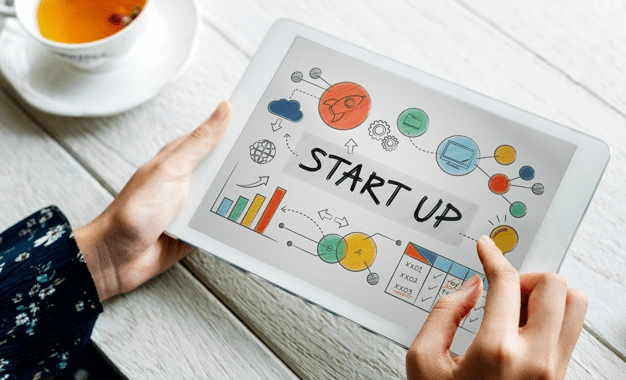 September 15, 2021: -On Tuesday, the U.K. government holds stakes in 158 start-ups after a series of taxpayer-funded loans turned into equity, the state-owned British Business Bank announced.

The Future Fund was launching by U.K. Finance Minister Rishi Sunak in April last year to support British businesses that Covid-19 lockdowns had crippled. The rescue package was expanded in the previous June to include firms based overseas. Start-ups were able to apply amid May 2020 and Jan. 2021.

The British Business Bank, which administers the so-called Future Fund program, said it had issued 1,190 companies’ convertible loans worth £1.14 billion.

Convertible loans become equity stakes in a start-up’s subsequent funding round. The theory is that this enables the government to make a return on the investment later down the line.

On August 31, 158, the loans had converted into equity shares, indicating that the firms had raised further private sector capital through an equity funding round.

Among the 158 loans that have converted into equity, 90 are for London-based companies, while only four are for firms in Wales.

Ken Cooper, the managing director of venture solutions at British Business Bank, said, “The Future Fund was made to surge the flow of capital to innovative companies at the height of the pandemic while they ensure the long-term value for the U.K. taxpayer.”

“As a shareholder in so many promising businesses, the Future Fund is well-positioned to support and benefit from their continued growth,” Cooper added.

Although, not everyone thinks taxpayer funding should have been used to help struggling start-ups.

Last year, Robin Klein, the co-founder of venture firm LocalGlobe, said that the Future Fund “risks misdirecting much-needed capital to the wrong part of the economy.”