The Ukraine war, like all conflicts, will hit women and girls the hardest, U.N. warns 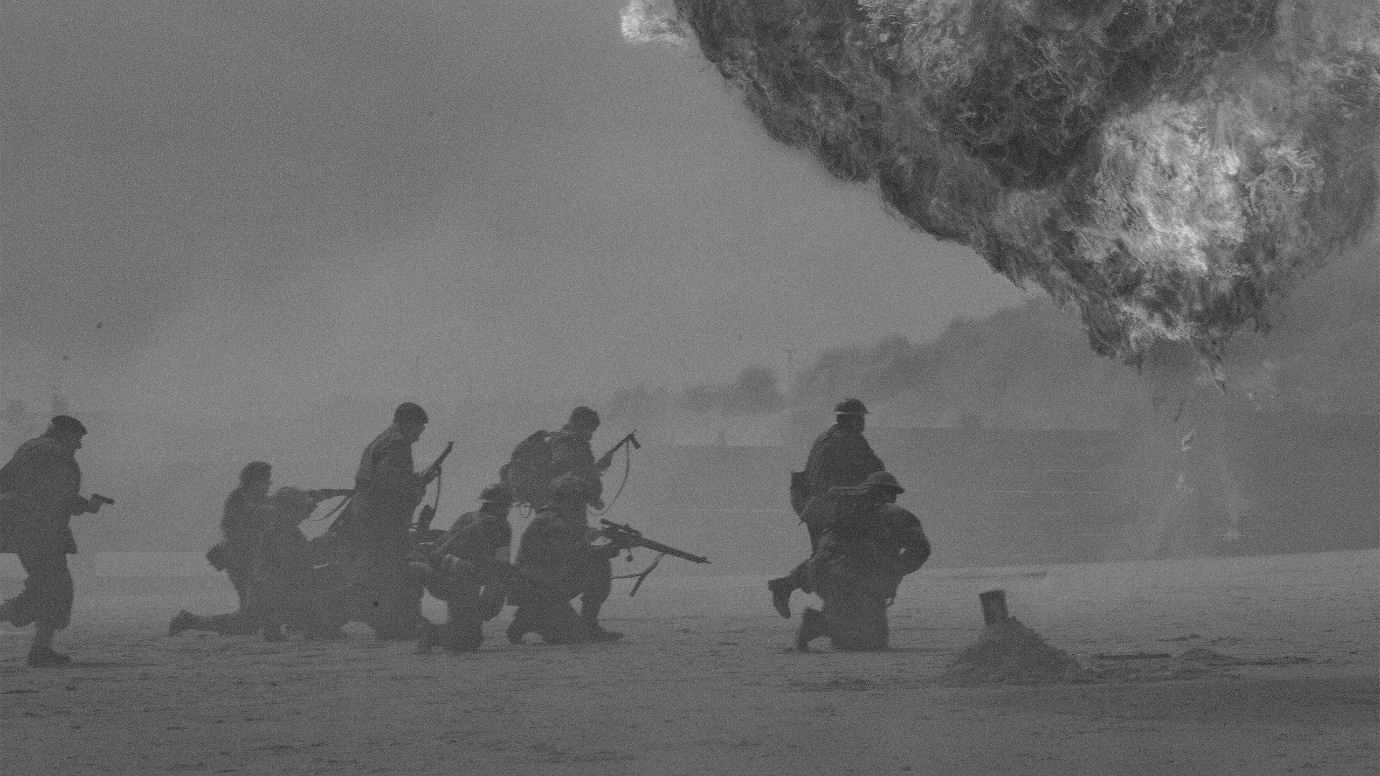 March 14, 2022: -Women and girls pay the “highest price” during conflicts like the one in Ukraine, the executive director of U.N. Women told CNBC.

Sima Bahous, who became head of the U.N body dedicated to gender equality on September 21, spoke on International Women’s Day on March 8.

She told CNBC that women and girls are particularly vulnerable to sexual and gender-based violence in conflict and loss of access to healthcare, education, food, water, and sanitation.

“But more importantly, we see that women are not only victims in crisis, but they are carrying their families, their communities, and their nations, from fragility to stability, if we give them the space to do so,” Bahous said.

“So, this is why we are seeking to empower women in crisis, and in countries not in crisis, due to the empowering women from the negotiating table to the family level, to play the leadership role that they can play, and if we give them access, if we give them resources, if we support them, and if we have solidarity, they are capable of leading and of shining hope in their homes, in their communities and their countries.”

On Monday, Bahous’ comments came after the International Rescue Committee warned that of the more than 1.5 million refugees who have fled Ukraine since Russia’s invasion, the vast majority are women and children at disproportionate risk of exploitation, including sexual violence and trafficking.

According to the aid group, nearly 80,000 women will give birth in the next three months in Ukraine. Many will be without access to critical maternal health care if the conflict continues to disrupt essential services.

On Wednesday, Ukraine accused Russia of war crimes after an attack on a children’s and maternity hospital in Mariupol.

Russian Foreign Minister Sergei Lavrov said pregnant women had been removed from the hospital days before the attack. However, a video after the missile strike showed a pregnant woman being carried away on a stretcher. Ukraine Foreign Minister Dmytro Kuleba told CNBC after Lavrov’s claims that Moscow’s leadership “live in their reality.”