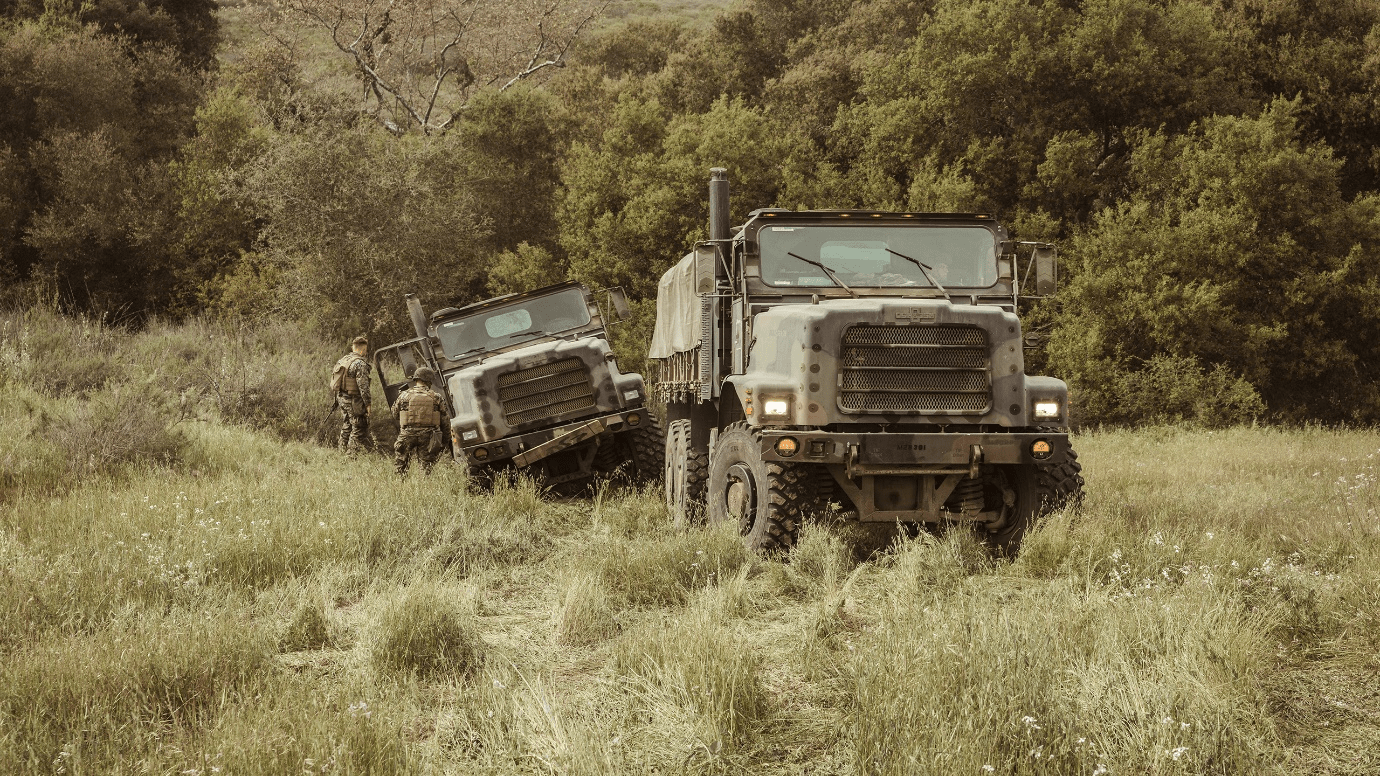 March 14, 2022: -On Thursday, a large Russian military convoy northwest of Ukraine’s capital Kyiv appeared to have been dispersed and redeployed, according to satellite images taken by U.S. firm Maxar Technologies.

There is fear the development could signal a renewed push by Russian forces to bear down on Ukraine’s capital. An earlier advance by the convoy had stalled nearly 30 kilometers outside of Kyiv.

The recent batch of satellite images, all dated March 10, show that armored units have fanned out through the towns close to Antonov airport on the outskirts of Kyiv, with artillery howitzers thought to be situated in firing positions nearby.

Maxar working with U.S. government agencies to provide commercial satellite imagery, said the images are indicating that the convoy had “largely dispersed and redeployed.”

It comes Russia’s onslaught of Ukraine entering its 16th day, with invading troops seeking to maintain pressure on Kyiv and the besieged port city of Mariupol.

International governments have sought to isolate and sanction the Kremlin, with Ukrainian and Western officials admonishing deadly airstrike on a maternity hospital in Mariupol as a “petrifying” war crime on Wednesday.

The firm said the following image shows resupply trucks and “probable” multiple rocket launchers snaking along a road in Berestyanka, northwest of Kyiv.

On Wednesday, Ukraine Foreign Minister Dmytro Kuleba warned that the disconnection of the Chornobyl nuclear plant from power supplies was putting the entire European continent in danger.

The International Atomic Energy Agency, the U.N. nuclear watchdog, has since said that the disconnection poses “no critical impact on safety” but cautioned that recent developments had violated a key safety pillar to ensure uninterrupted power supply.

An explosion and fire at the Chornobyl power plant on April 26, 1986, led to the worst nuclear disaster in the world.

PrevPreviousThe Ukraine war, like all conflicts, will hit women and girls the hardest
NextDeutsche Bank shares increase 8%Next