The U.S. released footage of airstrikes in Iraq and Syria in a delicate moment for Iran nuclear talks 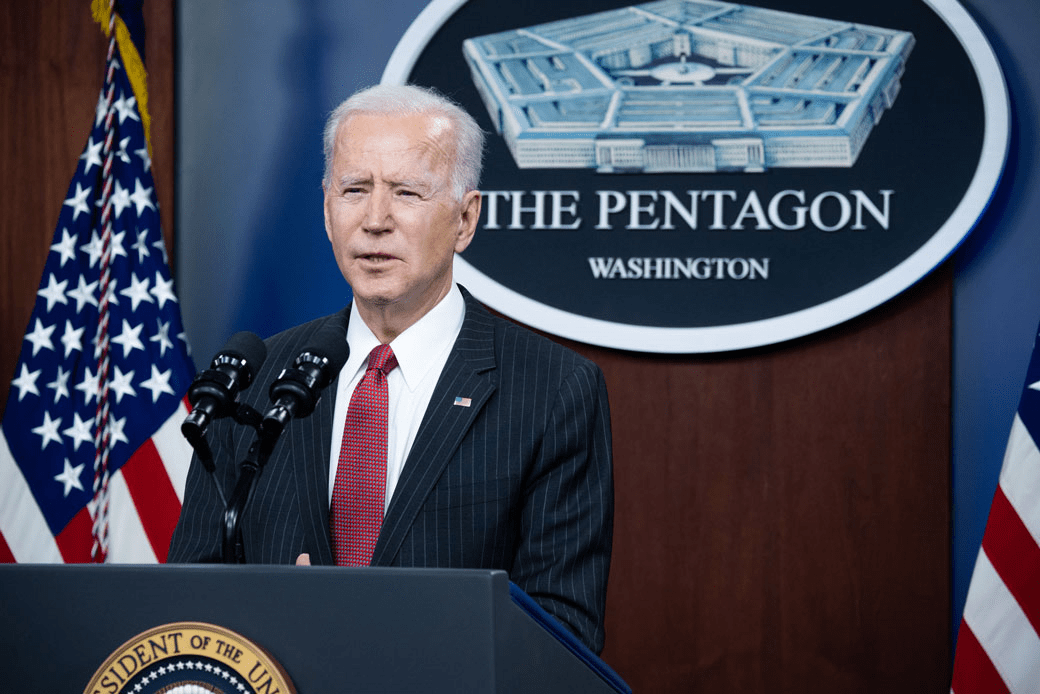 June 30, 2021; -On Monday, the Pentagon released footage of retaliatory U.S. airstrikes in Iraq and Syria against facilities used by Iran-backed militia groups, a move expected to rattle the fragile diplomatic overtures surrounding the revival of the 2015 Iranian nuclear deal.

“The targets were selected because these facilities are utilized by Iran-backed militias that are engaged in unmanned aerial vehicle attacks against U.S. personnel and facilities in Iraq,” Pentagon spokesman John Kirby wrote in an evening statement.

On Monday, a spokesman for Combined Joint Task Force-Operation Inherent Resolve in Iraq confirmed that American forces in Syria were attacked by multiple rockets in what may be retaliation for U.S. airstrikes.

“There are no injuries, and damage is being assessed. We will provide updates when we have more information,” U.S. Army Col. Wayne Marotto said in a statement.

White House press secretary Jen Psaki said Monday that the Biden administration notified allies in the region and consulted with congressional members ahead of the airstrikes.

Sunday’s strikes were the second time President Joe Biden has ordered a U.S. military response in the region against Iranian-backed militia groups.

In February, the U.S. launched airstrikes against multiple facilities in Syria used by several Iranian-backed proxies, including Kata’ib Hezbollah and Kata’ib Sayyid al-Shuhada. The U.S. airstrikes came a week after a rocket attack in northern Iraq killed one civilian contractor and injured nine others, including a U.S. service member.

Unlike the February strike, though, Sunday’s action targeted infrastructure in both Iraq and Syria.

PrevPreviousPreliminary indications show Surfside air is not toxic after a 12-story tower collapse, according to the mayor
Next7-Eleven and Yum Brands franchisee purchased the bakery-cafe chain Au Bon PainNext