Preliminary indications show Surfside air is not toxic after a 12-story tower collapse, according to the mayor 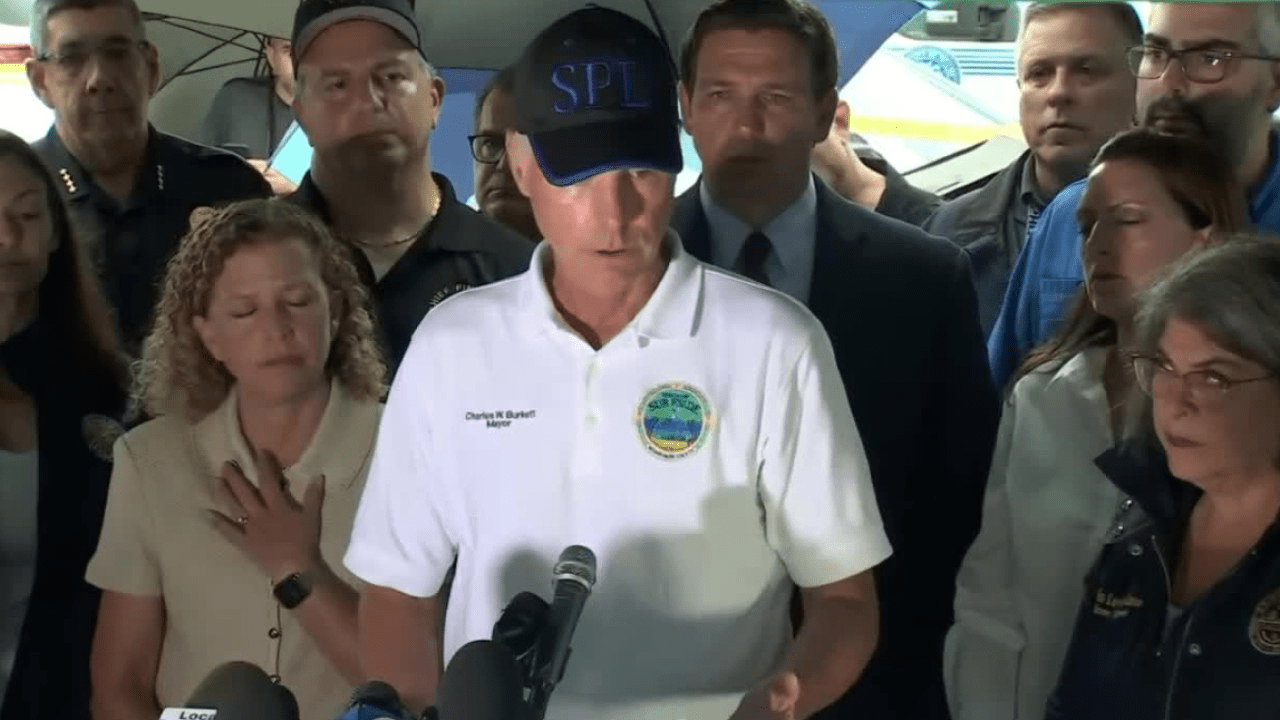 June 30, 2021: -On Monday, Surfside, Florida Mayor Charles Burkett said his town is testing the air quality between the health concerns for first responders and residents following the collapse of a 12-story ocean-front condo tower.

On Friday, Burkett told CNBC’s “The News with Shepard Smith” that preliminary indications showed the air was not toxic. Those comments came after Burkett said that “it is probably not safe to be here” when asked about the air quality.

On Monday, after a meeting with an engineer and an air-quality specialist, “I came away feeling good about breathing in all of that smoke and stuff that you and I were breathing in all day previously because that was the worst day,” Burkett said.

“I still have a little chest pain from inhaling all that smoke,” he added.

Burkett told host Shepard Smith that the first responders tend to the collapse all had protective equipment. In The previous week, Smith asked Burkett if the responders had a piece of equipment after seeing a few without face coverings.

On Monday, Florida Fire Marshal Jimmy Patronis said that there had been instances in which few first responders were not wearing face coverings.

“It kind of sometimes can be a little deceiving when they’re on the pile, if they’re in the open air if they’re working on moving large debris, there’s a little more of a less-masked environment,” Patronis told Smith.

Around 370 urban search and rescue members are working at the site. In addition, a team from the National Institute of Standards and Technology will investigate the collapse and identify the materials that could explain what happened and preserve it.

By Monday evening, 150 people were still unaccounted for, and at least 11 people were confirmed dead in Surfside.

PrevPreviousUBS to let two-thirds of employees mix the working from home with the office
NextThe U.S. released footage of airstrikes in Iraq and Syria in a delicate moment for Iran nuclear talksNext