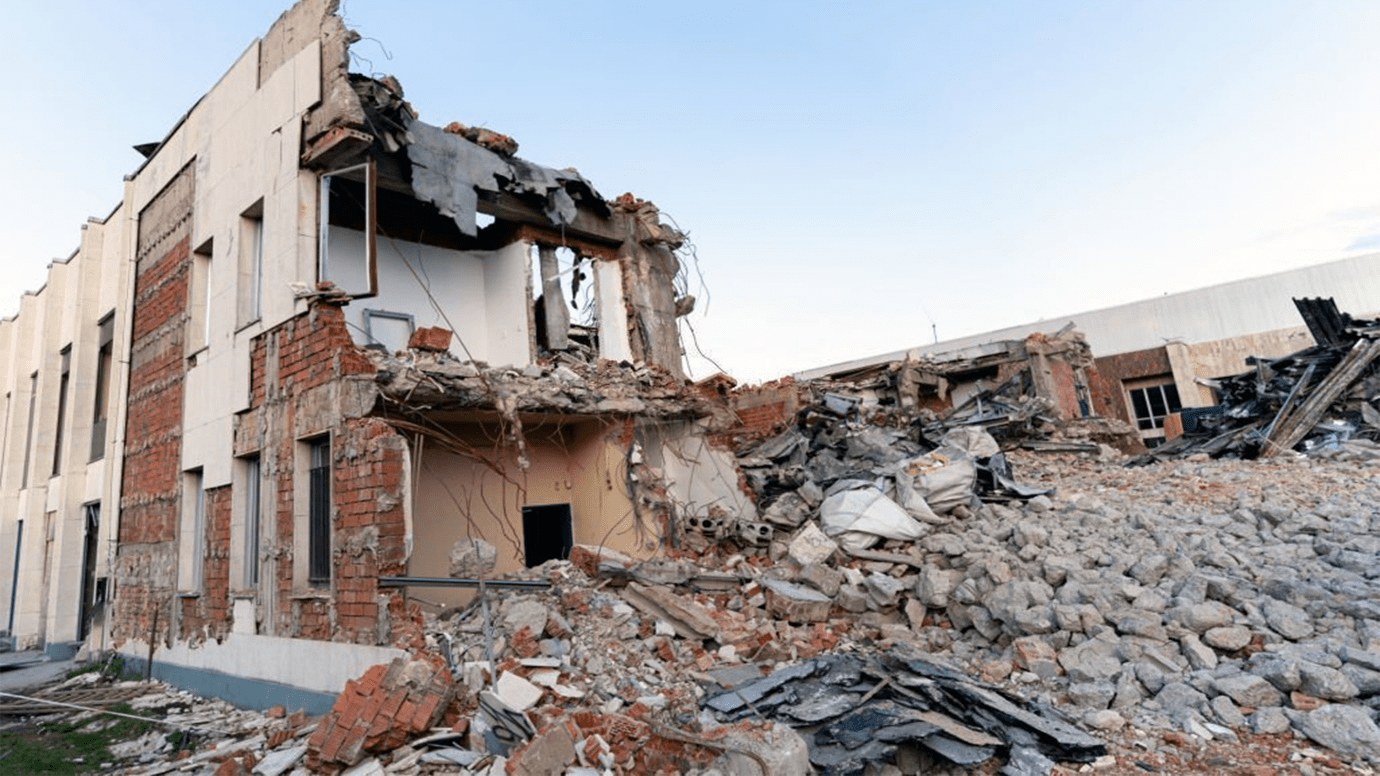 May 12, 2022: -On Tuesday, the House passed package providing $40 billion in new aid to Ukraine as the Biden administration wants to come forward with U.S. support for Kyiv in its war against Russia.

The House voted 368-57 after President Joe Biden announced a quick congressional action, and Republicans balked at passing an additional $10 billion in Covid relief funds alongside the military and humanitarian assistance for Ukraine.

Rep. Andy Biggs, R-Ariz., opposing the measure, tweeted that “I oppose Russia’s invasion of Ukraine, but we cannot help Ukraine by spending money we don’t have.”

House Speaker Nancy Pelosi, D-Calif., praised the largely bipartisan vote and said on Twitter that the package would build “on robust support secured by Congress” and “help Ukraine defend not its nation but democracy for the world.”

The supplemental funding measure is now heading up to the Senate on Tuesday. GOP leader Mitch McConnell said that he asked Biden to separate the coronavirus aid from the Ukraine funding in the previous week.

“I had a chance to call the president in the previous week and request that the Ukraine package move by itself and quickly,” McConnell, R-Ky., said at a news conference Tuesday afternoon. “I think we’re on the path to getting that done.”

Biden told Congress on Monday to pass the Ukraine aid without the Covid relief funding. His decision to decouple the two spending packages is likely to make it harder to give the Covid relief, which the administration has said is needed to continue to provide widespread testing and free vaccinations.

McConnell said about the jammed-up Covid that it should be discussed in tandem with the administration’s effort to lift immigration restrictions, known as Title 42, that former President Donald Trump imposed in the days of the coronavirus pandemic.

A few Democrats have pushed for allowing Title 42 to expire, also allowing more migrants into the country. Republicans, while making for different Covid-related restrictions to be relaxed, have remained steadfast in insisting that the immigration rules remain.

“It’s something we’re going to continue to discuss, and as you know, there’s a broad bipartisan demand for continuing Title 42, and I think that’s the context in which that vote ought to occur,” McConnell said.