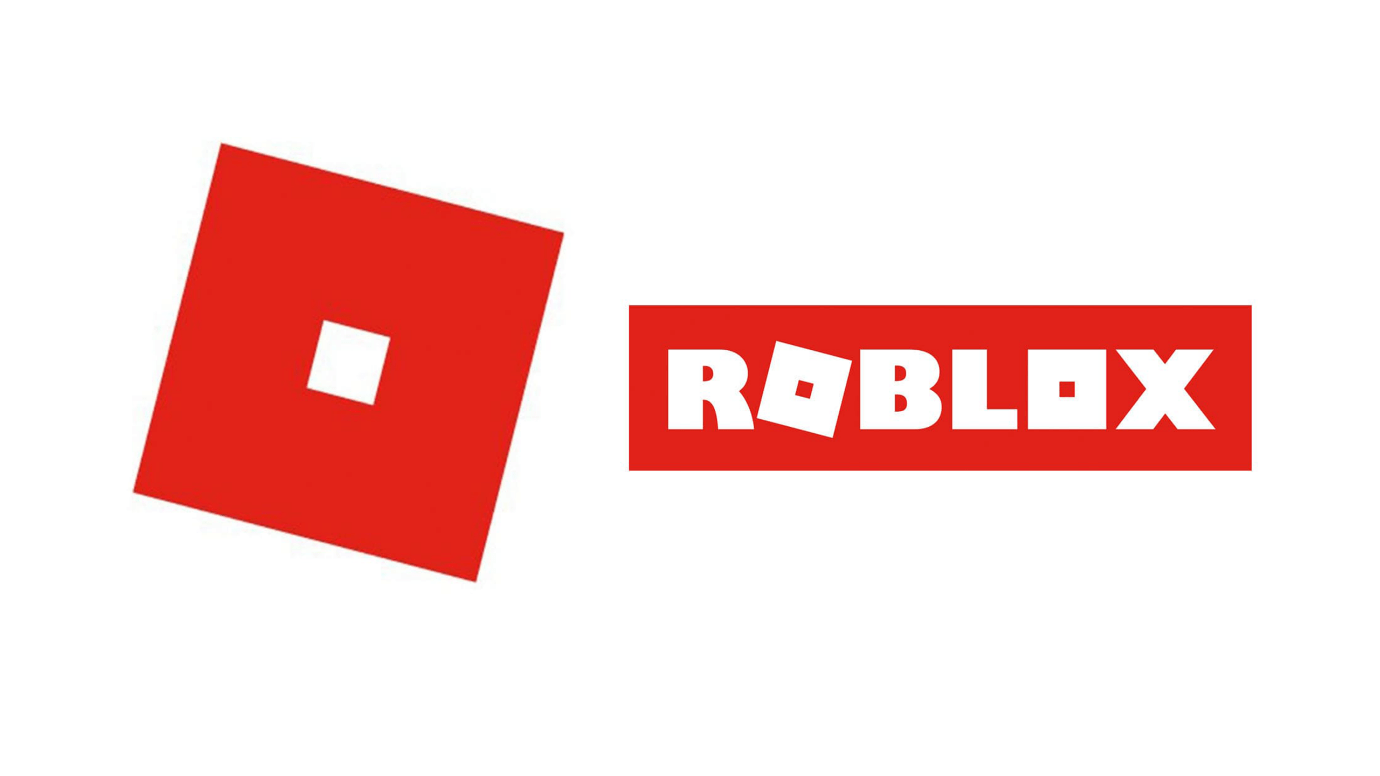 May 12, 2022: -On Tuesday, Roblox shares decreased about 10% in extended trading after the kids’ video game company issued first-quarter results that trailed analysts’ estimates.

The revenue figure is what Roblox calls bookings, including sales recognized in the quarter and deferred revenue.

Bookings are coming down by 3% in the quarter, which is how much Roblox’s business had cooled off from the pandemic when kids were stuck at home and spending over on their screens. Roblox is generating revenue from sales of its virtual currency known as Robux, which players use to dress up their avatars and buy premium features in the games.

Roblox reports 54.1 million average daily active users in the first quarter, up 28% from a year before but less than the StreetAccount consensus of 55 million. Users spent 11.8 billion hours engaged in Roblox; the company said, up 22%.

Average bookings for each daily active user went up by 25% to $11.67. Analysts polled by StreetAccount had expected $11.65.

Roblox experienced bookings swell past 200% in the pandemic, which closed schools and offices. The stock was blazing hot in 2021, after the company’s direct listing in March. The shares started trading at $64.50 and briefly eclipsed $134 in November when the Nasdaq peaked. Roblox’s market cap is almost $80 billion.

The frenzy decreased as the economy started reopening. And the market’s retreat has had an outsized impact on recent-public companies like Roblox. Shares of the gaming platform are more than 80% off their record high.

“While Covid and the subsequent reopening have contributed to slowing growth in several of our metrics, based on third party data, we believe we are gaining share on the users and hours relative to certain other companies in gaming and social media that compete for our users’ attention,” Roblox said in a letter to shareholders.”

On Wednesday, Executives will discuss the results with analysts on a conference call starting at 8:30 a.m. ET.