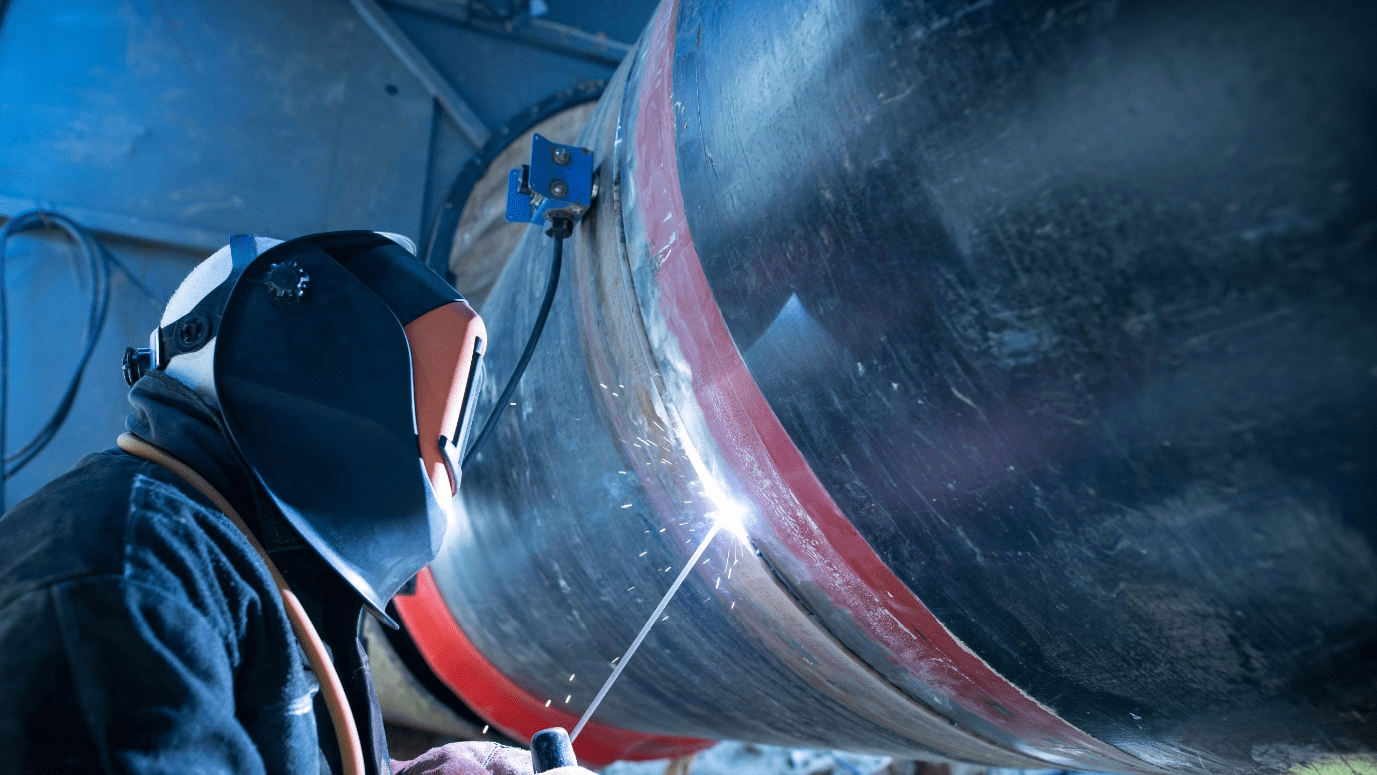 November 17, 2021: -On Tuesday, Germany’s energy regulator said it had suspended the certification process for the Nord Stream 2 pipeline from pumping Russian gas and said the Swiss-based consortium that needs to form a company under German law to secure an operating license.

The pipeline has faced opposition from the U.S and some European states, making Europe too reliant on Russian gas. However, surging gas prices in Europe due to a jump in global demand has fueled some calls for more Russian supplies.

The regulator, the Bundesnetzagentur, said the Swiss company had decided not to turn into a German company but had set up a subsidiary under German law to deal with the section of the pipeline on German territory.

“A certification for the operation of Nord Stream 2 considering once the operator is organized in a legal shape compliant with German law,” the regulator said.

The regulator said it would assess an application after transferring significant assets and budgets for staffing to the German subsidiary.

Once these preconditions met, the regulator said it could continue assessing the submission in the remainder of a four-month application period, running to January.

Nord Stream 2 said the regulator had notified it but added, “We are not in the position to comment on the details of the procedure, its possible duration, and impacts on the timing of the start of the pipeline operations.”

On Monday, Ukrainian gas companies Naftogaz and GTSOU were given notice that they would include the pipeline’s German certification procedure.

Ukraine is opposing the pipeline and will lose the revenues if gas from Russia bypasses channels on Ukrainian territory.

The head of the Ukrainian energy firm Naftogaz welcomed the German regulator’s decision to certification suspension.