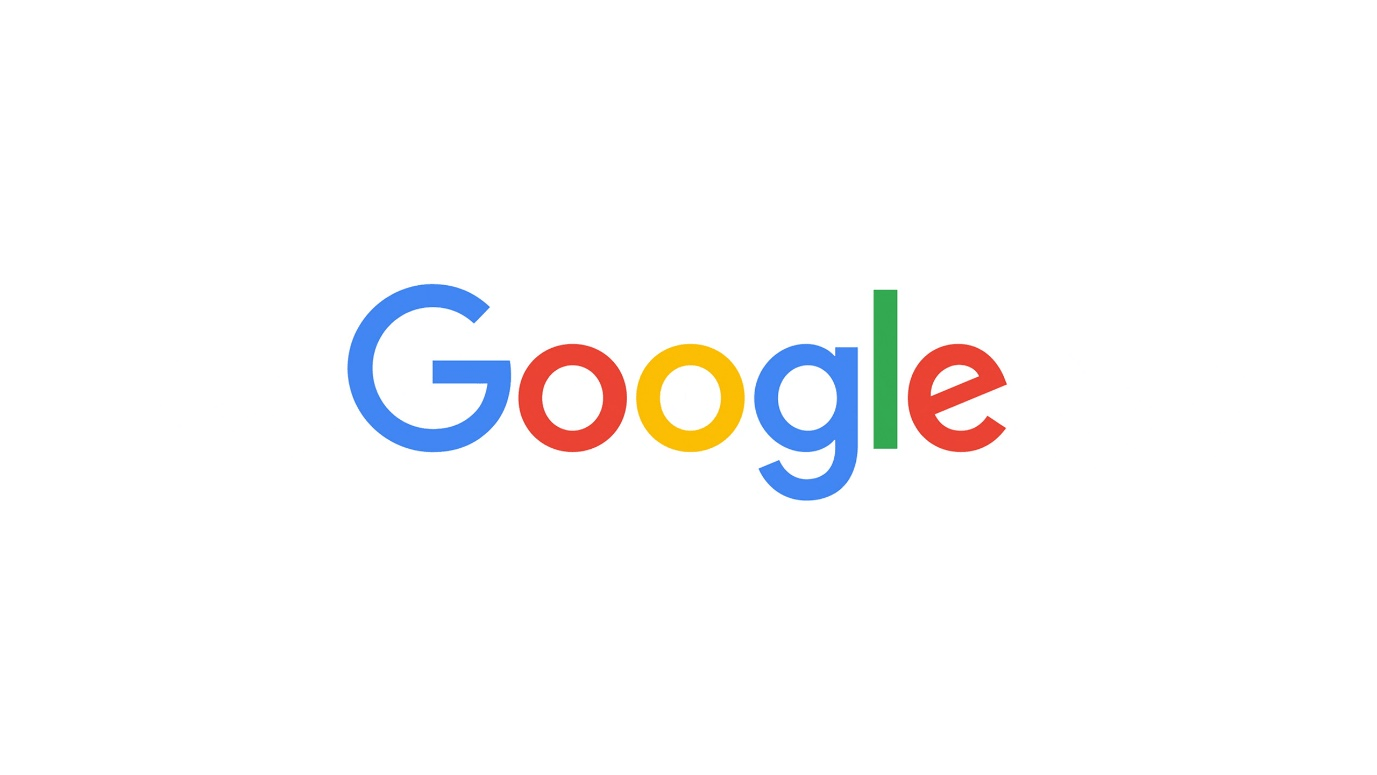 November 17, 2021: -On Tuesday, Google will spend A$1 billion in Australia over five years, the tech giant said, just after it threatening to pull its services from the country in response to stricter government regulation.

The central operating unit of Alphabet said it is planning to expand cloud infrastructure, set up a research hub staffed by Australian researchers and engineers, and partner with science agency the Commonwealth Scientific and Industrial Research Organisation.

In Sydney, attending the funding announcement, Prime Minister Scott Morrison said it was a “A$1 billion vote of confidence” in Australia’s digital economy strategy, aiming to put the country in the top 10 digital economies worldwide by 2030.

“The decision by Google has major benefits for Australian businesses as we engage with the economic recovery before us,” Morrison said. “It will bring to STEM jobs to our shores across engineering, computing science, and AI,” he added, which used the acronym for science, technology, engineering, and mathematics.

During hearings in Australia’s parliament in January, Silva threatened to block Google’s search engine to avoid laws forcing the company and social media operator Facebook to pay the news outlets for content posted to their websites.

However, the law went ahead and Google-backed away from its threat. Both Google and Facebook instead struck licensing deals with most of Australia’s leading media companies.

The federal government is scheduled to start a review of the law’s effectiveness in March.

Australia has also said it is planning to make large internet companies take legal responsibility for defamation and misinformation hosted on their platforms, a change that the technology sector has opposed.

“We need to put in an equal amount of effort into making sure the digital world is safe and secure and trusted,” Morrison said.