The Evergrande crisis may be a 'tempest in a teapot,' says the analyst 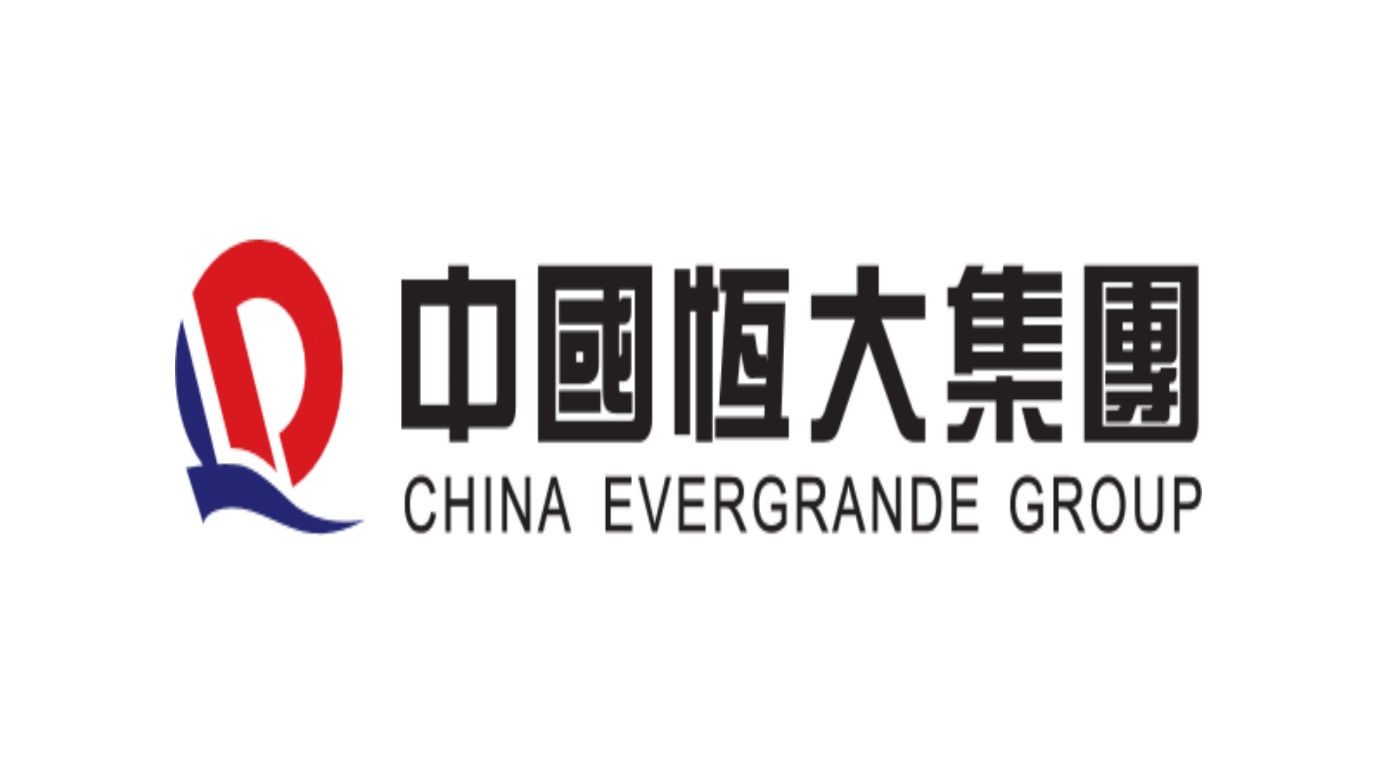 September 28, 2021: -Embattled developer China Evergrande’s situation is not a surprise, given the steps taken by Beijing to rein in excessive debt in the property sector, according to Orient Capital Research’s Andrew Collier.

“This is all a bit of a tempest in a teapot, sounding funny given that the whole world is worried about Evergrande now,” Collier, which manages director at the research firm, told CNBC on Thursday.

“The result is one of the largest companies, and the most indebted is, not surprisingly, in trouble,” he said, referring to Evergrande.

“The fact that they can be continuing to force developers to try to deleverage is an indication that they think this is a great campaign,” Collier said.

The Chinese authorities’ rationale for action is “pretty obvious,” he said. “They figure that if they don’t do this, then they go to have an even crisis on their hands, and the entire property market goes into a bubble territory over it is, and then collapses,” he further added.

The ongoing crisis surrounding debt-ridden Chinese developer Evergrande has captured global investor attention for much of this week and rattled markets.

Hong Kong’s Hang Seng index decreased nearly 3% this week, while major indexes on Wall Street also tumbled amid the risk-off sentiment, although they staged a relief rally later in the week.

If Beijing so desires, it actually “release the brakes” and ask state proxies like regional banks to step in and recapitalize Evergrande, Collier said.

Still, he sees authorities as “likely to inflict some pain” on investors to convey that they’re tired of excess in the property sector.