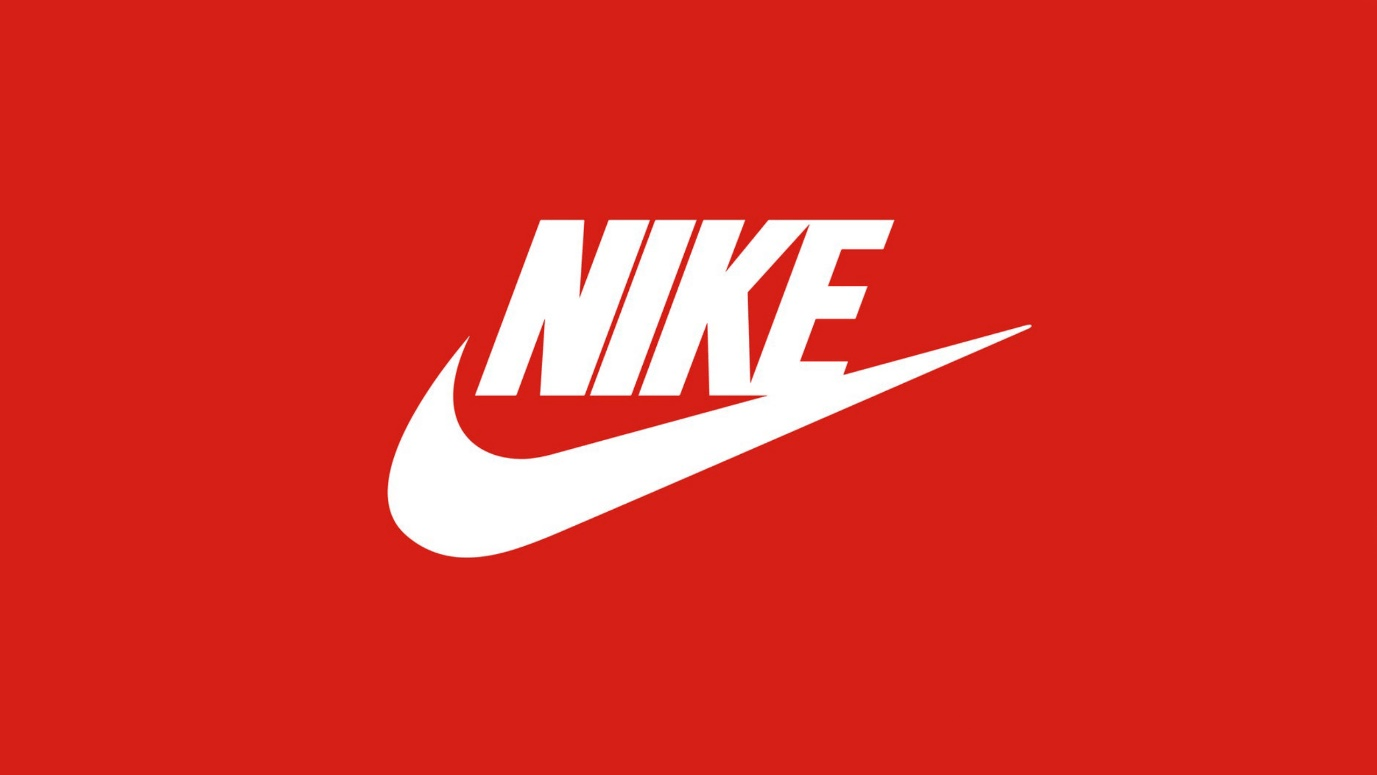 September 28, 2021: -Nike shares decreased over 3% in extended trading after the sneaker giant said supply chain congestion is hurting its business more than it previously anticipated.

Nike expects full-year sales to increase at a mid-single-digit pace, compared with a prior outlook of low double-digit growth. In the fiscal second quarter, it sees sales flat to down low single digits.

Nike’s revised forecast comes in the wake of a mixed first-quarter earnings report. It missed revenue expectations as demand in North America softened. But the company sold more goods to shoppers at total price, boosting profits.

Since mid-July, the company has been working through factory shutdowns in Vietnam, where it produces almost 50% of its footwear and 30% of its apparel. Facilities have been closed as the government tries to tamp down the spread of the Covid-19 virus. About 80% of Nike’s footwear factories in southern Vietnam and half of its apparel factories in the area remain closed, Friend said.

Once its products are produced, Nike runs into shipping delays. According to Friend, transit times in North America are double pre-pandemic levels, taking an average of 80 days to move goods from Asia to Nike’s home turf.

Nike said demand worldwide for its shoes and workout apparel remains strong. But with these bubbling inventory issues, near-term performance will be hurt.

Management said fiscal first-quarter results would have been incrementally stronger were it not for the supply chain snafus. Bottlenecks are resulting in a material lack of supply, leaving some consumers empty-handed.

Nike’s fiscal first-quarter sales climbed to $12.25 billion from $10.59 billion a year earlier but were short of analysts’ expectations of $12.46 billion.

China posted the smallest gain of any of its geographies, climbing 11%. In past quarters, the region had been one of Nike’s most significant revenue drivers.

Revenue in North America rose 15% to $4.88 billion. That was short of the $5.05 billion that analysts polled by FactSet were looking for.

Digital sales for the Nike brand increased 29% year over year. The retailer has been investing in its website and a suite of mobile apps, and that has been incredibly beneficial during the health crisis when many people have opted to shop from their homes.

“Digital is increasingly becoming a part of everyone’s shopping journey, and we are well-positioned to reach our vision of a 40% owned digital business by fiscal 2025,” Friend said.

As of Thursday’s market close, Nike shares are up about 13% year to date, but down about 9% from an all-time high reached in early August. That’s when talk of the supply chain congestion started to pick up.

PrevPreviousVertical Farming could help solve the Food Supply Chain Problem
NextThe Evergrande crisis may be a ‘tempest in a teapot,’ says the analystNext