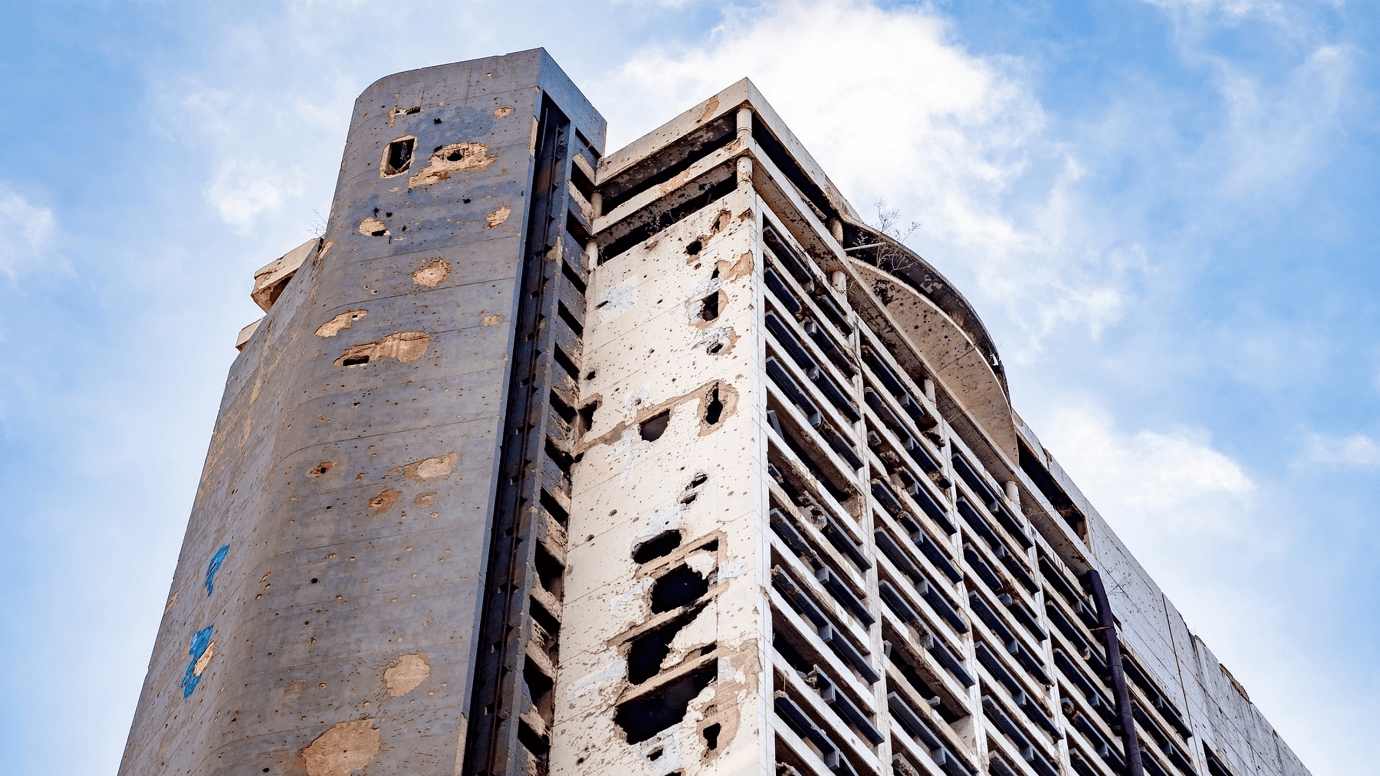 March 25, 2022: -Ukraine’s leading climate scientist Svitlana Krakovska says the primary driver of the climate emergency and the root cause of Russia’s war with Ukraine are directly connected: Both stem from humanity’s fossil fuel dependency.

Speaking via telephone from her apartment in Ukraine’s capital of Kyiv, Krakovska told CNBC she’d lost track of the days of the week and had instead been referring to the number of days since Russia launched its unprovoked onslaught on February 24.

The conflict has triggered a devastating humanitarian crisis, sent shockwaves through financial markets, and left Russia increasingly isolated on the global stage.

“I should say that now it is not even a war. It was like war as we had armies fighting, but now Russia is just shelling our cities. It is just genocide of our Ukrainian nation,” Krakovska told CNBC.

“It is scarier even than the beginning because we don’t know when the next strike will be or which city.”

The conclusion should be that the sooner we stop our dependency on fossil fuels, the better the world we will have for ourselves and our children. This should be very clear.

At the start of Russia’s full-scale assault, Krakovska had been leading a delegation of 11 Ukrainian climate scientists to help finalize the U.N.’s Intergovernmental Panel on Climate Change landmark report ahead of its release on February 28.

Yet, even as Russia’s armed forces hit several Ukrainian cities with missiles, including Kyiv, Krakovska told colleagues at the IPCC that Ukraine’s delegation would “continue to work if we have an internet connection and no missiles over our heads.”

“I just said that: ‘OK, we in Ukraine will do our work. We will resist. We will try to survive’,” she said.

However, within a few hours, it became clear that this would not be possible for many of Ukraine’s delegates. One colleague in Kharkiv was forced to seek shelter with their children as the northeast city came under fire from heavy shelling, while others sought safety away from the capital.

For Krakovska, the IPCC’s warning that the climate crisis may soon outpace humanity’s ability to adapt was linked to Russia’s invasion of Ukraine.

“Of course, the real cause of the war is maybe not as a result of fossil fuels, but without fossil fuels, it wouldn’t be possible,” the veteran climate scientist said. “It is an enabler.”