Australia, New Zealand are concerned as the Solomon Islands confirm security to deal with China 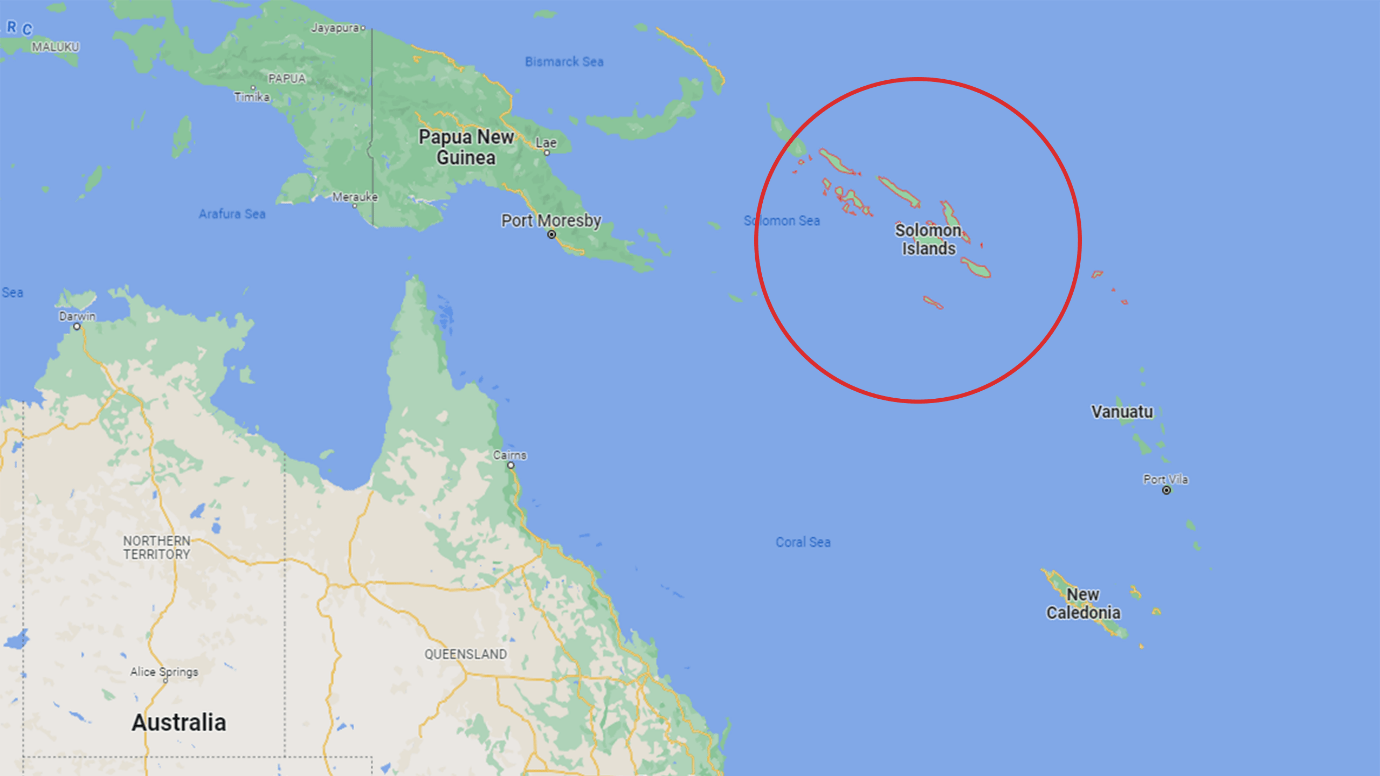 March 28, 2022: Australia and New Zealand expressed concern about the impact on regional security of military cooperation amid China and the Solomon Islands after a draft document leaked the proposed partnership.

The security treaty, if concluded, would be a significant inroad for China in a region that U.S. allies Australia and New Zealand have for decades experienced as their “back yard.”

In its first comments on the matter, the Solomon Islands government confirmed it was “diversifying the country’s security partnership with China” and would sign off several agreements with Beijing “to further create a secure and safe environment for local and foreign investments.”

“Broadening partnerships are needed to improve the quality of lives of our people and address soft and hard security threats that face the country,” the government said.

It added that the proposed security arrangements with China would cover humanitarian needs besides maintaining the rule of law.

The nation needed to rebuild its economy after the latest riots and would sign an air services agreement with China and increase trade.

A security agreement with Australia, signed in 2017, preserving as the Solomon Islands deepened relations with China.

Australia’s Prime Minister Scott Morrison said he had not spoken to his Solomon Islands counterpart in the 24 hours ever since news of the Pacific island’s security discussions with China was made public.

Australia and New Zealand were part of the “Pacific family,” and talks were being held with Honiara, Morrison told reporters on Friday.

“There are others who may seek to influence and get some hold in the region, and we are very conscious of that.”

The Solomon Islands is signing a policing deal with China. It will send a proposal for a broader security agreement covering the military to its cabinet for consideration, and a Solomon Islands official told Reuters on Thursday.

Former Australian Prime Minister Kevin Rudd said to ABC Radio the proposed pact was “one of the huge security developments that we have seen in decades, and it’s adverse to Australia’s national security interests.”