Tech billionaire Peter Thiel said that he 'underinvested' in bitcoin 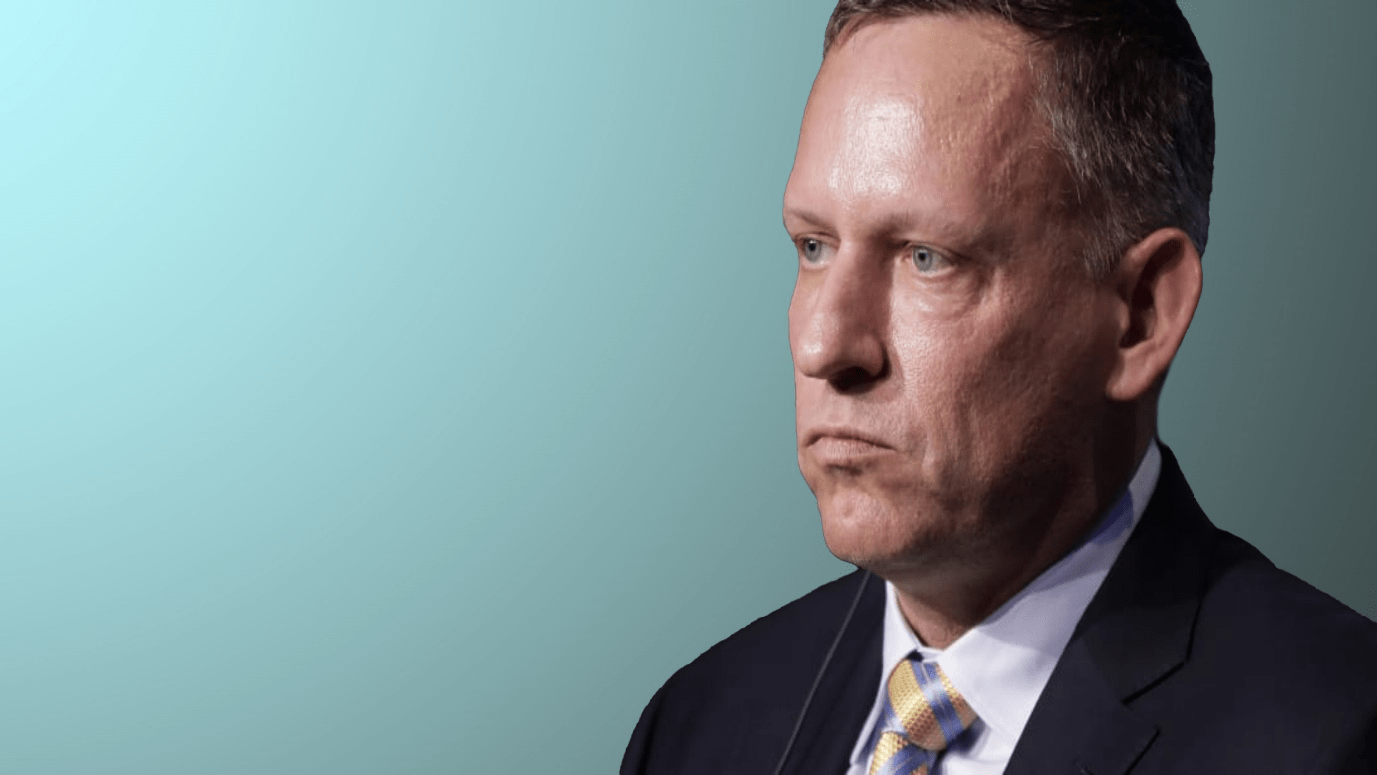 October 22, 2021: -Peter Thiel, the co-founder of PayPal and Palantir, has said he feels he’s underinvested in bitcoin as the world’s most popular cryptocurrency climbed to an all-time high of just over $66,000 per coin.

On Wednesday, speaking at an evening event in Miami, just hours after bitcoin hit a new record price, Thiel reportedly is joking that “you’re supposed to just buy bitcoin” before adding, “I feel like I’ve been underinvested in it.”

His comments, which Bloomberg reported, came after several other billionaires, including Tesla CEO Elon Musk and Twitter co-founder Jack Dorsey, showed support for the cryptocurrency. Bitcoin’s price has been incredibly volatile over the past few years, and many have warned that it presents a significant risk to investors.

Thiel went on to say that his only hesitation when it’s the matter of investigating in bitcoin was that he thought “everybody already knew the secret,” according to Bloomberg. “I think the answers are still to go long” on bitcoin, Thiel further said, before saying, “maybe it still is enough of a secret.”

On Monday, at a separate event, the billionaire said bitcoin’s stratospheric price is one of the most apparent indicators that the current political system is unstable, according to The Information.

“I don’t know that you should put all your money into bitcoin at $60,000 a bitcoin right now,” Thiel said.

“But surely the fact that it is at $60,000 is a hopeful sign. It’s the canary in the coal mine, and it’s the most open market we have in the country, and it tells us that this decrepit regime is just about to blow up.”