Australia's farmers are not against the net zero emissions target, the minister says 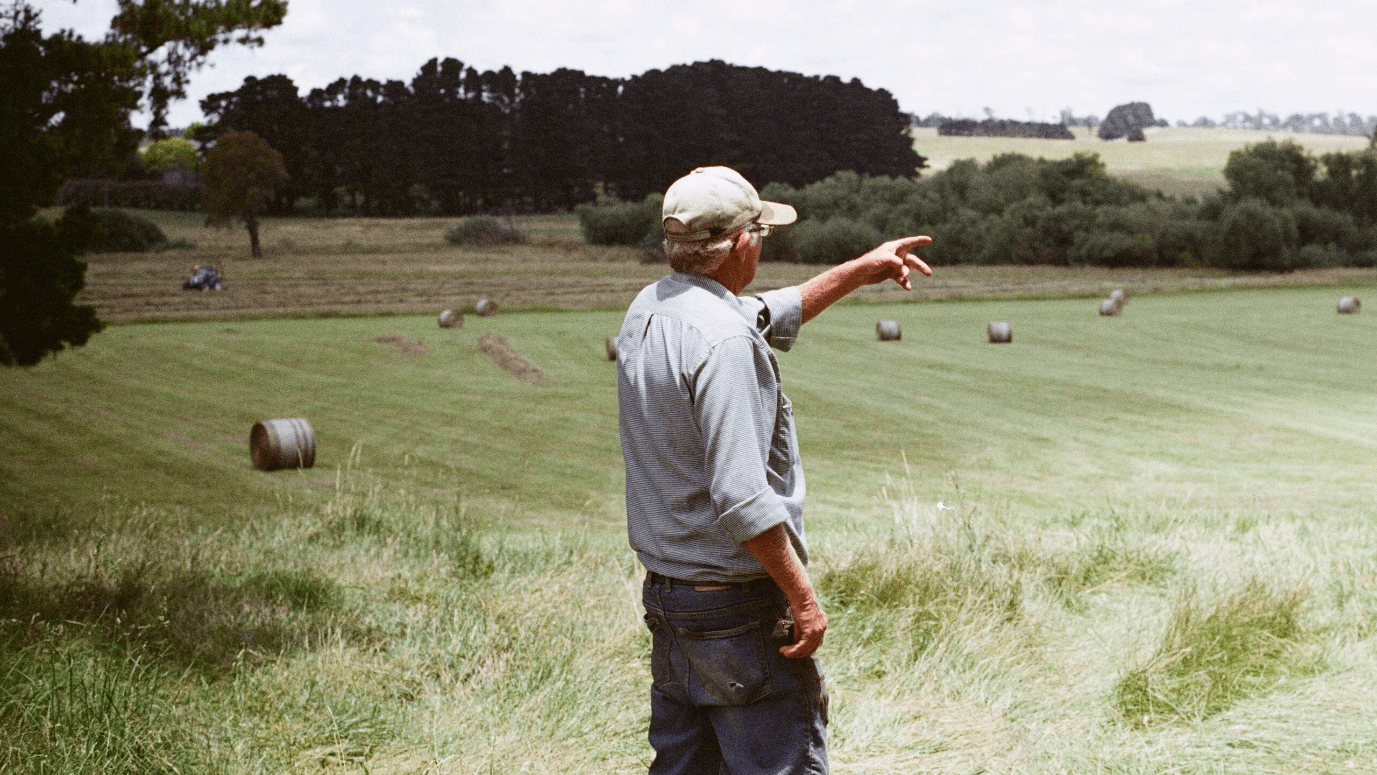 “I think what they want to do is be part of the global community,” the minister said on CNBC.

“They want to ensure that anything, any policy setting that the government implements, does not cost too much and doesn’t put the burden back on them,” he added.

According to policy think-tank Grattan Institute, the agriculture sector was responsible for 15% of Australia’s greenhouse gas emissions, around 76.5 million tonnes in 2019.

The transportation sector accounts for nearly 20% of Australia’s emissions, while the industrial sector is responsible for nearly 30%.

Still, agriculture needs to be included in any net-zero targets for Australia. The report said it would reduce the risk of exporters being hit with future carbon tariffs from other countries.

However, they have stipulated those two things must happen: an economic pathway must be identified, and farmers should not be burdened by unnecessary red tape.

“The NFF being crystal clear and steadfast in our discussions with the Government, climate change policy must chart a course for agriculture and the bush to not survive but thrive in a reduced emissions future,” the president of the federation, Fiona Simson, has said.