S&P 500 claws back from an early decline, turns flat 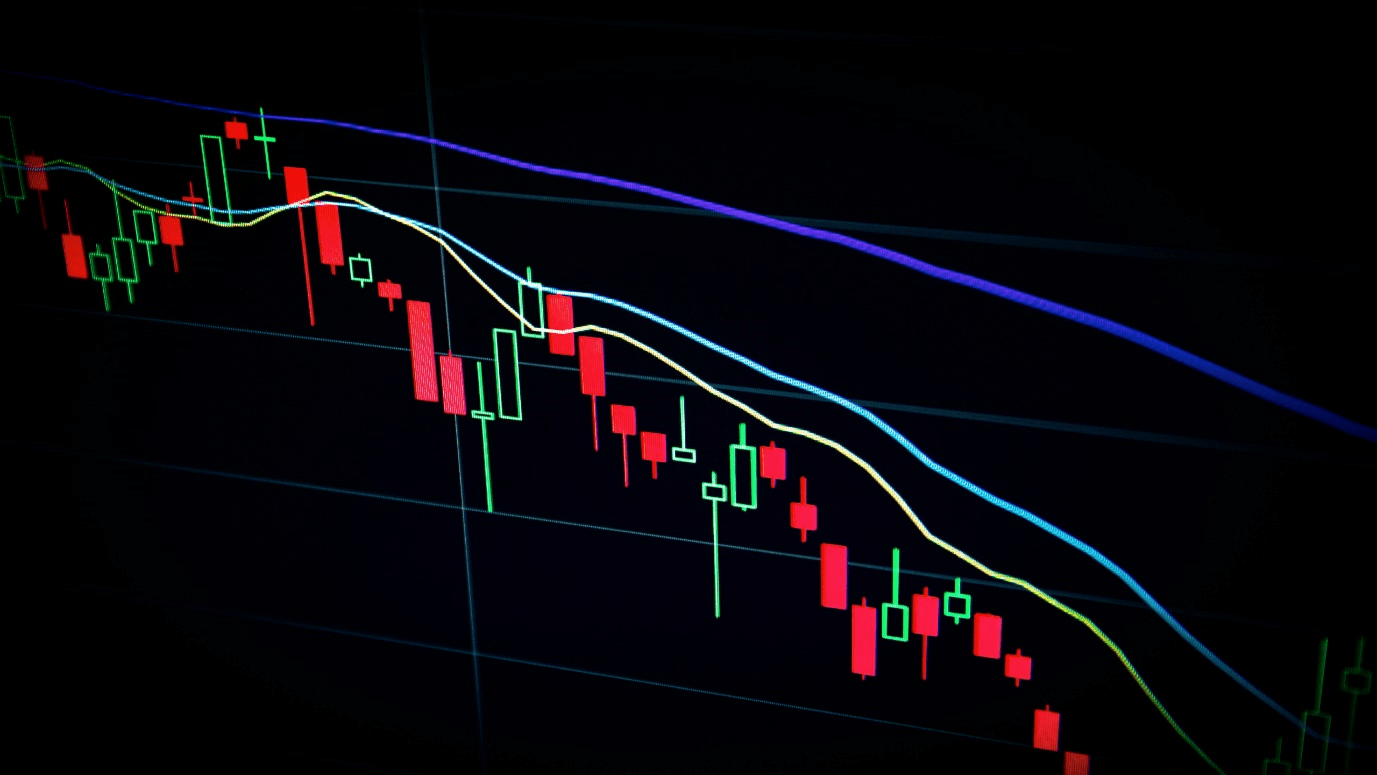 August 23, 2021: -On Thursday, the S&P 500 clawed back earlier losses in the face of concerns that the Federal Reserve could remove stimulus this year, slowing an economy hurt by the Covid delta variant spread.

The primary index traded near the flatline. The Dow Jones Industrial Average shed around 10 points. The Nasdaq Composite was little changed.

The S&P 500 and the Dow are seeing a second-straight day of losses Wednesday, with the Dow shedding above 380 points for its worst performance in a month. Meeting minutes from the Fed’s gathering showed the central bank has started eyeing tapering its $120 billion in monthly bond purchases before the end of the year.

“The recent bout of market angst seems to be a combination of investor vertigo, which looks for an excuse to take profits, and the bumpy path of reopening the economy, with the recent Covid variants on the increase,” Art Hogan, chief market strategist at National Securities, said.

Shares of tech stocks that include Microsoft, Netflix, and Nvidia punched into the green, helping to boost the benchmark S&P 500 off its morning lows. Nvidia’s stock inched higher after the chip giant’s quarterly earnings and revenue beat Wall Street estimates between strong graphics cards sales.

Stocks closely linked to the economy led to losses. Steelmaker Nucor lost about 3%. Oil companies Devon Energy and Occidental Petroleum shed above 4% and 3%, respectively. Miner Freeport-McMoRan decreased around 5%. General Motors fell more than 2%. Reopening plays such as airlines and hotels were also lower.

WTI crude oil dropped more than 2%, went below $64, and copper lost more than 1% on concern about global growth without the Fed bond-buying support. The 10-year Treasury yield decreased about two basis points to 1.253%.

Goldman Sachs cut its economic growth forecast for the current quarter to 5.5% from 9% on Wednesday night, which adds to the negative sentiment. The firm also views higher inflation than expected for the rest of the year.

“The impact of the Delta variant on growth and inflation has proved to be somewhat bigger than the expectations,” wrote Jan Hatzius, chief economist at Goldman Sachs, in the note.

“For the three months ended September 30, 2021, we expect seasonal headwinds and fewer trading activity across the industry to result in lower revenues and considerably lesser than the new funded accounts than in the prior quarter,” the company’s earnings release shows.

On Wednesday, the Dow and S&P 500 are each down more than 1% for the week through. The Nasdaq Composite is lower by over 2%.