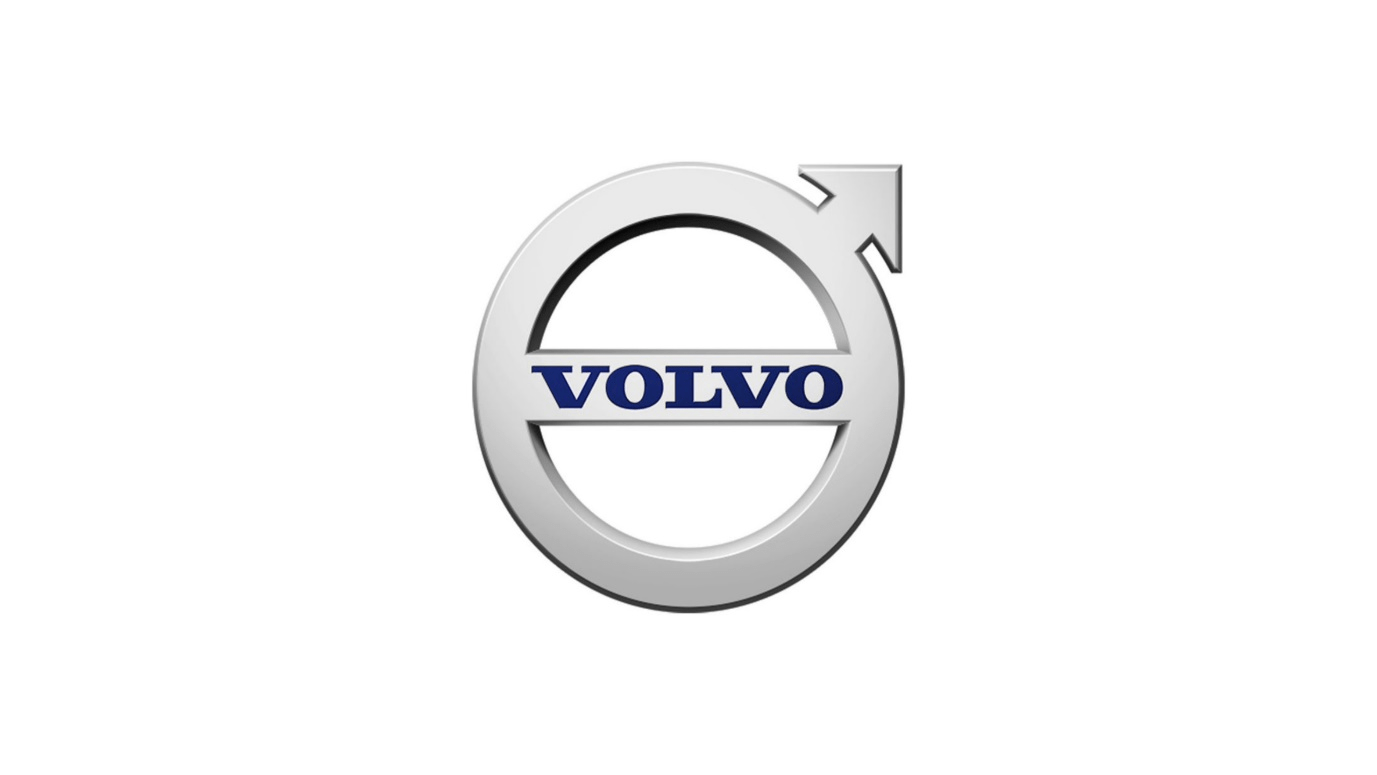 August 23, 2021: -Sweden’s SSAB says it has “produced the world’s first fossil-free steel” and delivered it to the Volvo Group, its first customer.

The news represents the recent development for the Hybrit project, set up in 2016 and owned by SSAB, energy firm Vattenfall and LKAB, a mining and minerals group. The Swedish state owns both Vattenfall and LKAB. The idea underpinning Hybrit is using “100% fossil-free hydrogen” rather than coal and coke in steel production.

On Wednesday, in an announcement, SSAB called the trial delivery “an important step on the way to a fossil-free value chain for iron- and steelmaking.”

Looking ahead, the goal is to increase the technology so it can be demonstrated at an industrial scale. It’s hoping that this could happen as early as 2026.

“The first fossil-free steel in the world is not only a breakthrough for SSAB, but it also represents proof that it’s possible to make the transition and reduce the global carbon footprint of the steel industry,” Martin Lindqvist, SSAB’s President, and CEO said.

Steel production is one of many industrial processes ripe for improvement regarding emissions and metrics related to sustainability. The challenge is, however, a big one.

According to the International Energy Agency, the iron and steel sector is responsible for 2.6 gigatonnes of direct carbon dioxide emissions each year. In 2019, this figure was more significant than the direct emissions from industries such as cement and chemicals.

The IEA added that the steel sector is “the largest industrial consumer of coal, which provides around 75% of its energy demand.”

Hybrid is not the only project looking to mitigate the effects of steel production. Another, H2 Green Steel, is planning to build a steel production facility in the north of Sweden powered by a “green” hydrogen plant.

Back in February, the Swedish firm, backed by investors, which include Spotify founder Daniel Ek, said production would begin in 2024 and be based in the country’s Norrbotten region. By 2030, the business aims to have the capacity to produce 5 million tons of steel per year.

Hydrogen can be produced in several ways. One method includes using electrolysis, with electric current splitting water into oxygen and hydrogen.

If the electricity used in the process comes from a renewable source like wind or solar, then it’s termed “green” or “renewable” hydrogen.

Even steel production, aluminum manufacturing is another sector where renewables could have a role to play.

PrevPreviousS&P 500 claws back from an early decline, turns flat
NextBitcoin reaches $50,000, hitting over a 3-month highNext