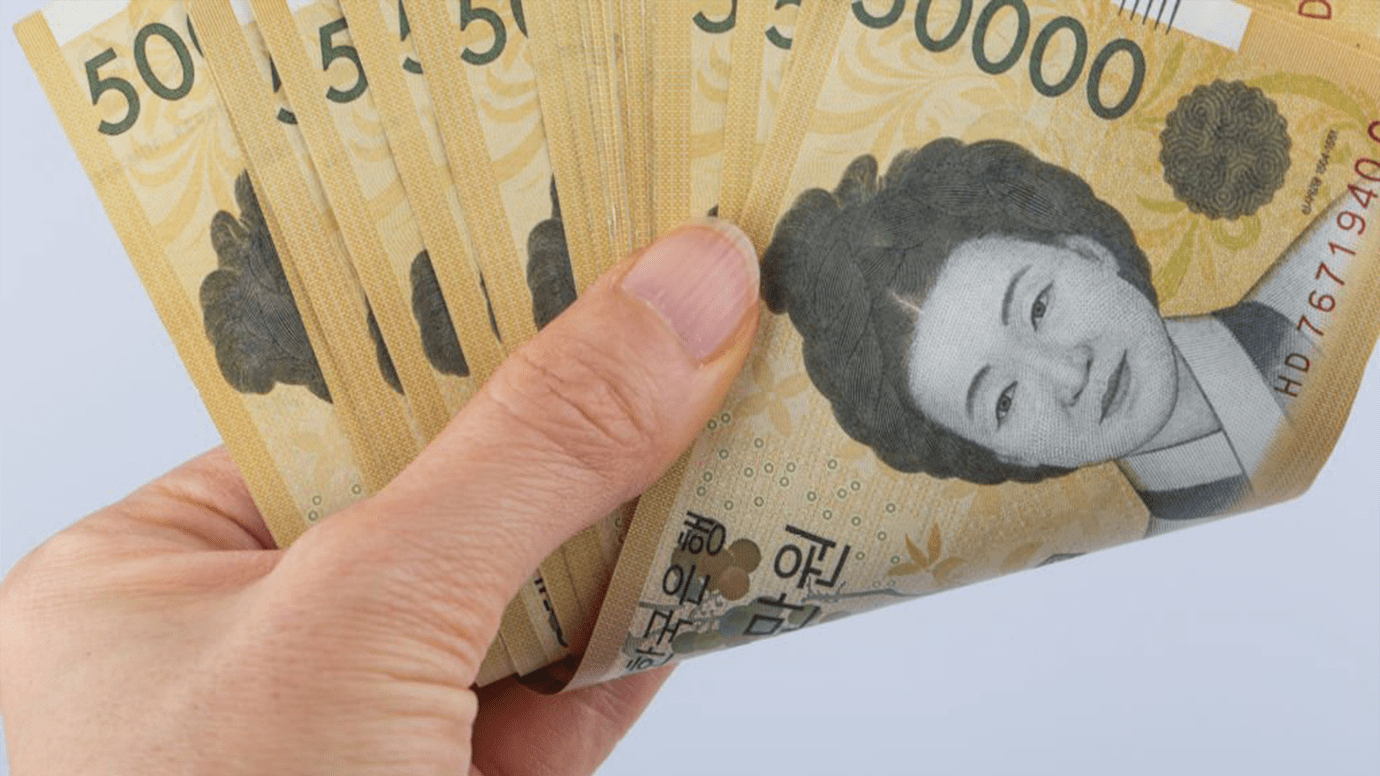 July 19, 2022: -South Korea’s finance minister has shrugged off short-term risks of capital outflows from the Asian economy as gaps in global rates widen.

At the Group of 20 meeting in Bali, Choo Kyung-ho said capital outflows from a country don’t take place due to a single economic driver since investors are also swayed by other factors, such as the strength of an economy.

Choo, the country’s deputy prime minister, acknowledged concerns that the U.S. may be headed for more aggressive rate hikes, and the widening rate gap could trigger capital outflows from South Korea.

“The rate gap has happened before a couple of times, but we didn’t experience any major capital outflows,” he said Friday, according to CNBC’s translation. “Based on that, I think capital outflow doesn’t happen simply because of a rate differential.”

Capital outflows occur when assets and money leave one country for another due to better investment returns, such as higher interest rates.

In June, the U.S. Federal Reserve increased benchmark interest rates by 75 basis points, its most aggressive rate hike since 1994.

The U.S. Federal Reserve is poised to make another significant rate hike at its July meeting, with some traders betting final week on the increase as high as 100 basis points after U.S. consumer inflation hit a 40-year high of 9.1%.

PrevPreviousBitcoin hits $22,000 as the crypto market desires contagion and shakeout are accomplished
NextRussia is expecting a gas shutdown in Europe as Germany denies claims it can’t fulfil contracts Next