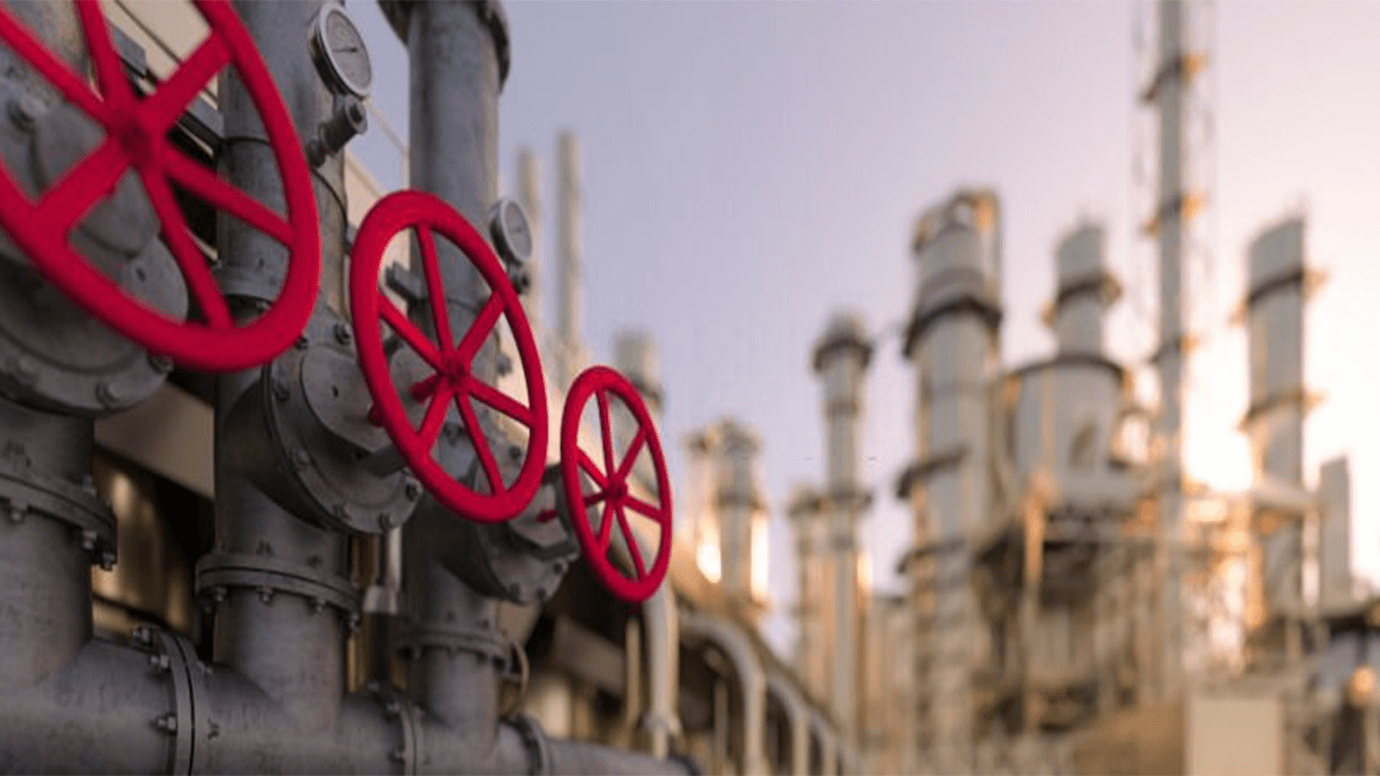 July 20, 2022: -Russia’s energy giant is threatening to send less gas to Europe, but Germany, one of its leading importers, has rejected the idea.

The majority state-owned Gazprom said Monday that it is not in a position to comply with gas contracts in Europe due to unforeseeable circumstances.

Germany’s energy firm, Uniper, informed CNBC that Gazprom had claimed “force majeure” on its supplies. Force majeure, a legal term, occurs when unforeseeable circumstances prevent one party from fulfilling its contractual duties, in theory absolving them from penalties.

“It is true that we have received a letter from Gazprom Export in which the company claims force majeure retroactively for past and current shortfalls in gas deliveries. We consider this unjustified and have formally rejected the force majeure claim,” Lucas Wintgens, spokesperson for Uniper, told CNBC.

Officials in Germany and Europe have become increasingly concerned about the possibility of a complete shutdown of gas supplies from Russia. These fears intensified after Nord Stream 1, a critical gas pipeline from Russia to Germany, was closed earlier this month for maintenance work. Some doubt that flows will be fully restored after the work is concluded on July 21.

European nations received about 40% of their gas imports from Russia before it invaded Ukraine. European officials have been scrambling to end this dependency, but it’s costly and hard to achieve overnight.

The European Commission, the executive arm of the EU, has announced new gas deals with the U.S. and Azerbaijan, for instance, as it seeks recent suppliers of fossil fuels.

“This is uncharted territory and unprecedented in this form,” Andreas Schroeder, head of energy analytics at research company ICIS, told CNBC.

“While the European Union has tended to lower the volumes of imports of hydrocarbons in Russia, they didn’t manage to reduce the price they pay.”