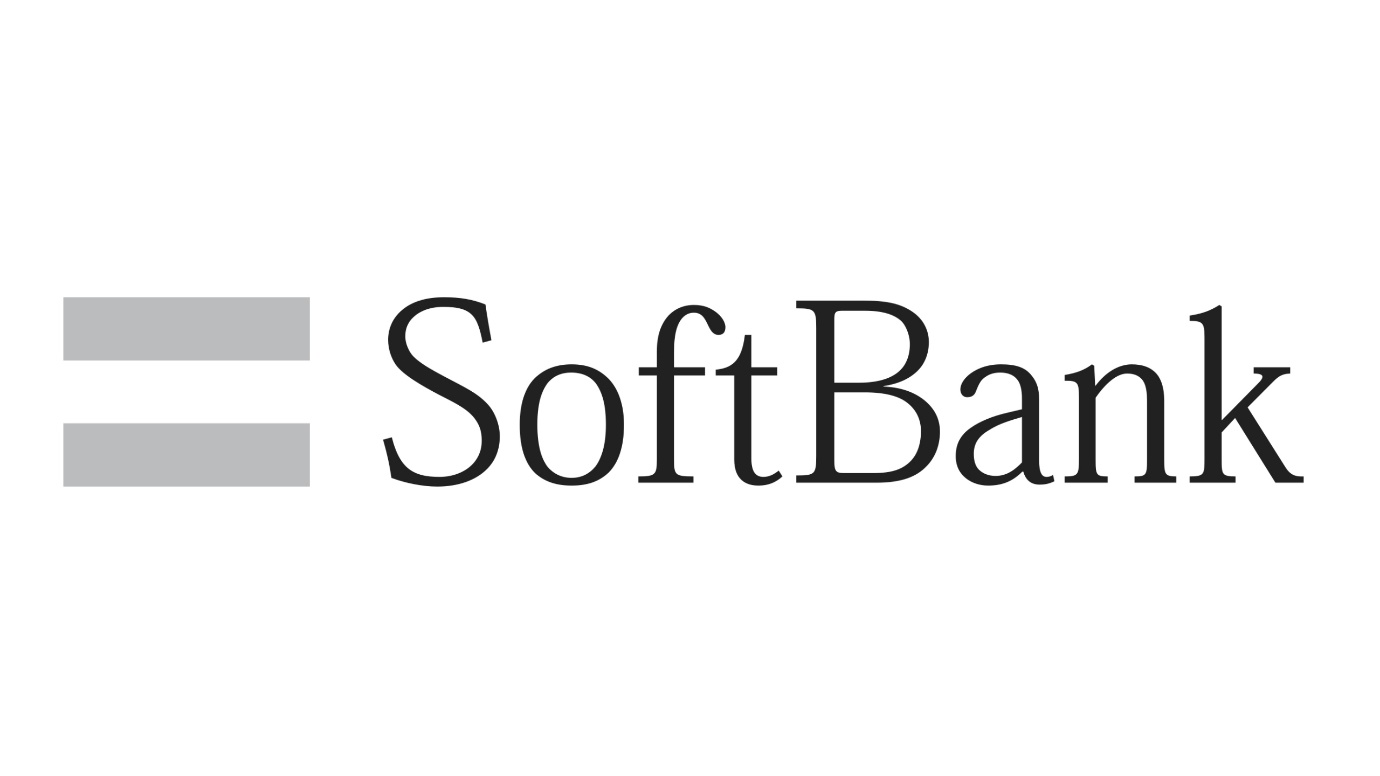 May 16, 2022: -On Thursday, SoftBank reported a record loss at its Vision Fund investment unit, as the increasing interest rates have whipped technology stocks, and the regulatory crackdown of Beijing has hurt its China holdings.

The Japanese giant’s Vision Fund posted a 3.5 trillion-yen loss ($27.4 billion) for its fiscal year, a huge loss since the investment fund started in 2017.

Vision Fund’s woes contributed to a record 1.7 trillion-yen annual loss for the entire SoftBank group. Its shares are closing 8% lower in Japan on Thursday.

SoftBank’s Vision Fund invests in high growth stocks and is the brainchild of founder Masayoshi Son as a way to reposition the company into an investment firm.

But global markets have been in turmoil as investors contest rampant inflation and the U.S. Federal Reserve raising interest rates that have caused investors to flee high-growth tech stocks.

The ongoing Russian war on Ukraine and a resurgence of Covid-19 in China, and the subsequent lockdown of the financial mega-city Shanghai have fueled concerns over global growth and added extra pressure on markets.

According to an official translation, Son said during an earnings presentation on Thursday that these factors have caused “confusion in the world” and the markets.

South Korean e-commerce firm Coupang, which went public in the previous year in the U.S. and is down almost 60% this year, was one of the companies that contributed to the Vision Fund’s loss. Singaporean ride-hailing giant Grab and U.S. delivery firm Doordash were among the other woeful performers in the portfolio.

SoftBank also recorded write-downs in valuations for a few of the private companies that it invests in.

Son said the company would go into “defense” mode due to the headwinds. This will include having “stricter” criteria for new investments and being more “conservative when it comes to the pace of new investments.”

PrevPreviousInstacart, an online grocery platform, confidentially files for IPO in the U.S
NextEurope Covid rules are relaxed by lifting airport and flight masksNext