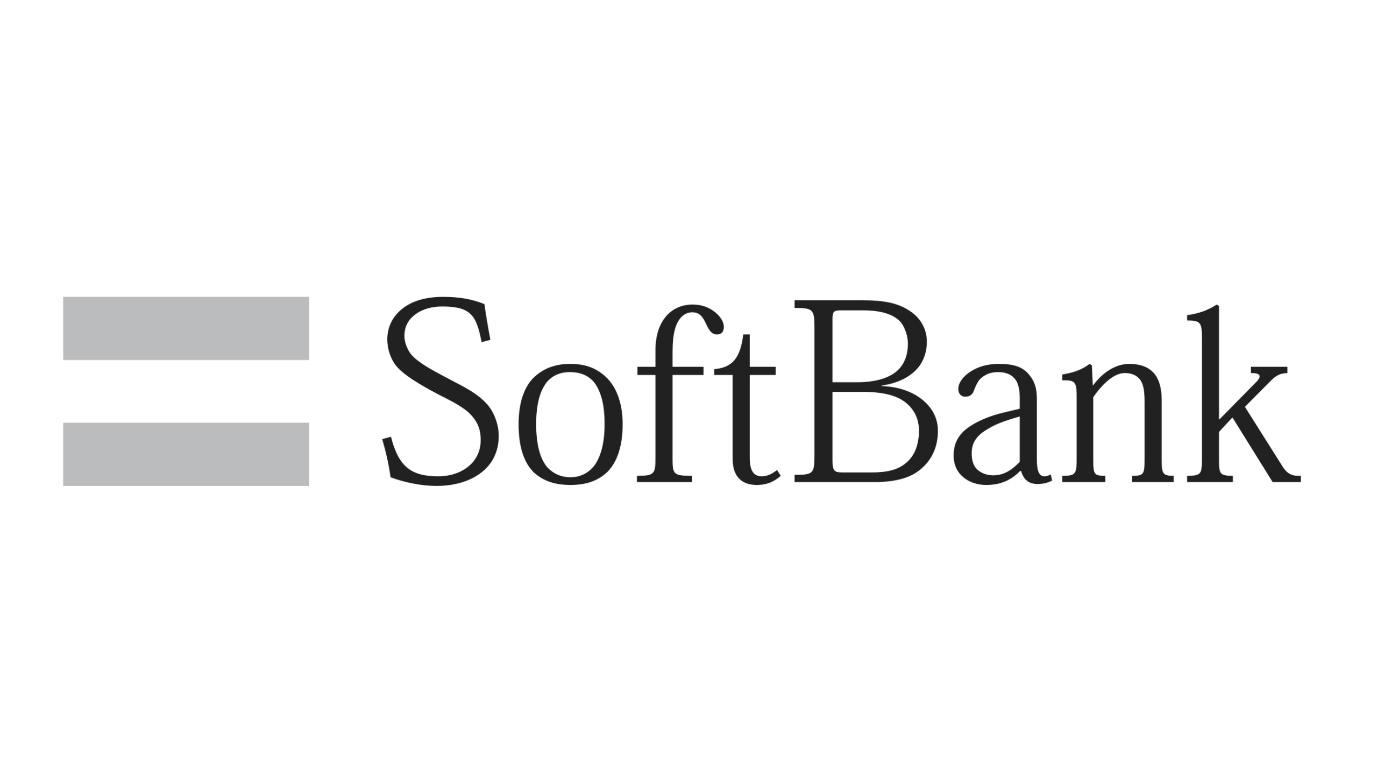 August 11, 2021: On Tuesday, according to its latest financial report released, SoftBank has offloaded shares of U.S. tech giants such as Facebook, Microsoft, Alphabet, and Netflix.

The Tokyo-headquartered conglomerate invests in the listed shares through its S.B. Northstar trading unit. It provides a breakdown of the portfolio companies of the unit in its quarterly results.

S.B. Northstar’s portfolio included Facebook, Microsoft, Alphabet, and Netflix at the end of March. Still, they were absent from the list at the end of the April-June quarter, which suggested a reduction or a complete offload in holdings.

In March, SoftBank had $3.1 billion of Facebook shares, $1 billion of Microsoft shares, $575 million of Alphabet shares, and $382 million of Netflix shares were enlisted in its June report.

According to the filings, SoftBank reduced the size of its stake in Amazon from $6.2 billion to $5.6 billion.

In total, S.B. Northstar held stakes in firms worth $13.6 billion at the end of June, down from $19 billion by March-end.

In the previous September, The Financial Times reported that SoftBank was the mystery “Nasdaq whale” buy billions of dollars in call options which bet on stocks rising.

The report quoted a source saying SoftBank had been snapping up options in notable tech names such as Tesla, Amazon, Microsoft, and Netflix, driving up valuations in the sector.

SoftBank’s total net profit for its fiscal first-quarter fell 39% year-on-year to 762 billion Japanese yen as Chinese regulators cracked down on Alibaba, its biggest bet, and other companies in the portfolio such as Didi.

The SoftBank Vision Fund, a dedicated tech investment fund, posted a $2.1 billion profit as companies in the portfolio listed on stock markets.

PrevPreviousSPAC lawsuits increased in another sign of suspect dealmaking for the once red-hot space
NextDr. Scott Gottlieb says the Covid delta increase may be the ‘final wave’ in the U.S.Next