Dr. Scott Gottlieb says the Covid delta increase may be the 'final wave' in the U.S. 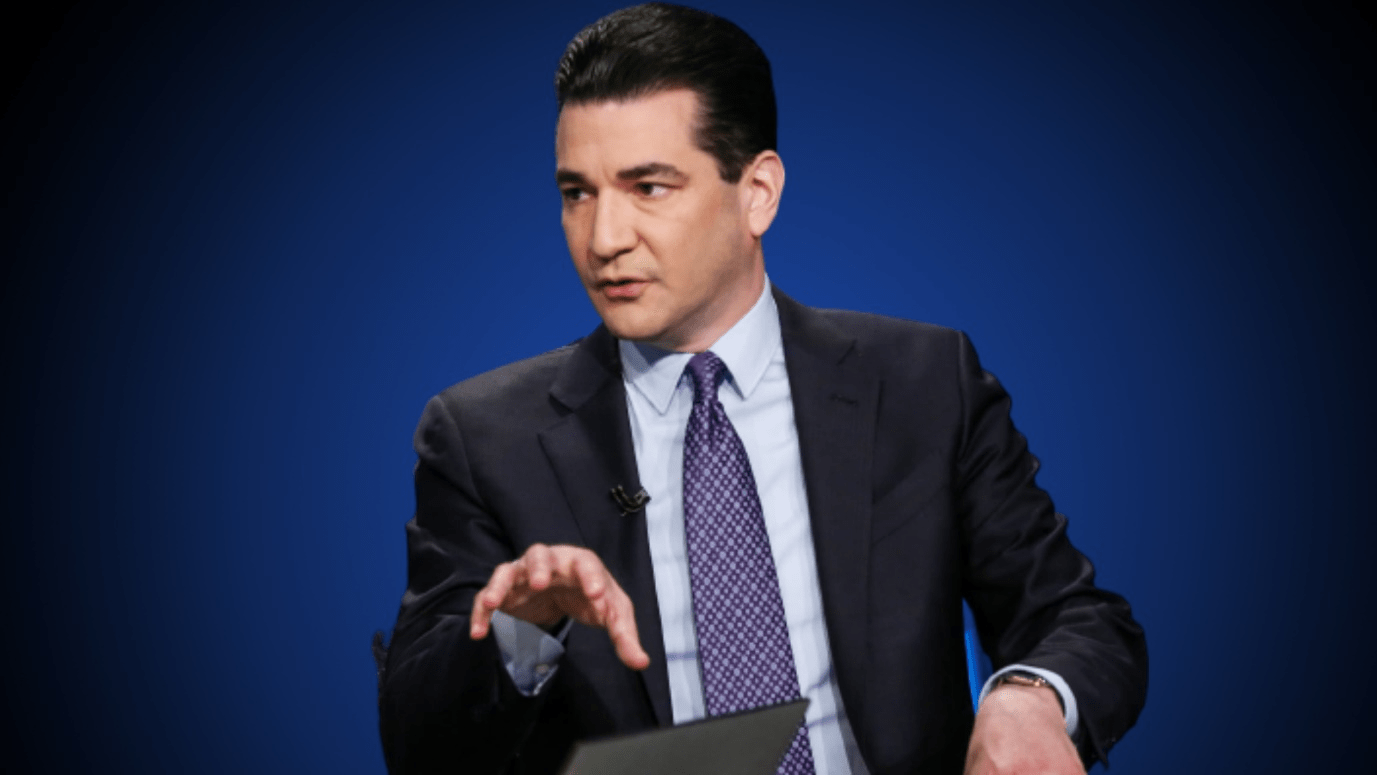 August 11, 2021: -On Monday, Dr. Scott Gottlieb told CNBC the current surge in Covid infections caused by the more contagious delta variant might be the “final wave” of the virus in the U.S.

“I don’t think Covid is going to be epidemic all through the fall and the winter. I think that this is the final wave, the final act, assuming we don’t have a variant emerge that pierces the immunity offered by prior infection or vaccination,” the former Food and Drug Administration commissioner said on “Squawk Box.” “This is probably going to be the wave of infection that ends up affecting the people who refuse to get vaccinated.”

Gottlieb said Americans have a couple of months remaining where they need to take pandemic-related precautions, particularly in northern U.S. states, as cases begin to peak in the South until the wave of infections begins to decrease again.

“I think this is going to be a difficult period right now,” he said. However, Gottlieb said the contagious nature of the delta variant and increased vaccination rates could change the trajectory of future infections.

“We’re going to reach some level of population-wide exposure to this virus, either through vaccination or through prior infection that’s going to stop circulating at this level, at this rate,” said Gottlieb, who led the FDA from 2017 to 2019 under the Donald Trump administration.

According to a CNBC analysis of Johns Hopkins University data, the seven-day average of new daily coronavirus cases in the U.S. is 108,624. That’s up 36% compared with one week ago. According to Centers for Disease Control and Prevention estimates, the highly transmissible delta variant, first identified in India, is estimated to comprise 83% of all sequenced Covid cases in the country.

With the surge in infections coinciding with school reopening plans in the fall, Gottlieb warned that schools might need to begin the year with heavier mitigation measures in place such as mask-wearing, testing, physical distancing, and gathering through pods.

“The goal has to be to get schools open and keep them open, and we can’t expect to change all the behaviors in terms of what we’re doing concerning mitigation in schools and get the same result, especially with this new delta variant which is more contagious, and is inevitably going to be hard to control in the schools,” said Gottlieb, who serves on the board of Covid vaccine maker Pfizer.

He said that large amounts of vaccinated people can still gather in a venue if there is some “semblance of a bubble” around it. Vaccinated people who are getting infected are likely contracting the virus from unvaccinated people and then spreading it to close contacts after being contagious for a brief window of time, the former FDA chief said.

Gottlieb said wearing a higher-quality mask, like the KN95 mask, is more critical now as the virus is known to spread through aerosols and not droplets. He noted that a high-quality cloth mask affords only 20% protection from the transmission, and most people don’t wear it well.