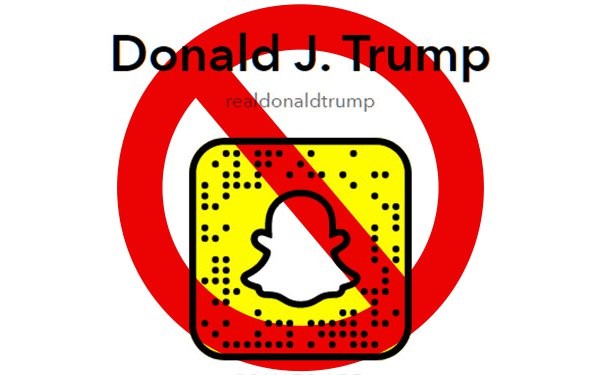 “In the interest of public safety, and based on his attempts to spread misinformation, hate speech, and incite violence, which are clear violations of our guidelines, we have decided to terminate his account permanently,” a spokesman for the company said in a statement.

The company said the decision to suspend Trump’s account was “in the best interest of our Snapchat community” for the long term. This came after Trump had repeatedly tried to violate Snap’s community guidelines.

Content posted by Trump that violated Snap’s guidelines, the content was often removed within minutes and unable to gain much visibility, the company spokesman said.

Almost all the big social media platforms removed nearly all of the president’s online megaphones, which allowed him to reach Americans directly.