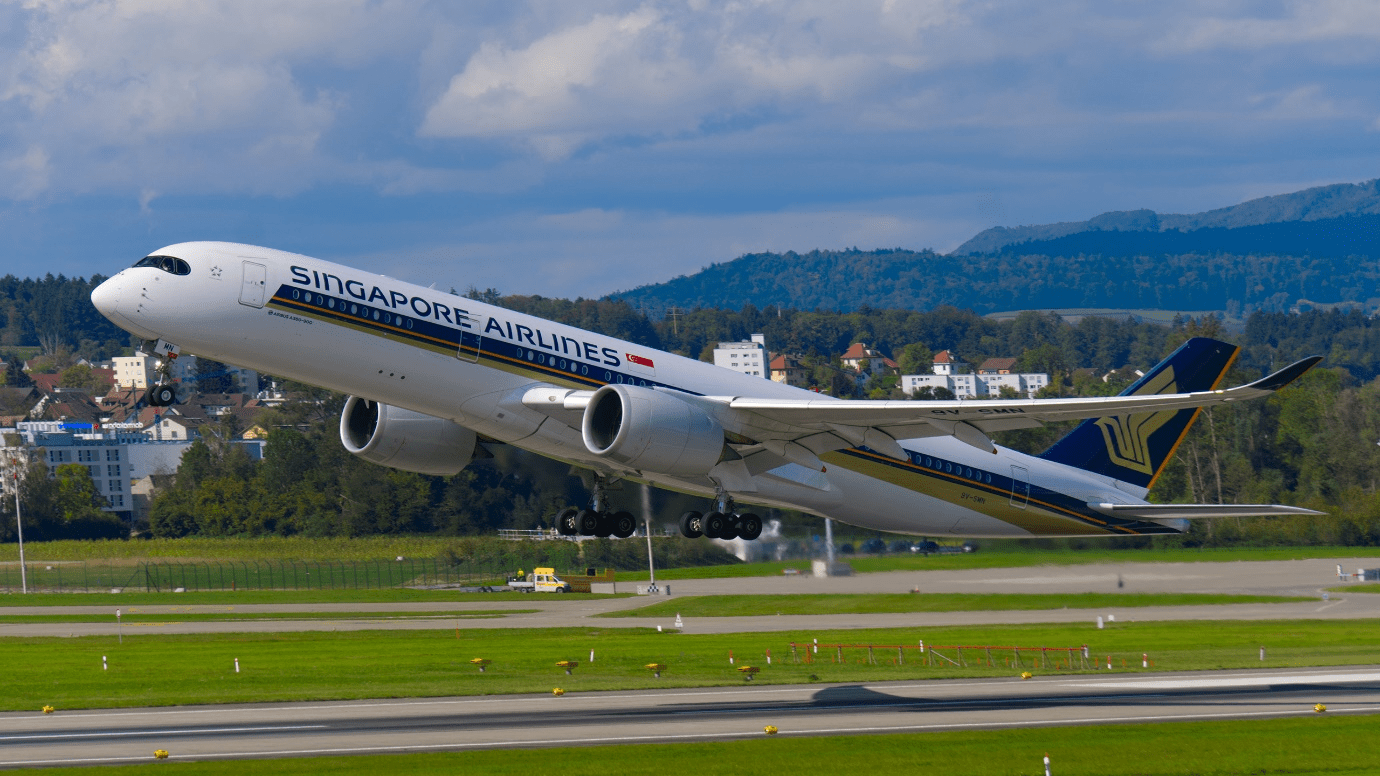 May 20, 2022: On Wednesday, Singapore Airlines posted a more limited annual loss of S$962 million when demand remained low because of the pandemic but said the outlook was enhanced as travel restrictions were eased.

SIA’s loss in the 12 months will end on March 31, its third consecutive year, was an improvement from the S$4.3 billion loss a year before that included impairment charges on 45 older aircraft.

The recent figure was in line with the forecast of a S$968.5 million net loss from 11 analysts polled by Refinitiv. Annual revenue is doubled to S$7.6 billion.

SIA said passenger capacity would average almost 61% of pre-pandemic levels in the first quarter and 67% in the second quarter as the outlook improved.

“Key markets worldwide have eased travel restrictions, which supported a strong recovery in demand in air travel across all cabin classes,” SIA said in a statement.

It further said that forward sales, when measured as a percentage of available seats, approached the pre-pandemic levels for the three months up to August.

On April 1, Singapore took a substantial step forward in reopening by allowing completely vaccinated travelers to enter the country without the need to quarantine or take an on-arrival test for Covid-19 and lifting all daily arrival quotas. From April 26, removing the need for pre-departure tests.

The country’s transport minister said that passenger traffic at Singapore’s Changi Airport had been twice compared to May and March to stand at nearly 40% of pre-Covid levels.