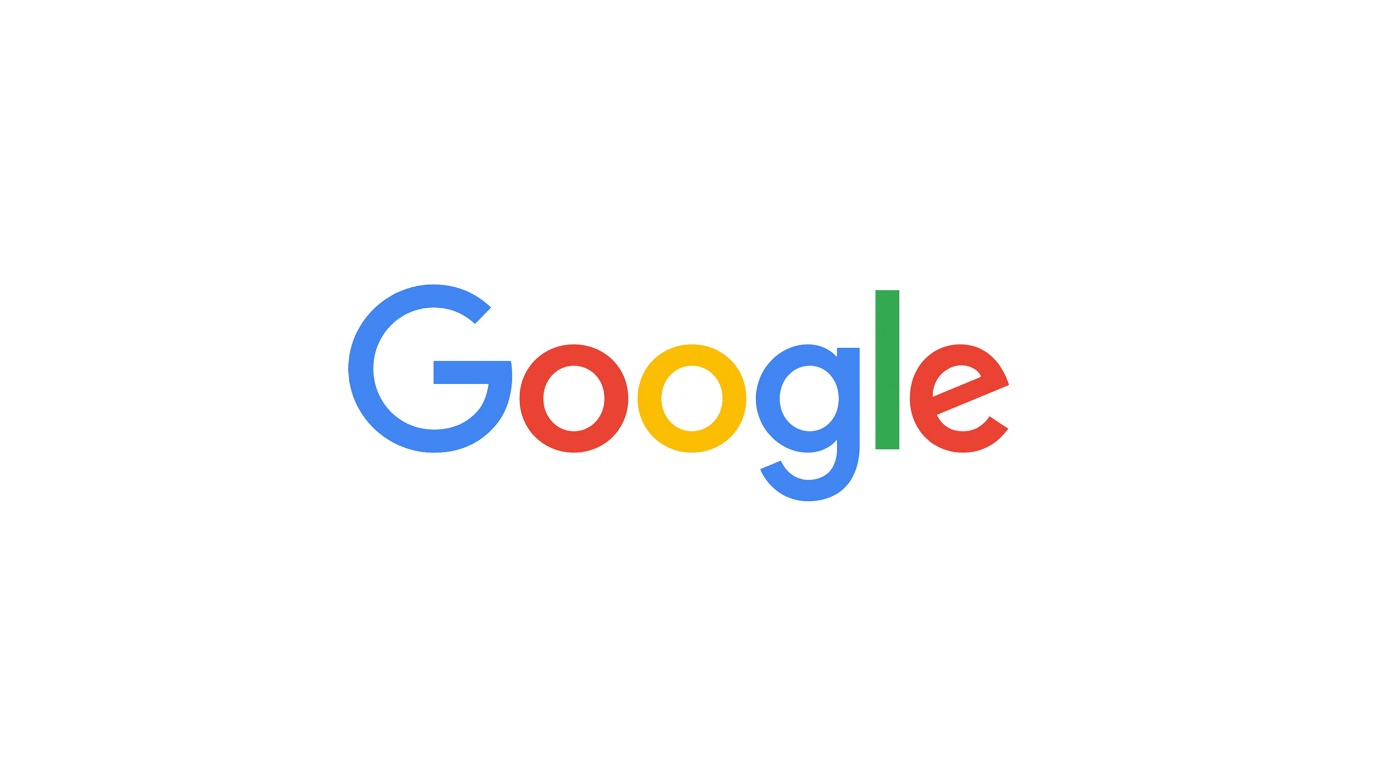 May 20, 2022: -On Wednesday, Google’s Russian subsidiary is planning to file for bankruptcy after authorities took away its bank account, making it hard to pay staff and vendors. Still, free services, which include search and YouTube, will keep operating, a Google spokesperson said.

The Alphabet unit is under pressure in Russia to fail to delete content Moscow deems illegal and to restrict access to Russian media on YouTube for several months. Still, the Kremlin has stopped short of blocking access to the services of the company.

“The Russian authority’s seizure of Google Russia’s bank account has made it untenable for our Russia office to function, which include employing and paying Russia-based employees, that also pays suppliers and vendors, and meets other financial obligations,” a Google spokesperson said.

In April, a sanctioned Russian businessman-owned TV channel said that bailiffs had taken 1 billion roubles from Google because of its failure to restore access to its account on YouTube, but this is the first time the U.S. tech giant is saying that its complete bank account has been taken.

Russia’s Federal Bailiffs Service database listed two seizures since mid-March, not specifying the amounts and other fines and enforcement fees.

The service proves that it had seized Google assets and property.

Google also confirmed that it had moved many of its employees out of Russia after Moscow had sent thousands of troops into Ukraine in February. But some chose to stay.

On Wednesday, a note posted on Russia’s official registry Fedresurs said the Google subsidiary intended to state bankruptcy. Since March 22, had foreseen an “inability to fulfill its monetary obligations,” with the severance pay, remuneration for current and former staff, and the mandatory payments.