Senate passes a bill to prevent a government shutdown, sending it to Biden 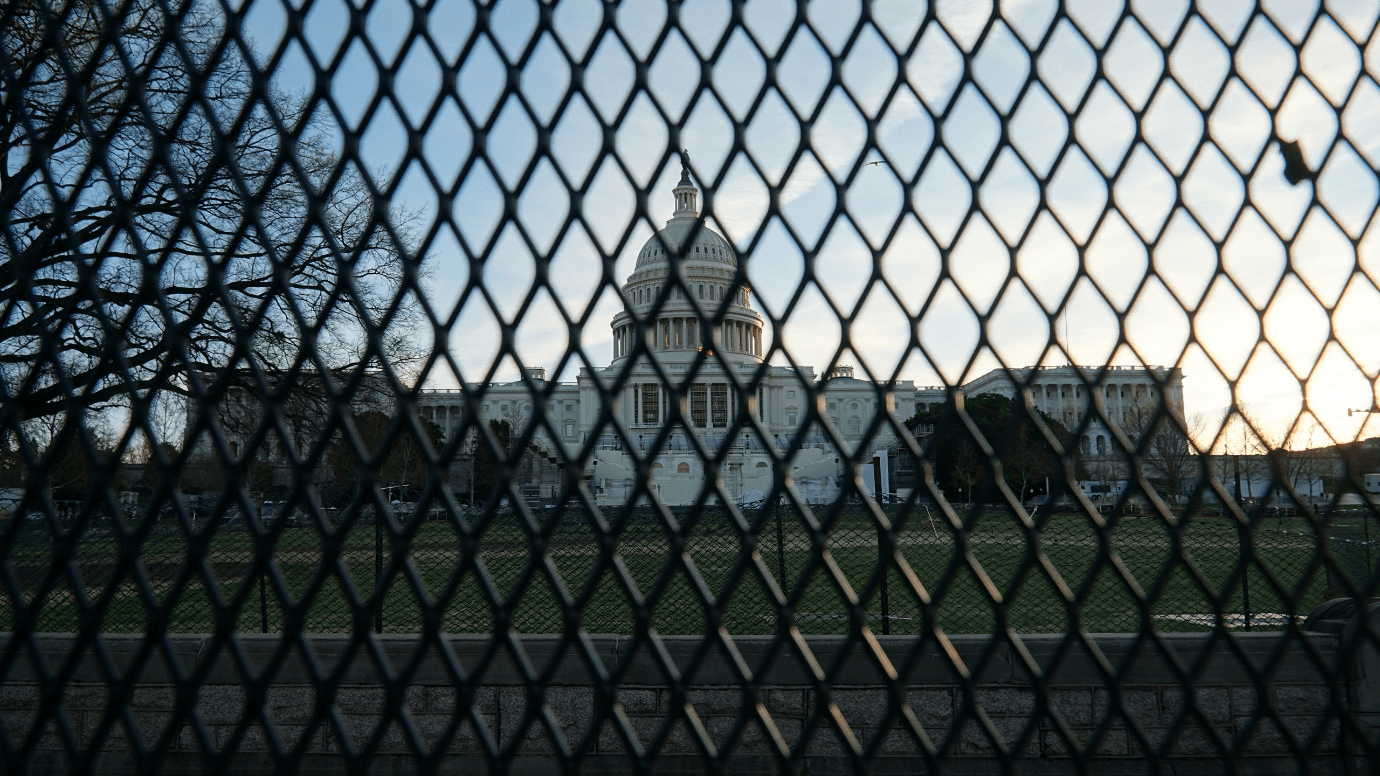 December 6, 2021: -On Thursday, the Senate passed a short-term government funding bill, sending it to President Joe Biden’s desk a day before a Friday deadline to prevent a shutdown.

The president is expecting to sign the measure before the end of Friday and prevent a lapse in federal funding. The legislation was keeping the government running through February 18.

The Senate passed the bill after Democratic and Republican leaders tamped down efforts within the GOP which delays. A handful of Republican senators threatened to hold up the measure and cause at least a temporary shutdown as they tried to bar a Biden administration Covid-19 vaccine mandate on private employers.

Senate leaders agreed to vote on an amendment to defund the vaccine mandate ahead of the funding bill’s passage. The amendment failed.

Majority Leader Chuck Schumer and Minority Leader Mitch McConnell moved the bill through the chamber quickly to prevent a crisis. An extended shutdown can lead to layoffs of federal workers and the suspension of certain government services.

On Thursday, the House passed the bill to keep the government running by a 221-212 margin in a nearly party-line vote. Only GOP Rep. Adam Kinzinger joined with Democrats to vote for it.

McConnell opposes the push within his caucus to delay the funding bill. On Thursday, he told Fox News he does not think “shutting down the government over this issue is going to get an outcome,” noting the mandate has hit a wall in federal courts.

He added: “Almost no one on either side thinks that’s a good idea.”

A few Republicans led by Sen. Mike Lee of Utah led the push around vaccine mandates. They sought a vote on an amendment to bar the requirement.

On Thursday morning, Sen. Tom Cotton, R-Ark., told CNBC’s “Squawk Box” that he wanted to see senators “put their cards on the table” about if they back the mandate.

The crusade from the GOP holdouts may have little practical effect. A federal appeals court has temporarily blocked the mandate on employers from going into effect.