Less than six months after its IPO, China's Didi says it will delist from the New York Stock Exchange 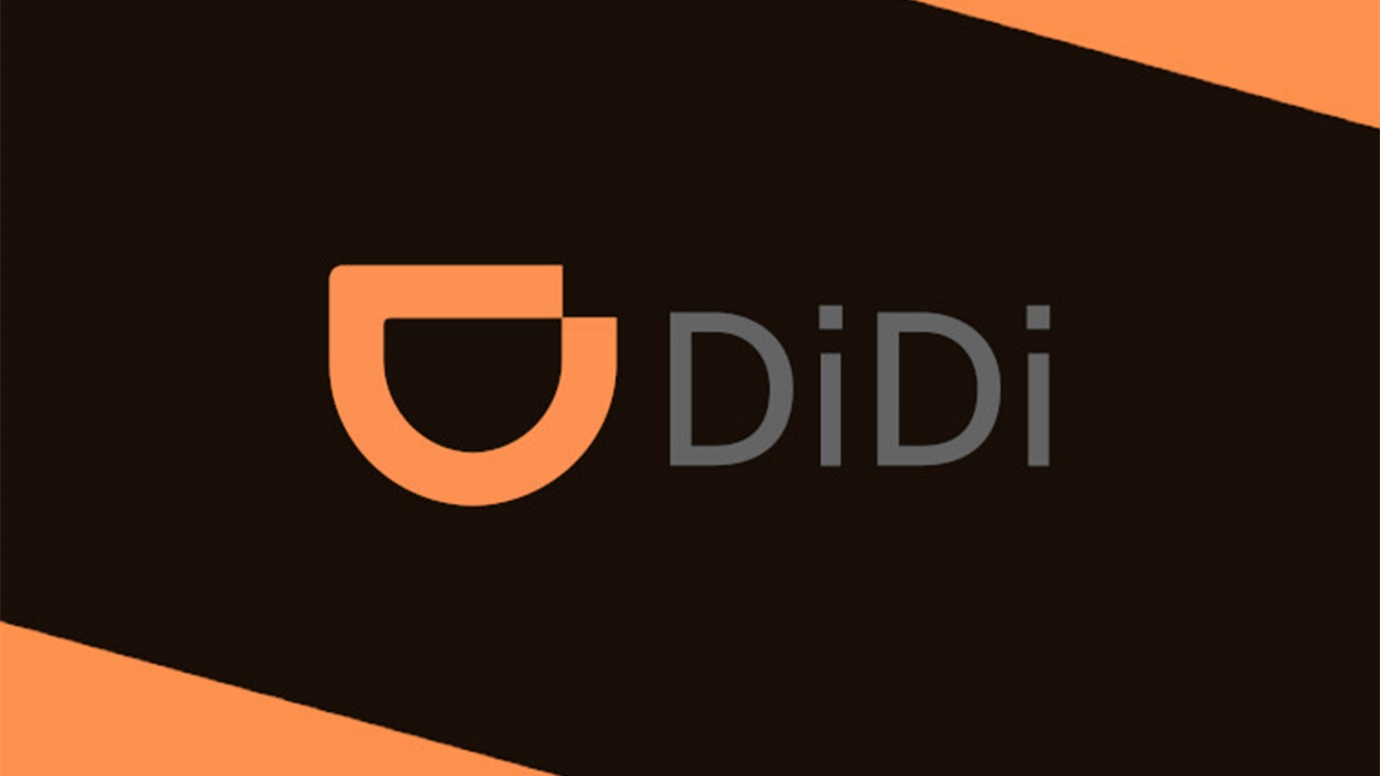 December 6, 2021: -Chinese ride-hailing giant Didi said Friday that it would start delisting from the New York Stock Exchange and planning to list in Hong Kong instead.

It comes lesser six months after the tech giant listed in the U.S. Didi said it reached that decision after careful consideration.

The stock decreased after reports that Chinese regulators have asked the firm’s executives to formulate a plan to delist from the U.S. Regulators reportedly want Chinese ride-hailing giant Didi to delist from the New York Stock Exchange due to concerns about near leakage of sensitive data.

According to FactSet, the delisting jeopardizes the massive stakes held by SoftBank and Uber, which combined own over 30% of Didi. SoftBank shares in Japan were down 2.5% on Friday.

Didi drew the ire of regulators when it pushed ahead with an IPO without resolving outstanding cybersecurity issues that the authorities wanted to be solved. Didi is China’s big ride-hailing app and holds lots of data on travel routes and users.

“I think China has made it clear they no longer want technology companies listing over in U.S. markets due to it was bringing them under the jurisdiction of U.S. regulators,” Aaron Costello, regional head of Asia at Cambridge Associates, said Friday after the news broke.

“So our view has been that almost all of these U.S.-listed tech companies will relist either Hong Kong or the mainland,” he told CNBC.

China has cracked down on its tech giants in the previous year. Ant Group’s IPO was suspended in the previous year, while regulators introduced a slew of new rules in antitrust for internet platforms and a bolstered data protection law. Both e-commerce giant Alibaba and food delivery firm Meituan has also faced antitrust fines.

Didi’s announcement comes over 24 hours after the U.S. Securities and Exchange Commission finalized rules allowing it to delist foreign stocks for failing to meet audit requirements.

The rules will let it implement the U.S. Holding Foreign Companies Accountable Act, passing in 2020 after Chinese regulators repeatedly denied requests from the Public Company Accounting Oversight Board, which was created in 2002 to oversee the audits of public companies.