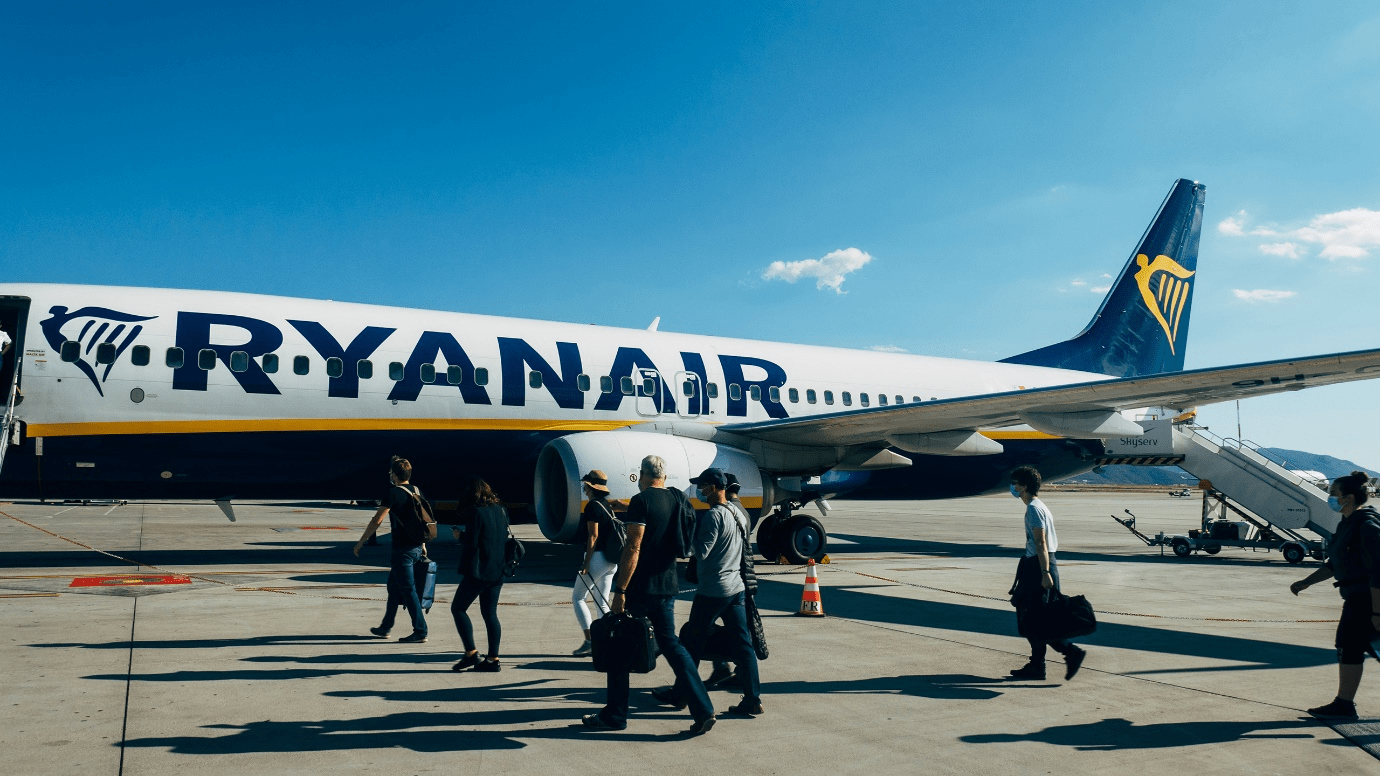 February 01, 2022: -Ryanair reported a loss of 96 million euros for the final three months of 2021 but said it was hopeful that rivals’ cuts to capacity might help push prices up in the critical summer season.

The result was in line with a consensus estimate of a 101 million euros loss in a company poll of analysts. The airline was losing 306 million euros in the same quarter of 2020 and made 88 million in the last three months of 2019.

Europe’s most significant passenger numbers, the Irish low-cost airline reiterated its forecast loss for its complete financial year, which ends on March 31, at 250 million euros and 450 million euros.

Chief Executive Michael O’Leary said that while there had been a “solid bounce back” in bookings in the latest weeks as concerns about the Omicron variant began to fade, the outlook remained hugely uncertain.

Rivals easyJet and Wizz have said they expect strong demand for summer holidays, but Wizz said that excess capacity in the coming months could weigh on profitability.

In an interview, Ryanair Chief Financial Officer Neil Sorahan told Reuters that the fact that so many rivals were cutting capacity compared to pre-COVID levels meant “there absolutely could be upward pressure on fares.”

He adds that if Ryanair needed to cut fares to stimulate demand, its relatively large fuel hedging position means it is in a much better place than rivals.

Ryanair is “nowhere close” to a recent deal with Boeing on a new order for 737 jets, Sorahan said.

In September, the Irish airline abruptly ended talks with the U.S. planemaker over an order of 737 MAX 10 jets worth tens of billions of dollars due to differences over the price but has said it remains in contact with Boeing, its dominant supplier.