China and Japan are Citi's picks for Asia markets 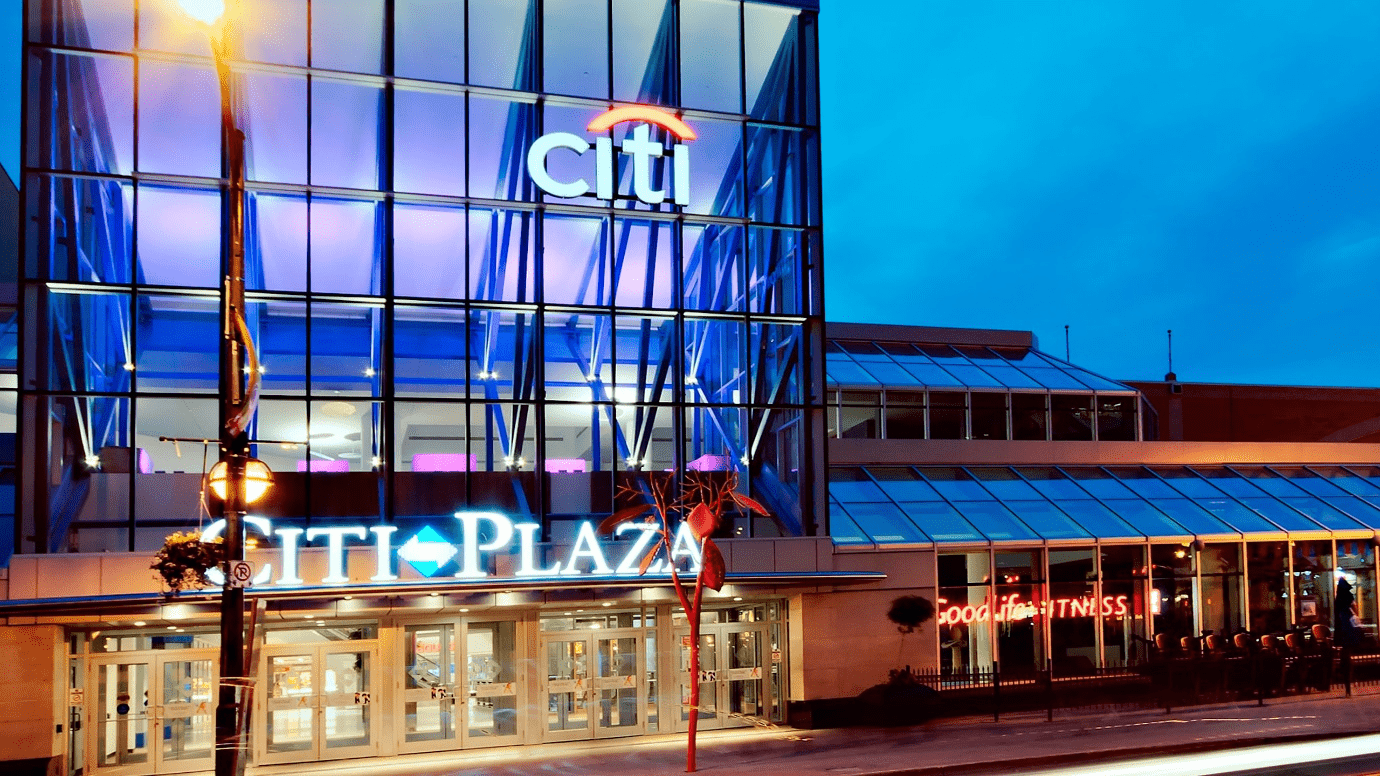 February 01, 2022: According to an investment strategist from Citi Private Bank, Asian markets are well placed compared to the U.S., and Japan and China are the top picks.

Inflation is milder than the U.S., and central bankers in Asia are not as nervous as the Federal Reserve, said Ken Peng, head of the bank’s Asia Investment Strategy.

“These two are our top picks for the region,” he said. According to Peng, Japan is the “cheapest among developed markets” and is below its historical averages.

He said that earnings growth in Japan is “fairly robust,” and price-to-earnings ratios are coming down added, the prices have slipped, and earnings have risen.

He said it is also “mildly positive” that the yen could weaken as the yield gap between the U.S. and Japan widens. A weaker currency is good for exports, as it makes products sold overseas cheaper and hence more competitive.

Global investors are getting interested in Japanese stocks because of improved corporate governance, and the country remains a critical part of the worldwide supply chain for technology, Peng added.

“Because of this collection of interesting points, and at a time when the U.S. is becoming shakier, you’re likely to see more inflows for Japan — and that’s why we’re relatively more positive there,” he said.

Meanwhile, China is to see easing for both monetary and fiscal policy, Peng said.

The Federal Reserve is signaling that it’s ready to raise interest rates and that the era of easy money is coming to an end. On the other hand, China has cut interest rates to boost its economy in recent weeks.

“On the China side, there is potential for policies to expand enough to narrow that credit spread,” Peng said.

“What is for China to become a kind of [an] alpha opportunity this year in the high yield fixed income space,” he added.