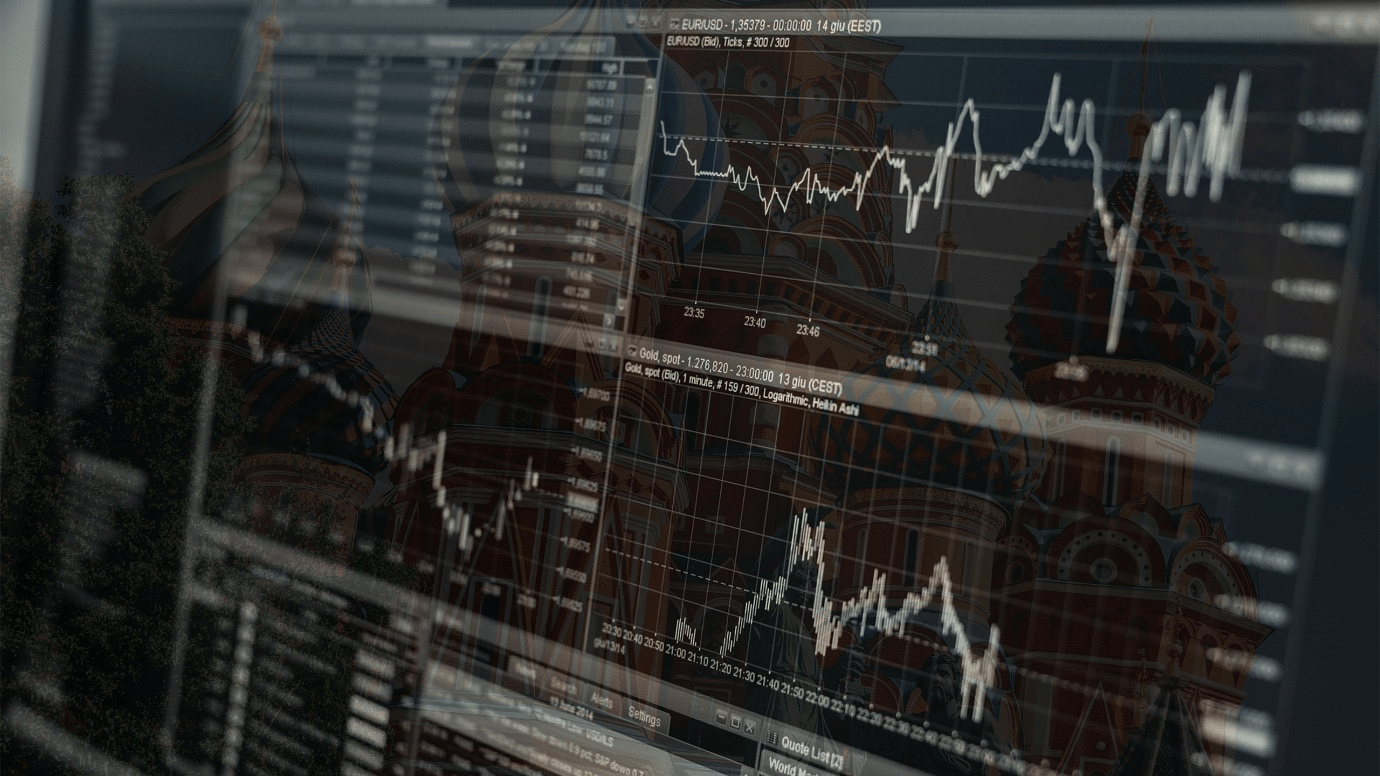 March 22, 2022: -Some Russian assets returned to trading on Monday after almost a month on the sidelines, bidding on OFZ government bonds open for limited hours on the Moscow Exchange.

On Friday, the Central Bank of Russia announced that trading in federal loan bonds would resume on a discrete auction basis amid 10 a.m. and 11 a.m. Moscow time, and in the usual format between 1 p.m. and 5 p.m. Trading in instruments had been halted for three weeks.

Yields on the benchmark 10-year OFZ ruble treasury bonds spiked to 19.7% in early pre-market trade, an all-time high, but settled to around 13% shortly before official trading began.

“For other instruments, trading on the Moscow Exchange will occur in a model similar to that established on March 18, 2022,” the Central Bank added.

The CBR held its key interest rate at 20% in the previous week after more than doubling it in an emergency rate hike in previous February, following Russia’s invasion of Ukraine. On Friday, the Bank said that it would begin purchasing OFZ bonds when the Moscow Exchange resumed trading them on Monday to mitigate recent volatility in Russian asset markets.

In a separate statement, the CBR added that “purchases will be made when it takes to complete the adjustment of the prices of financial instruments to the recent conditions.”

The Russian stock market has been closed since February 25 as stocks plummeted in light of the invasion and subsequent barrage of Western economic sanctions. The CBR has to confirm when equity trading can resume, as a backlog of transactions will need to be cleared. However, several additional financial market operations will be allowed to continue over the next two weeks.

On Monday morning, the Russian ruble was trading at just under 105 to the dollar in Europe.