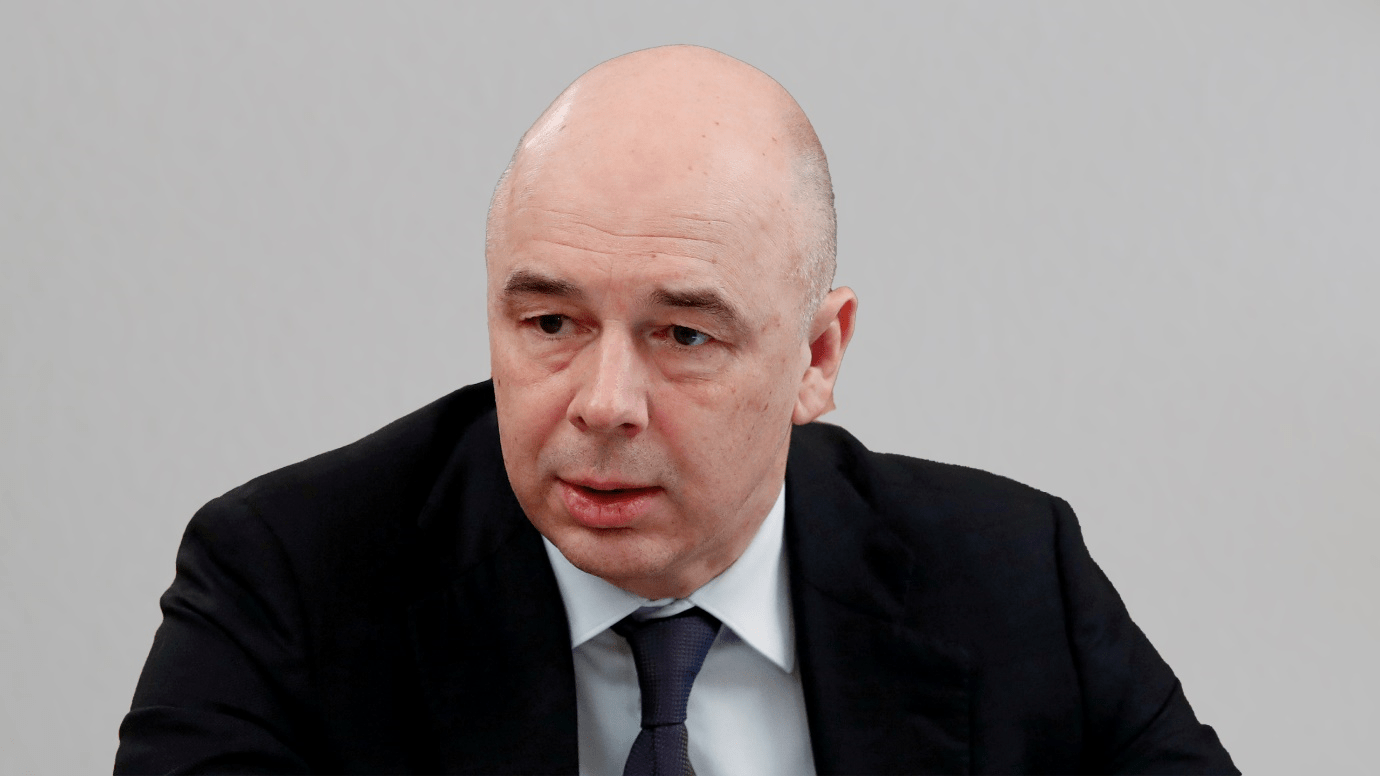 March 21, 2022: According to reports from Reuters, Russia successfully made at least some of the payments on its sovereign bonds in dollars, appearing to avoid a historic debt default.

Reuters, which cited a source familiar with the situation, reported that Russia made payments on its sovereign bonds in dollars to its banks. That money would be distributed to bondholders. The news outlet said that some creditors had received those payments.

The payment delivery on the two Eurobond coupons is a crucial test for Russia. The Kremlin started down the prospect of its first foreign currency debt default in over a century after the U.S., and its international allies imposed a barrage of economic sanctions more than its invasion of Ukraine.

The penalties have blocked a bulk of Russia’s gold and foreign exchange reserves and sought to cut off Moscow from the global financial system.

On Wednesday, until the end of the business, Russia had to fulfill its obligations and pay $117 million in interest on two sovereign Eurobonds.

Russia’s Finance Ministry claimed that it had fulfilled required interest payments on two dollar-denominated Eurobonds earlier Thursday, saying the order had been made to payment agent Citibank in London.

The ministry said it would comment separately on whether the $117 million in total payments has been credited.

On Thursday, Kremlin spokesperson Dmitry Peskov reportedly said that any potential default would be “entirely artificial” because Russia had the funds necessary to fulfill its external debt obligations.

“The fact is that from the very beginning, we have said that Russia has all the necessary funds and potential to prevent a default there can be no defaults,” Peskov said, according to Reuters.

“Any default that could arise would have an entirely artificial character,” he added.

On Wednesday, Finance Minister Anton Siluanov said that Russia had attempted to deliver the payment, and it was now up to the U.S. to decide whether it went through.