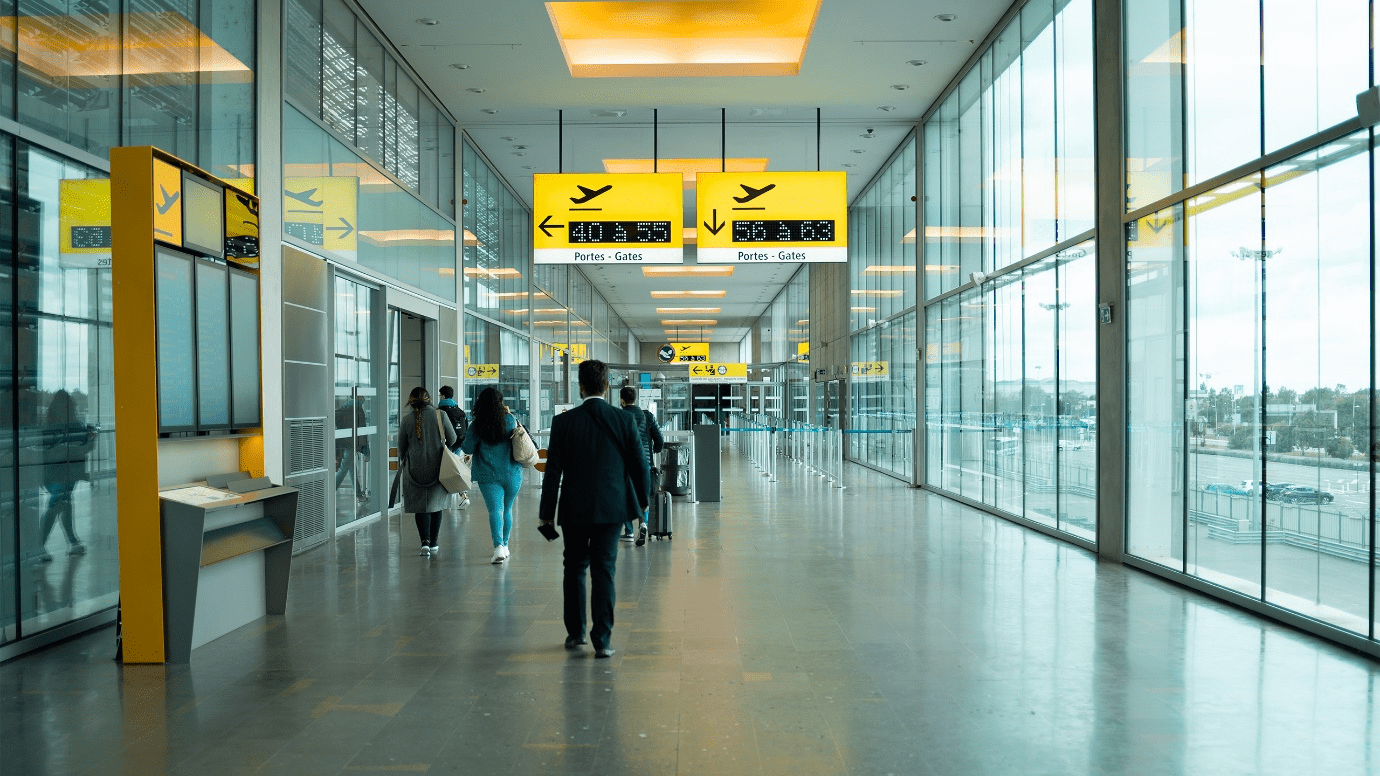 November 26, 2021: On Wednesday, Attorney General Merrick Garland directed U.S. attorneys to prioritize the prosecution of federal crimes on commercial aircraft as the holiday travel season kicks off. In a memo, Garland urges federal prosecutors to directly communicate with law enforcement regarding incidents on commercial flights that violate federal laws and encourage reporting crimes in a “complete and timely” way.

Garland’s directive comes between an uptick in reports of criminal behavior on flights. On Tuesday, the Federal Aviation Administration said it had received approximately 5,338 pieces of unruly passenger behavior since the start of the year.

Of those reports, 3,856 were mask-related. In September, the Transportation Security Administration doubled fines for passengers who refused to comply with the federal mask mandate for air travel. However, flight attendants enforcing the mandate onboard commercial flights were still worried about physical attacks from travelers.

In October, President Joe Biden instructed the Justice Department to “deal” with the increasing number of violent incidents reported onboard commercial flights.

Garland said that on the travel-heavy day before Thanksgiving, that he is concerned about the increase in criminal behavior that threatens the safety of flight attendants, flight crews, and passengers.

“Passengers assaulting, intimidate, or threaten violence against flight crews and flight attendants do over harm those employees; they prevent the performance of critical duties that help ensure safe air travel,” the attorney general said in a statement. “Although, when passengers commit violent acts against other passengers in the close confines of a commercial aircraft, the conduct endangers everyone aboard.”

In Wednesday’s memo, Garland also discussed establishing an information-sharing protocol between the Federal Aviation Administration and the Justice Department. He noted that it has already resulted in the referral of dozens of incidents to the FBI for investigation.

According to FAA data from Tuesday, over 1,012 investigations and 266 enforcement cases have been initiated since the start of this year.

“The Department of Justice is committed to using its resources to do its part to prevent violence, intimidation, threats of violence and other criminal behavior that endangers the safety of passengers, flight crews and flight attendants on commercial aircraft,” Garland said in the memo.

On Monday, the FAA proposed $161,823 in civil penalties against eight passengers for alleged alcohol-related unruly behavior. According to a press release from the agency, the agency has received about 300 reports of passenger disturbances because of alcohol and intoxication since the beginning of this year.

One of the passengers is blamed for drinking alcohol in the flight, the press release said. After a flight attendant told them it was prohibited, the passenger allegedly sexually assaulted them.

This month, U.S. prosecutors in Colorado charged a 20-year-old California man with assaulting a flight attendant on an October 27 American Airlines flight bound for California that forced the plane to land, Reuters reported.

PrevPreviousEuropean markets edge higher; Remy Cointreau up 11%
NextDiversification in the middle of a pandemic | Adrienne WilliamsNext