People do not want to get vaccinated. 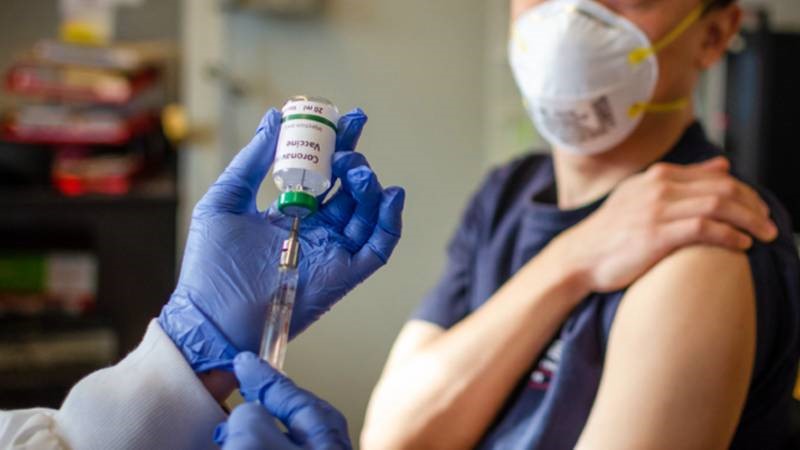 January 6, 2021: Some people are eagerly waiting to get vaccinated against the virus, while some are unwilling to get into the race. By refusing to get the jab, they divide the population into the vaccinated and not vaccinated people.

In the U.K., one in five say they are unlikely to take the vaccine, according to YouGov research published in November, citing a variety of different reasons.

As a result of the differing views, a debate could start to emerge in 2021.

It’s a tricky subject, but governments are already looking at introducing systems that would enable authorities, and possibly businesses, to tell if a person has had a COVID-19 vaccine or not.

China has launched a health code app that shows whether a person is symptom-free to check into a hotel or use the subway. In Chile, citizens that have recovered from the coronavirus have been issued with “virus-free” certificates.

On December 28, Spain’s Health Minister Salvador Illa said the country would create a registry to show who has refused to be vaccinated and that the database could be shared across Europe.

“The idea of immunity certificates is not new,” Kevin Trilli, chief product officer at identity verification start-up Onfido, told CNBC. “For instance, children who get vaccinations for measles, polio, and other diseases often must show their immunity certificate to register at a new school. Health passports could be a way to help reopen the economy and manage the new normal with a privacy-first approach.”

But millions of people across the country don’t want to be vaccinated, according to opinion polls.

Some fear needles, some believe in unsubstantiated conspiracy theories, and some are worried about potential side effects. Others don’t think getting vaccinated is necessary and would rather risk being catching COVID-19.

Cabinet Office Minister Michael Gove said on December 1 that there are “no plans” to introduce a vaccine passport. The Department of Health and Social Care reiterated the message when contacted by CNBC.