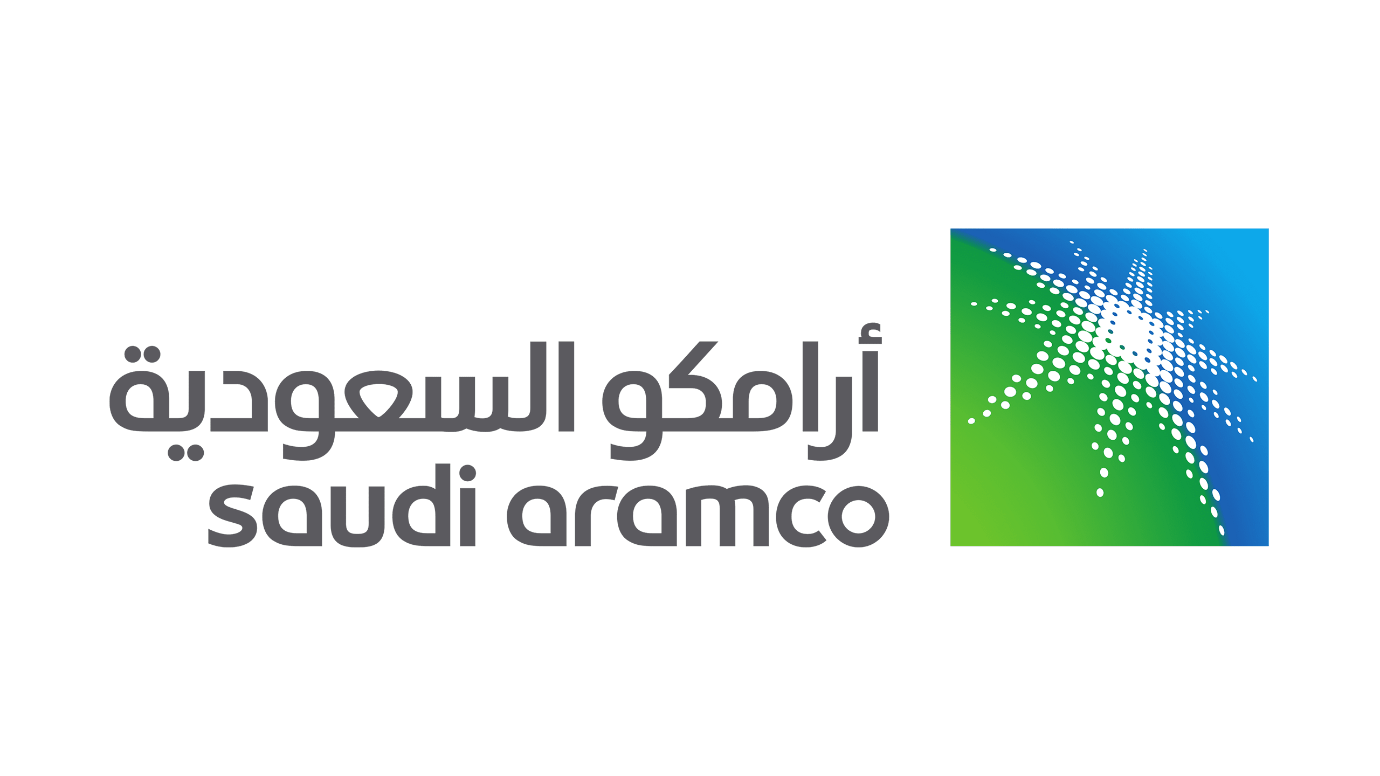 May 17, 2022: -On Sunday, Oil giant Aramco reported a more than 80% surge in net profit, topping analyst expectations and setting a recent quarterly earnings record since its IPO.

“During the first quarter, our strategic downstream expansion progressed further in Asia and Europe. In the earnings release on Sunday, we are still developing opportunities that complement our growth objectives,” Aramco President and CEO Amin Nasser said.

“Against the backdrop of increased volatility in global markets, we are focusing on helping meet the demand for reliable, affordable, and increasingly sustainable energy.”

With a nearly $2.43 trillion market cap, Aramco crossed Apple to become the most valuable company globally. The companies’ market caps looked the same.

Aramco stock is up more than 15% in the year 2022. In March, the oil giant reported that its profit over doubled because of the ongoing increase in oil prices, driven higher by Russia’s invasion of Ukraine, which looms European Union sanctions on Russian oil, and the prospect of much tighter supply.

Aramco is reflecting an ongoing momentum in the oil and gas industry, benefiting from a 45% surge in prices. Earnings from Aramco’s global peers like BP and Shell have reached their highest level in years, despite incurring write-downs for operations in Russia following the invasion of Ukraine.

Aramco rewards the investors as a result. The company says it would use $4 billion in retained earnings to distribute bonus shares to shareholders, amounting to one share for every ten shares held. It kept its enormous dividend stable at 18.8 billion dollars, covered by a 68% increase in free cash flow to 30.6 billion dollars.